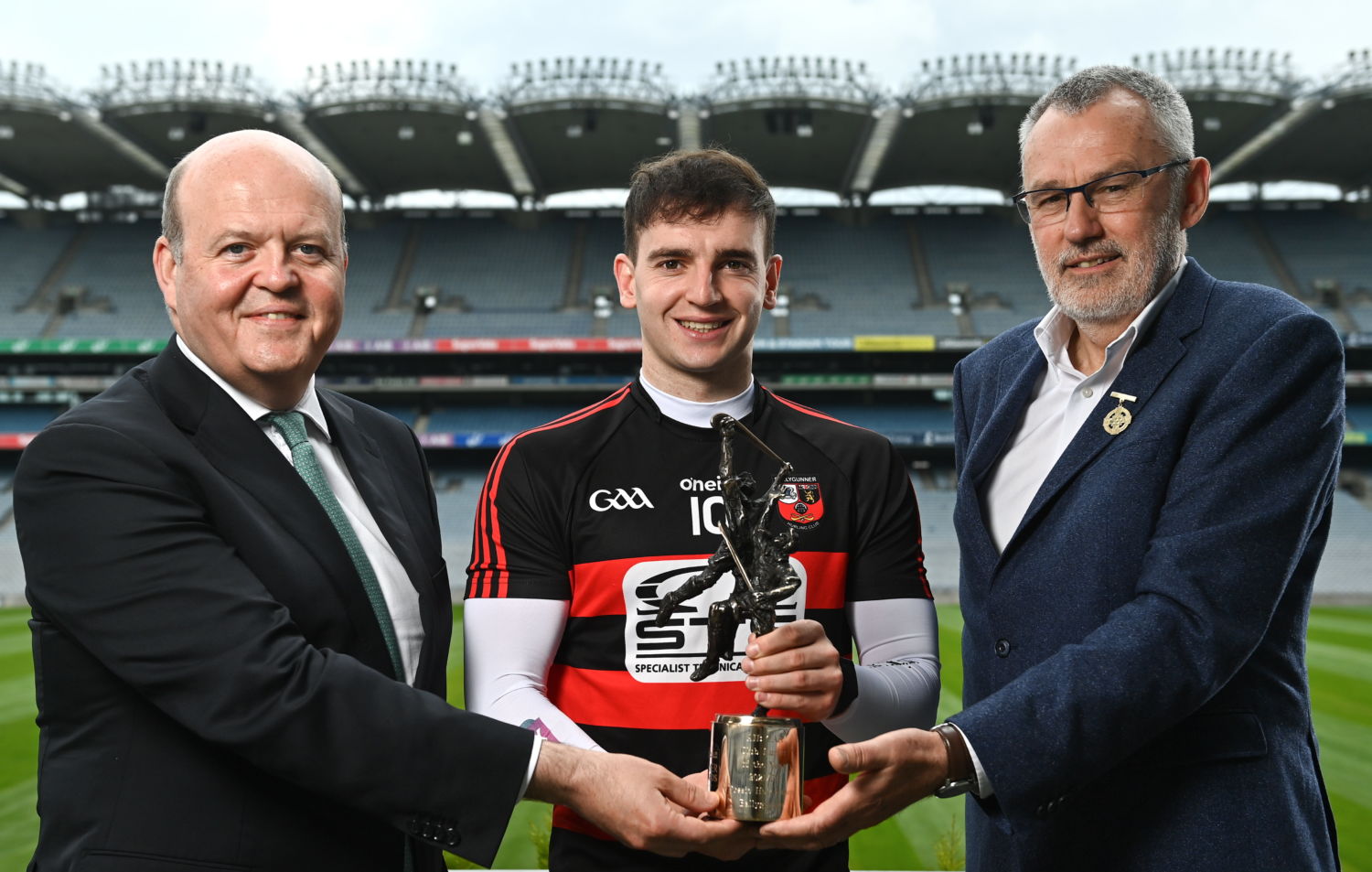 There is further reason for Ballygunner Hurling Club to celebrate this afternoon as they have cleaned up at the AIB GAA Club Player Awards at Croke Park.

It won’t come as any surprise to anyone that Ballygunner’s Dessie Hutchinson has been named as the AIB GAA Club Hurler of the Year and the All-Ireland champions from the Déise have been rewarded with no less than seven players on the team of the year.
The judges said, “Dessie Hutchinson’s sensational form since his return to hurling lit up the club championship once again as this live wire attacker so often proved unmarkable, and his direct blistering pace and keen eye for scores also helped Ballygunner ditch any fears of them staying nearly men. He was also a previous winner at corner forward in the 2020 team.”

The overall players of the year were presented with their awards by Uachtarán CLG Larry McCarthy who said: “I sincerely congratulate Eugene and Dessie and all of the players who have been announced today.
“The AIB GAA Club Championship is a gift that keeps giving. Every year, without fail, we are treated to great games and great stories of clubs producing heroics for the glory of the communities and the people they represent. Since this awards scheme was initiated in 2018 it has allowed us to pay tribute to the outstanding performers who made particularly memorable contributions.
“I look forward to another successful club championship being held in every county starting later this summer and I want to thank AIB for their long-standing support of these iconic competitions.”

AIB Chief Executive Officer Colin Hunt said: “After what was another year of tremendous action in the AIB GAA Club Championships, we are delighted to recognise these players, particularly Dessie and Eugene, for everything they have given their clubs this season. All thirty players honoured today represented their clubs and communities with distinction, and should look back at their efforts this season with pride. AIB is delighted to recognise these exceptional athletes, and we look forward to our continued support for these unique Championships.”

SEVEN ON TEAM OF THE YEAR

After a hurling campaign that was dominated by the power plays of Ballygunner and Ballyhale Shamrocks, the Waterford and Kilkenny champions claim 12 of the overall team places between them. It is Ballygunner who edged the votes with seven to Ballyhale’ five.
Ballygunner’s magnificent seven are: Stephen O’Keeffe in goals, Ian Kenny and Philip Mahony in defence, Paddy Leavey in midfield, with Mikey Mahony, Billy O’Keeffe and Dessie Hutchinson in attack.
In football Kilcoo’s Eugene Branagan was named player of the year and the Down men also took seven places on the team of the year.
The teams were selected by a panel of national Gaelic games correspondents from across, print, broadcast and digital media. 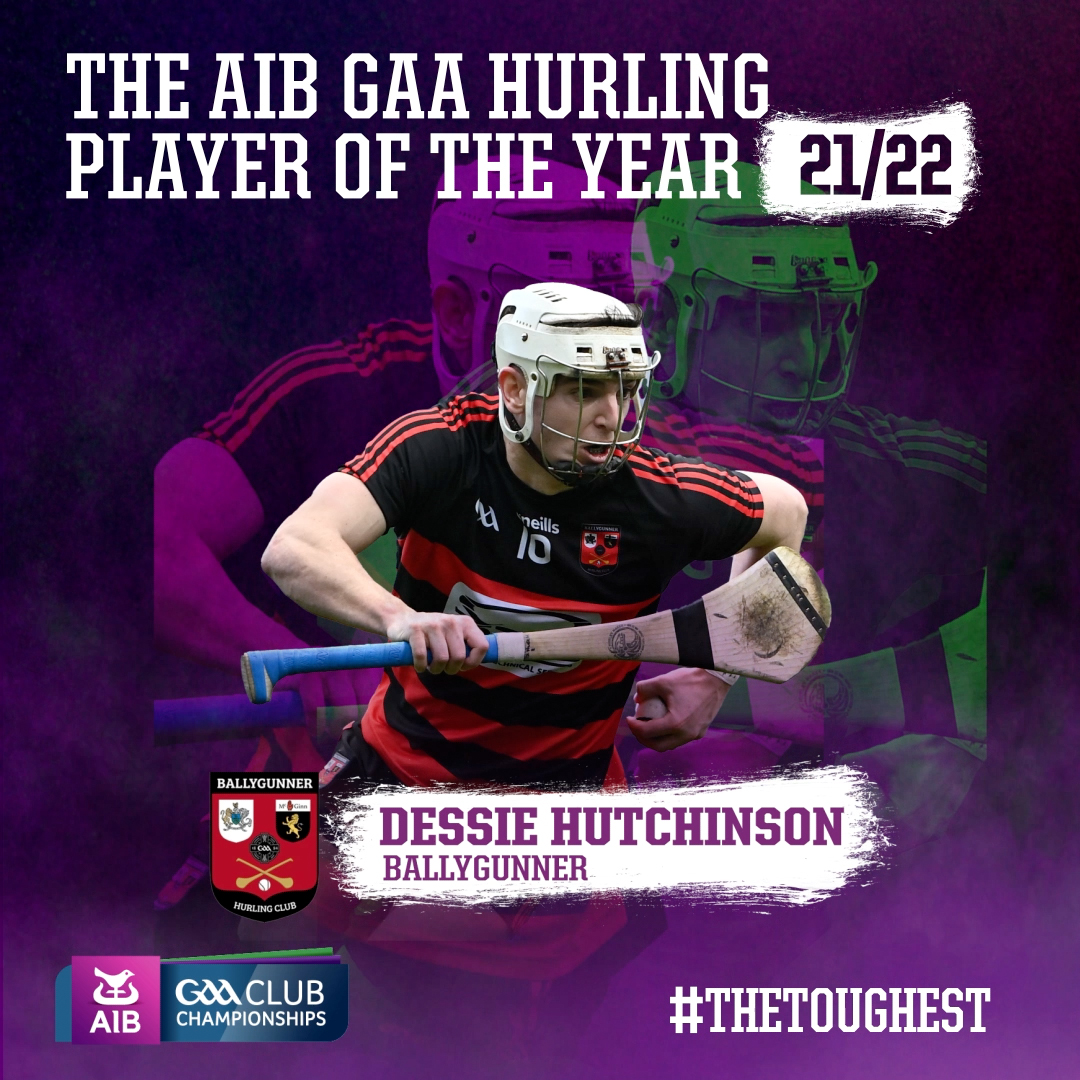 First Déise Draw results of 2022 are in