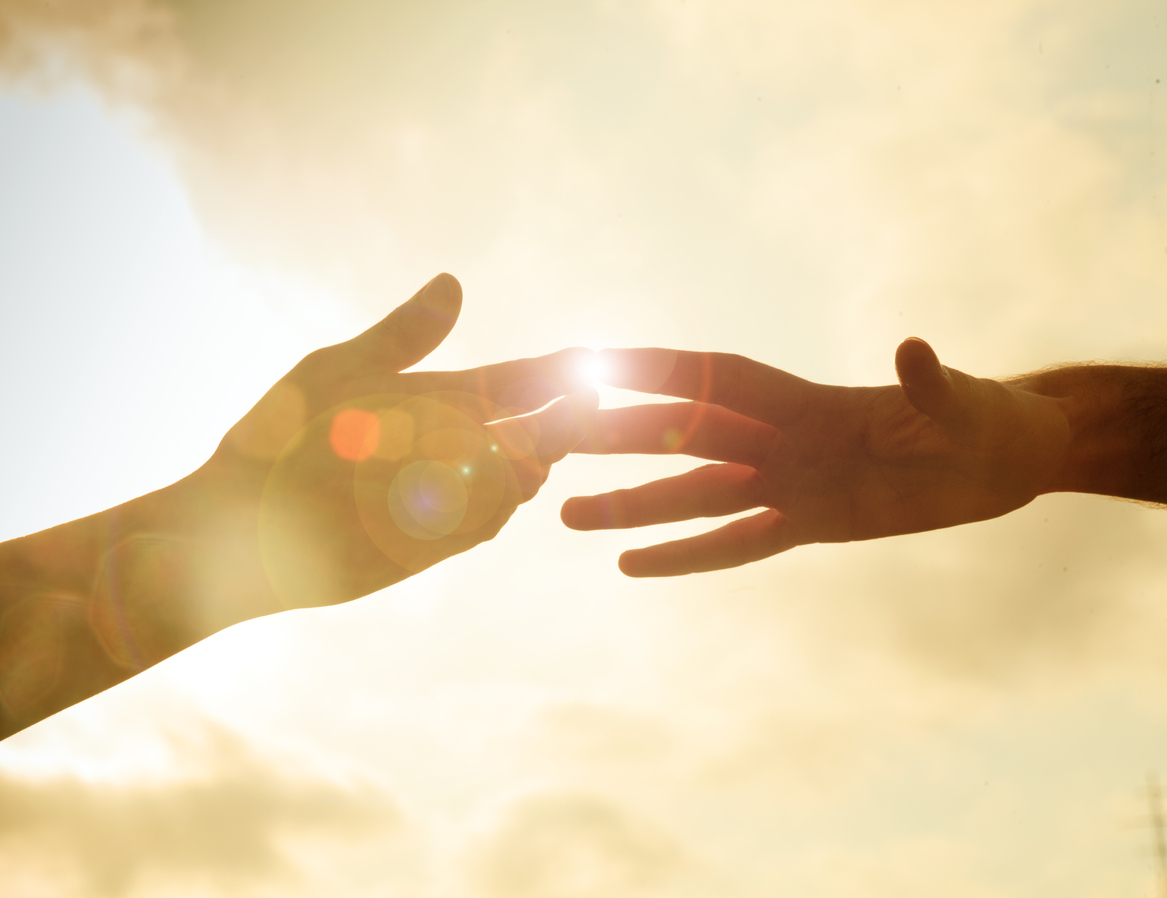 IT is Eastertime in the Christian calendar, the time when Christians throughout the world celebrate the resurrection of Jesus. Christian faith is grounded in the resurrection. If there is no resurrection, Christianity is false, a lie, a perversion of the truth. It is often misconstrued, sometimes, as resuscitation of a corpse, sometimes as metaphor for Jesus living on in his message like Beethoven in his music. But its significance for Christians is quite profound.

The resurrection confirms that the God revealed in the life and death of Jesus is a God who is in absolute solidarity with us at points in which we are most vulnerable and especially in death. We are continuously being offered the possibility of new life, new beginnings, and new hope. I think of many pastoral experiences where new life emerged from the most hopeless of situations. I have been involved with Accord for many years, the marriage counselling service. I remember one particular story of a couple whose relationship had deteriorated over the years. Failing to communicate effectively, they were constantly bickering and fighting. A terrible loneliness engulfed their lives as they became more and more isolated from each other, unable to verbalise the deep emotions of hurt and anger which had built up over the years.

One night, however, a miracle happened. They actually sat down, fed up of the fighting and found the words to be able to engage emotionally, and to diffuse the feelings of rage and bitterness that like a volcano could erupt at any time. They recognised how they had abandoned each other emotionally, and began to see things from the partner’s perspective. It took many hours of heartfelt sharing but eventually they were able to reconcile and rediscover the deep love they had for each other… New life, new love, emerging from the chaos of estrangement, hurt and misunderstanding. As Christians they were able to identify the source of the new life as the power of resurrection.

I remember another occasion when resurrection life began to transform a small community. There was a new housing estate in a particular parish, and young families had just moved in. But there was a strange lack of neighbourliness and consequently there was no sense of community. I gathered that young couples experienced a real sense of loneliness and estrangement. The situation persisted for some time until an older lady moved in to one of the houses. She had great faith and was courageous enough to take risks. She began inviting some of her young neighbours for morning coffee at regular intervals. Gradually, barriers began to break down and conversations started. People got to know one another and little by little community began to develop. Over a period of time the life of the estate was utterly transformed. New friendships were formed, families no longer existing as isolated units but as members of a caring community… New life, resurrection life, emerging from the pain of isolation and loneliness, mediated by the faith and courage of a Christian who dared to take a risk.

Christians experience the resurrection as a call to cooperate with the Lord in co-creating or bringing about the kingdom of God, a kingdom of love, peace and justice. The resurrection is a promise that love and justice and community ultimately triumph. The good we try to accomplish will never be wasted, futile or without effectiveness or meaning. That is why Christians together with others really value work done at community or local level to bring about transformation and development. For many Christians this work is carried out through parish involvement. I am thinking for example of the volunteers in the St Vincent de Paul Society who respond immediately to pleas for help from those who cannot make ends meet, those who are hungry or without heat or electricity. Responding to the poor in this way restores their sense of dignity, and helps them to feel part of community. They know they are cared for and loved even in their destitution.

I am thinking also of the shelter for the homeless in McGwire House in Bath Street or, ‘Helping Hand Waterford’, which is based in St Patrick’s Gateway. They provide hot meals, beverages, tents, sleeping bags, emergency provisions, clothing and toiletries to the homeless, vulnerable and all who need a hand up. Their volunteers “offer support, care and friendship to everyone, without judgement or prejudice.”

There are countless other agencies and support groups in Waterford (there are over 750 community, social inclusion and environmental groups networked through Waterford Participation Network). Christians join with others to bring about transformation in our local community. Action at the local level is so important and so effective. Most of us do not have the capacity or the privilege to work for or advocate systemic or political reform. Anyway, political reform while necessary in itself is never sufficient. Very often the macro level project can fail to take into account the complexities at local level and thus miss the mark. In the overall scheme of things, the sphere of influence might seem small or limited but I believe action at the local level can seriously influence how best to shape our society by creating strong bonds of solidarity and build up caring communities.

The Christian symbol of resurrection is a guarantee for Christians that efforts to transform society are never in vain. We see it as cooperating with the Lord in bringing about the Kingdom where love, justice and peace will triumph. The Kingdom is ultimately the work of God and will not be fulfilled until the end of time. But because of resurrection our efforts have meaning and purpose and are not in vain.