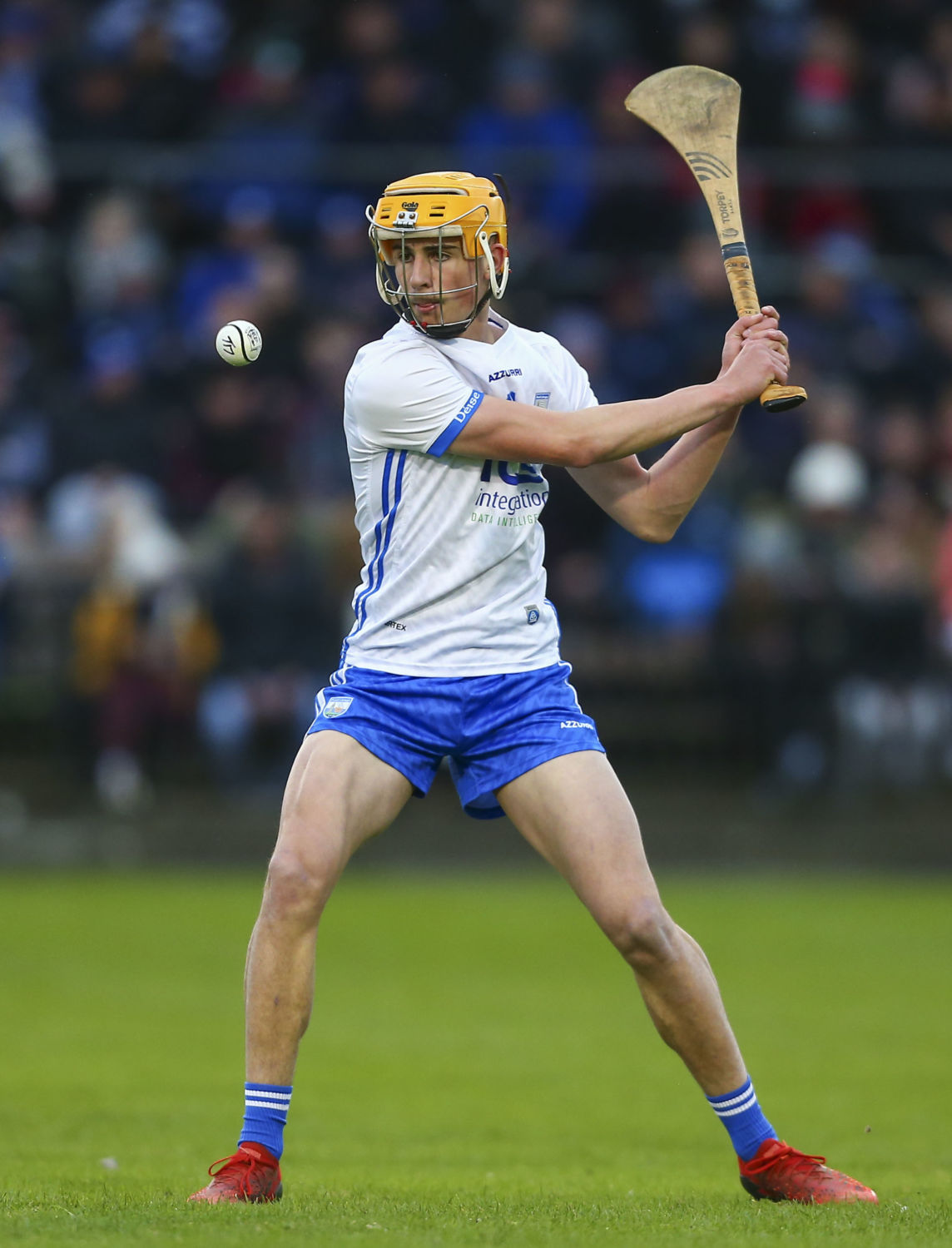 Jack Twomey was Waterford’s top scorer on the night in Kilmallock with 1-6 last week and he’ll be crucial to the Déise’s chances again tonight in Thurles. Photos: Inpho.

Four weeks on from going down to a two point defeat in Fraher Field Waterford’s minor hurlers find themselves facing the same opponents this evening in Thurles with a place in the Munster Final at stake. Such a prospect scarcely looked likely when , two weeks after that narrow defeat by Tipperary Waterford suffered a crushing defeat at the hands of Clare in Ennis.

That unexpected performance stung players and management but out of it came a resolve to put things right and that was what happened in Kilmallock last week, from where Waterford came away with a convincing eight point win over the home side. The starting 15 in Kilmallock showed three changes in personnel from the side that faced Tipperary in Fraher Field with Brian Callaghan coming on in goal in place of Conaire O Siochain, Bobby Drohan replacing Daniel Lalor in defence and Ben O’Sullivan starting in place of Conor Tobin up front.

It was the resulting positional switches that made all the difference against Limerick with Drohan slotting in at fullback thus releasing Aaron O’Neill to take over at centre back to complete a very solid half line with Abbeyside pair Brian O’Connell and Darragh Walsh. Likewise the moving of Peter Cummins to midfield against Limerick with Lismore’s Ben O’Sullivan coming into the front line paid off handsomely as did the placing of Jack Twomey at centre forward.

At the time of writing the team for this evening’s game has not been announced but it is unlikely that there will be any significant change in personnel from that which started against Limerick. In the game against Tipperary in Fraher Field Waterford appeared to have had matters under control  having held a 0-9 to 1-2 lead after fifteen minutes.  It was then some basic errors crept into the play that allowed Tipperary back into the game and Waterford will be only too aware now of the threat posed by Damien Corbett and Tom Delaney up front and the need to curb the influence of Ciaran Foley in midfield.

The Waterford selectors will be hoping that the changes in defence and midfield that paid off against Limerick will do likewise against a more lethal Tipperary attack though it would be no surprise to see the outstanding Conor Keane deployed to contain danger man Corbett.

BIG CHANCE OF A MUNSTER FINAL 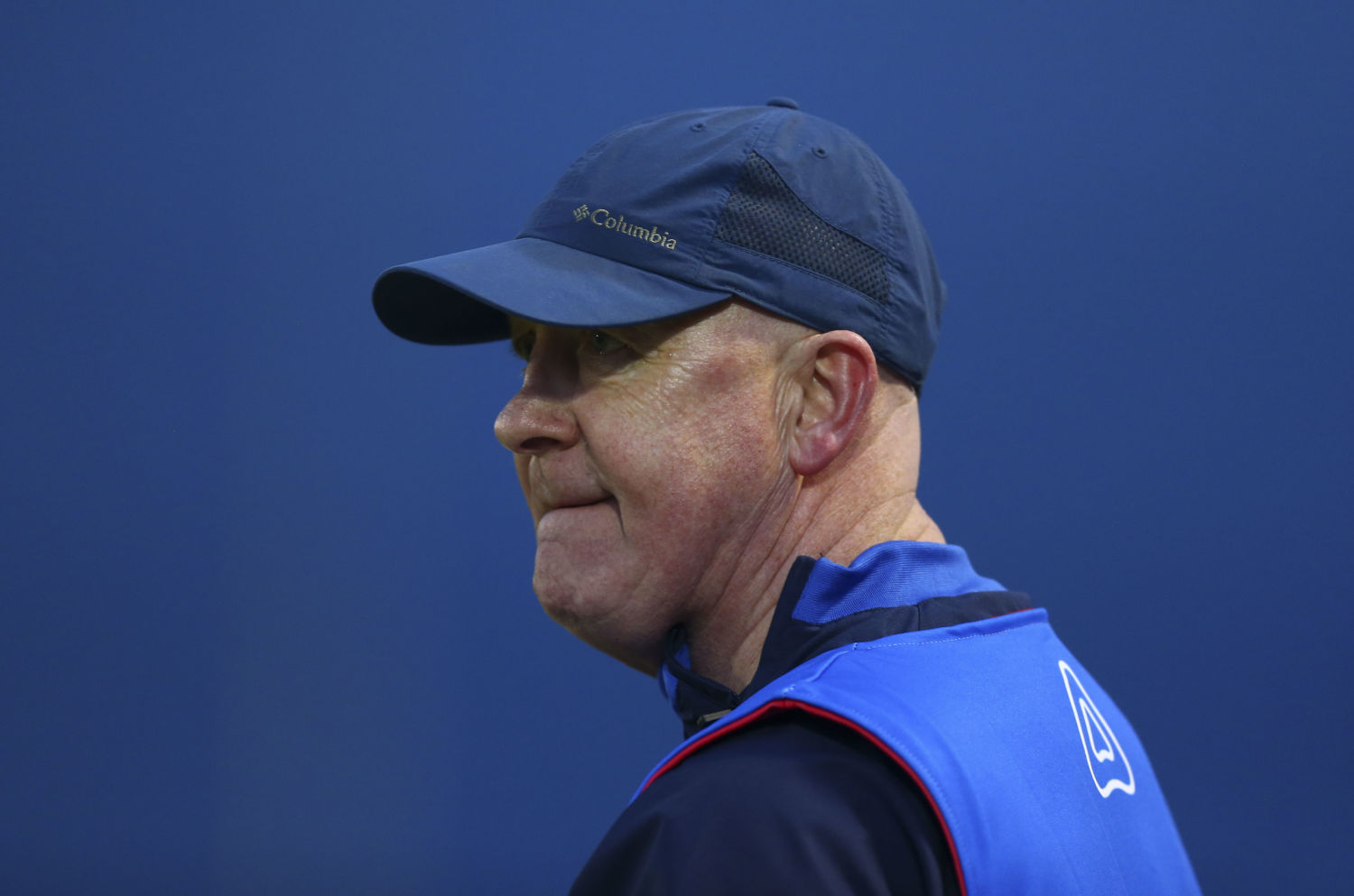 Waterford manager, Shane Ahearne, was thrilled with his side’s display against the Treaty men and is looking for another clash with Tipperary.

Based on the performance in Fraher Field this is a game Waterford are well capable of winning though coming away from Thurles with a victory over the home side is always a big ask in any grade. Still, a big effort has gone into the preparation of this side and though cast in the role of underdogs they will not be short on confidence going into this game. They will need big performances from their big players such as Conor Keane, Billy O’Connell, Aaron O’Neill, Peter Cummins and Jack Twomey and if they get that they can make it to a second Munster Final in two years.