DARREN SKELTON: Have we turned a corner? 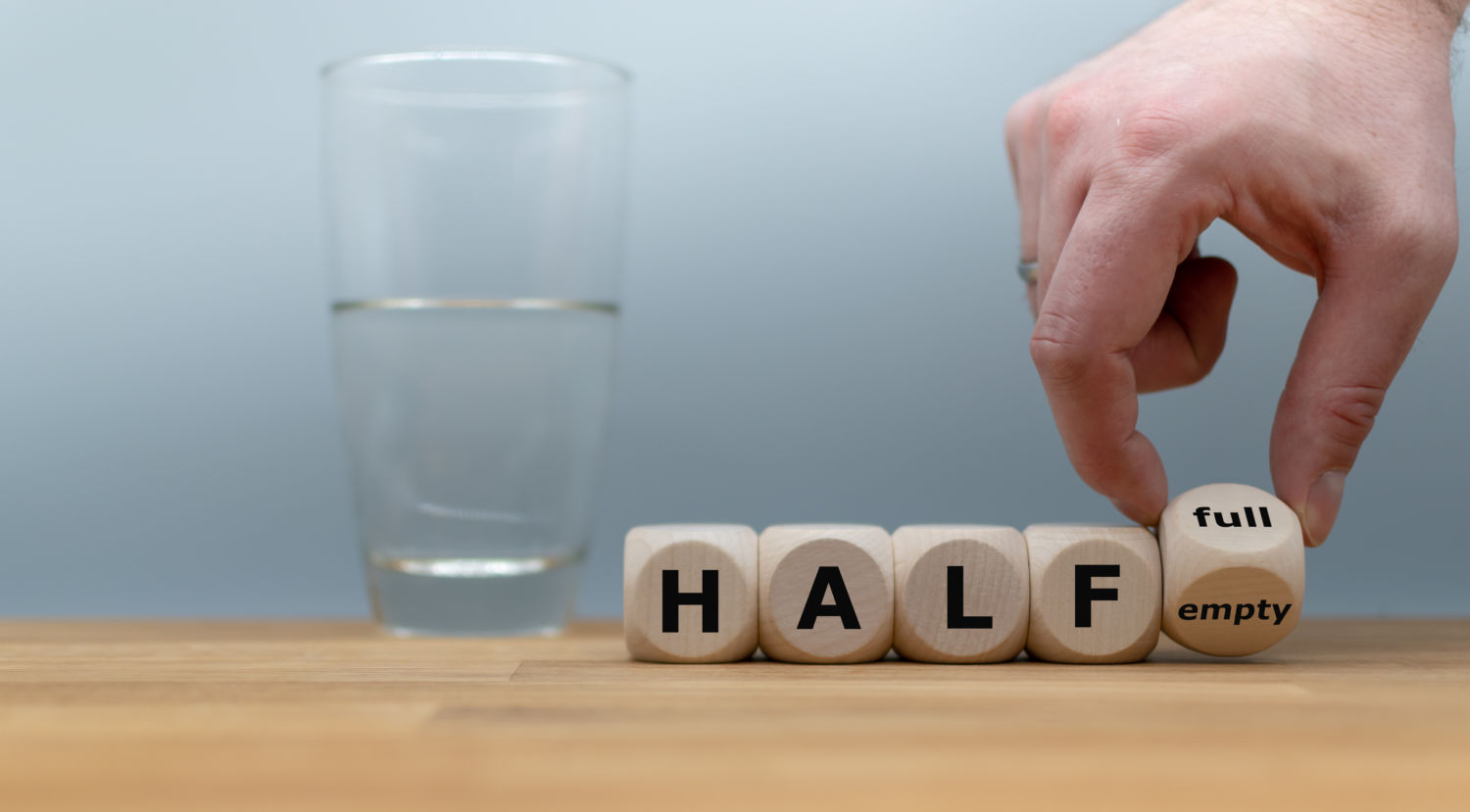 THIS week has turned into something rather unexpected and you would be forgiven for thinking that Waterford is turning a corner. I’ve always been of the opinion that we were like a blocked drain and all that was needed was for someone to remove an obstruction and the positivity would come gushing out. Is it possible that the opening of JD Wetherspoon’s Waterford pub, An Geata Arundel has done just that?
First, let me say that Waterford has some truly special pubs that I know will benefit from the corner we’re about to turn. Pubs like The Gingerman, Tully’s, The Reg, Kazbar, Revolution and The Hub are amazing venues where a warm welcome and top class service is always assured. I’m not saying Wetherspoon’s are any better than those pubs (I think we know they’re not), but for anyone who set foot in An Geata Arundel last week it was hard to ignore the sea change.

First and foremost, love them or loathe them, Wetherspoon’s have invested €3.8m in this city and created 80 new jobs. There isn’t a queue of developers willing to do that at the moment so it’s not to be scoffed at. Secondly, they’ve done an incredible job designing this pub with some genuinely stunning art work. At times it feels like you’re having a drink in a Government building with images of Waterford’s glorious past and present strewn all over the walls. That wasn’t what’s caused the sea change though.

Last Thursday evening, I took a walk around An Geata Arundel and felt like I was in London or Dublin. I’ve genuinely never been in a pub in Waterford, especially one the size of Wetherspoon’s, that was packed out the door at 5pm on a midweek evening. I saw commentary over the weekend that it was like the “good old days” of being in Egan’s on a Saturday afternoon with families falling over each other all day. I don’t know about that, but seeing my beloved city looking so vibrant was inspirational, even if it was just a new pub on a honeymoon period.
You simply can’t begrudge anybody who packed into Wetherspoon’s for a nose. It was an absolute novelty. When is the last time anything new has opened in Waterford? In the last five years it’s been like rearranging the chairs on the Titanic. Moving Starbucks and Costa from one place to another. We’ve always deserved better and I’m going to allow myself to dream that better is now on the way.

As I sat on the second floor of An Geata Arundel, I looked out at Arundel Square and saw a shell where Alfie Hale’s used to be and an even bigger one at the front of City Square where anything has yet to be. However, just two days after Wetherspoon’s opened, the money was handed over for the sale of City Square and some well dressed individuals were in town to discuss what will go into the former Debenhams Unit and said square at the front of the complex. City Square is going to be full in a few months time – trust me on that. A new vibrancy is about to thrive in Waterford City centre and there surely isn’t a sinner in the country that would attempt to begrudge us.

Four days after Wetherspoon’s opened, the South East Technological University (SETU) officially launched and as our front page proudly states, Waterford is finally a university city. Of course we should have been a university city decades ago but that wasn’t to be and even though we know it’s unfair that surrounding counties are hanging on to our coattails, we have to start seeing the glass as half full. I expect Minister Simon Harris to arrive in Waterford soon and declare that SETU will be buying that patch of former Waterford Crystal land on Ashe Road and suddenly Waterford City is a completely different proposition to what it was a couple of years ago.

All we need now is for Waterford City & County Council to finally deliver some kind of investment on the North Quays so that we can draw down the money promised to us by the Government. You see, we get so used to complaining that sometimes we don’t see the wood for the trees. The Government has pledged Waterford over €130 million for us to redevelop our city centre and make the North Quays happen alongside it. The money is there, all we – or should I say the Council – have to do is make sure there’s a realistic plan in place to justify the handing over of the cash. The same can be said about the management of the Airport. Once again, the Government has pledged cash, but they’re struggling to uphold their end of the bargain.

All that being said, as May dawns, I’m the most positive I’ve ever been about my city and I dare you all to do the same.