Tom Cunningham gave a lifetime of service to the GAA

Tom Cunningham (first on the left in the front row) with his Waterford team-mates before the start of the 1963 All-Ireland Final in Croke Park. Photo: Waterford Co. Museum.

This week saw the passing of Dungarvan and Waterford great Tom Cunningham, a hero of the great Waterford hurling side of 1957 to 1963 that won every honour as well as being the man who scored the winning point in Waterford’s sensational Munster Football semi-final win over Kerry in Walsh Park in 1957.
Tom was a man steeped in the GAA tradition, earmarked for greatness on the playing fields from his earliest days in Dungarvan C.B.S. As a hurler he captained Dungarvan C.B.S. to victory over Mount Sion in the 1947 Dr. Coholan Cup final and a year later won his first All Ireland medal with Waterford minors, defeating Kilkenny in the All Ireland final.
A talented dual star at underage with club and county Tom Cunningham was first recognised at adult level by the county senior football selectors, being called up for the drawn game with Cork in the 1950 National League. A year later he made his senior hurling inter county debut against Dublin in the National League. With Dungarvan, he won his one and only senior championship medal with the club’s footballers in 1954 and figured as a dual player on both senior county panels throughout the fifties.
Tom’s ability as a footballer was recognised by the Munster selectors between 1955 and 1960 though Munster never won a Railway Cup in that period. Amazingly he had to wait until 1964 before he was recognised by the Munster Hurling selectors.
In 1957 Waterford made the breakthrough in Munster hurling for the first time since 1948. Tom played at full forward in the first round win over Limerick but in the Munster final against Cork, the All Ireland semi-final against Galway and in the All Ireland final against Kilkenny he lined out at corner back. Tom’s remarkable versatility saw him alternate between corner back and full forward whenever the occasion demanded throughout his career, lining out at full forward in the All Ireland replay winning side of 1959. By the 1963 All Ireland final he was back in his corner back position winning Oireacthas, National League and a third Munster medal that same year. Tom’s last game for Waterford was at corner back against Cork in the Munster Final of 1966.

TOP REFEREE
Tom Cunningham was a man who greatly appreciated all he had gotten from hurling and football and throughout his life as a player, mentor and official at club and county level, reciprocated. While playing at the highest level as a player in both hurling and football Tom Cunningham, like his great friend Seamus Power and his colleague Con Crowley, captain of the 1957 football side, refereed at the highest level. In 1959, the year of Waterford’s All Ireland success, he refereed the Munster Senior Football final between Kerry and Cork in Killarney with fellow Waterford players, Frankie Walsh and Larry Guinan as his linesmen and in 1960 he refereed the drawn All Ireland football semi-final between Down and Offaly in Croke Park. 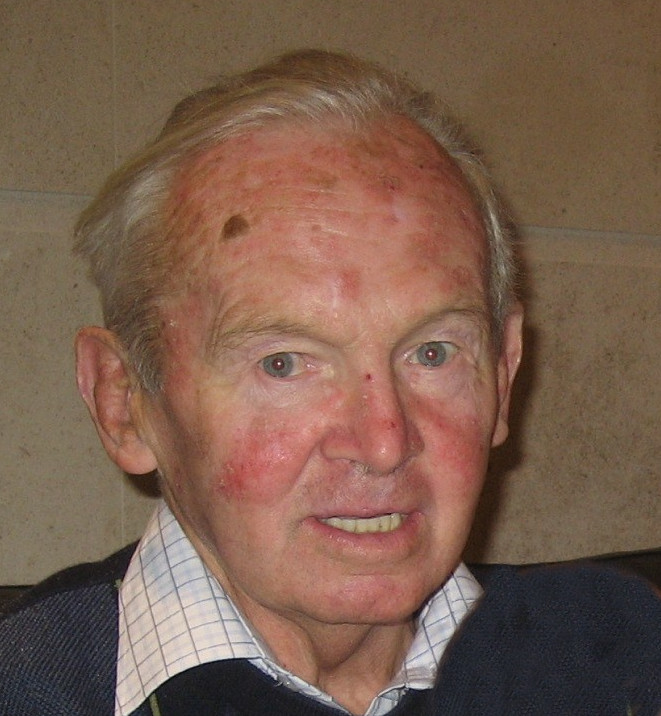 WIDELY RESPECTED
Having spent all of his adult life as a committee member and officer if the Dungarvan club including a period as chairman Tom Cunningham was elected as Waterford’s representative on the Munster Council , a then very prestigious position, in 1967 and held that position until his retirement in 1991. Always an influential voice on that body and on the Waterford County Board, Tom Cunningham was widely respected for his integrity and his willingness always to do the right thing rather than what was popular. His working life was spent in the offices of Waterford County Council in Dungarvan.
A great dual player for club and county, a great administrator on both fronts, and a gentleman to the core, ni bheidh a leitheid ann aris.