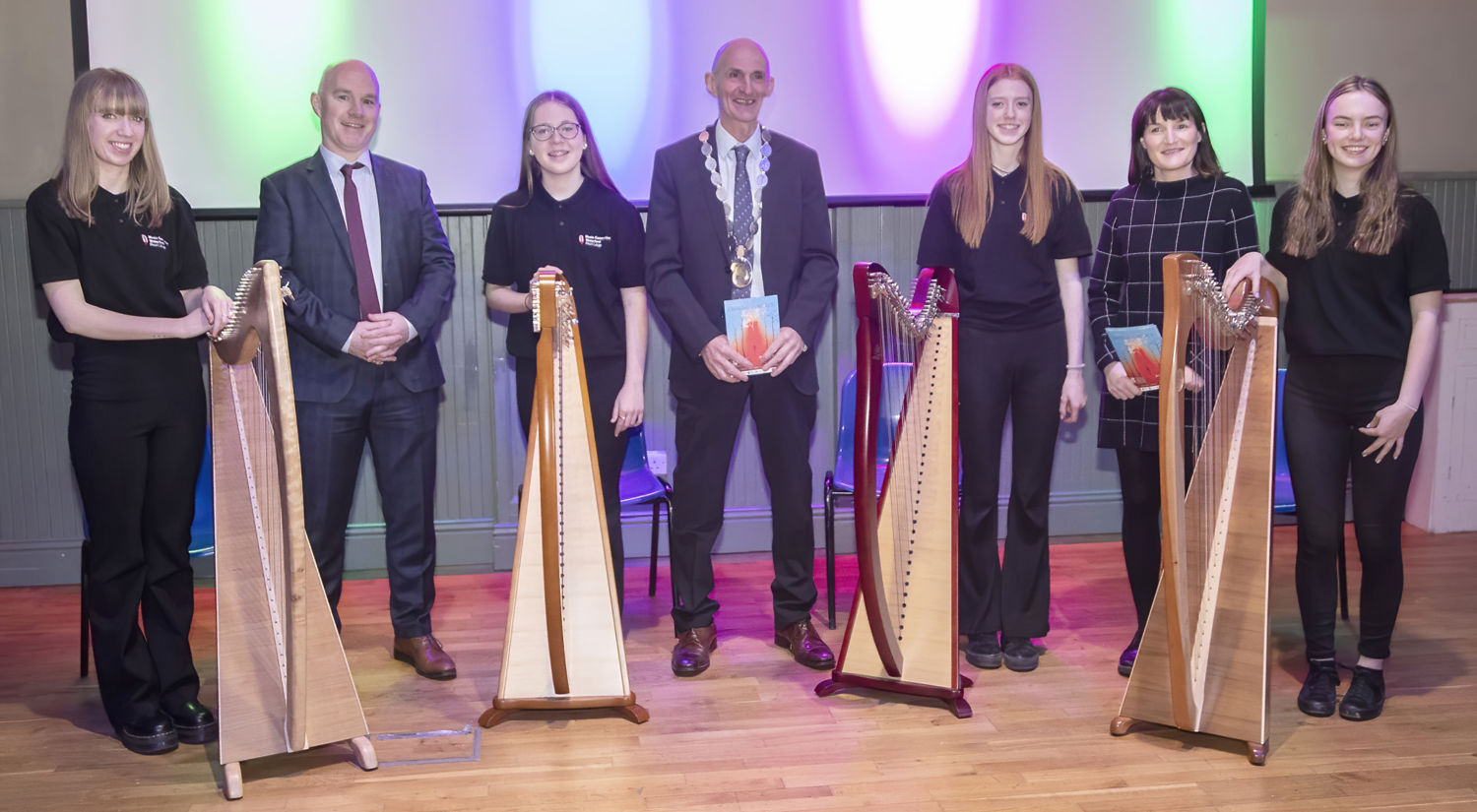 THE Blackwater Valley Opera Festival (BVOF), one of the highlights of the cultural year in Waterford, runs from Tuesday, May 31 to Monday, June 6.

The musicians also played for Prince Charles and the Duchess of Cornwall at Waterford City Hall during their recent visit.

The headline event this year is Gluck’s opera, ‘Orfeo ed Euridice’ which will feature four evening performances on June 1, 3, 4 and 5 (8pm) in the grounds of Lismore Castle. Prices range from €80 to €200 along with a €3.50 booking fee.

The Opera Dress Rehearsal production, which is free for second-level school groups, takes place on Tuesday, May 31 at 8pm.

The Dromore Yard in Aglish will host ‘Music for the Opera Intermissions’ by Maurice Steger & Friends on Thursday, June 2 (8pm). On Monday, June 6, pianist Giovanni Bellucci will perform ‘Myths and Legends: Orpheus’ at Dromore Yard at 1pm, with the Irish Baroque Orchestra’s Handel Programme taking place that evening (8pm) at Dromore, featuring Nuria Rial and Juan Sancho. Prices for the Dromore events range between €25 and €60 – ticket price excludes a €3.50 booking fee per order.

On Sunday, June 5 at 4pm, a special ‘Voices of Ukraine’ concert at Dromore Yard with tickets priced between €20 and €40. All proceeds will be donated to UNICEF’s Ukrainian appeal to support children who have been impacted by the war.

Said Dieter Kaegi, BVOF’s Artistic Director: “This finale recital at Dromore Yard as part of BVOF 2022, will now feature a trio of outstanding Ukrainian artists. We urge everyone to come and support this exceptional and unique event, in a stunning location along the magnificent Blackwater Valley.”

A range of other performances will take place at venues Salterbridge House, St Carthage’s Cathedral, Villierstown Church and Tourin House.

Delicious dining and hospitality at the festival includes formal dinner options and gourmet picnics by Eunice Power, chef Colin Hennessy and lunch at The Saucy Hen in Villierstown.

Festival organisers and the Royal Irish Academy of Music have also announced a new annual music prize to support the studies of two Masters students at Ireland’s National Music Conservatoire and represents the largest bursary of its kind in Ireland.

Tickets are available through www.blackwatervalleyoperafestival.com 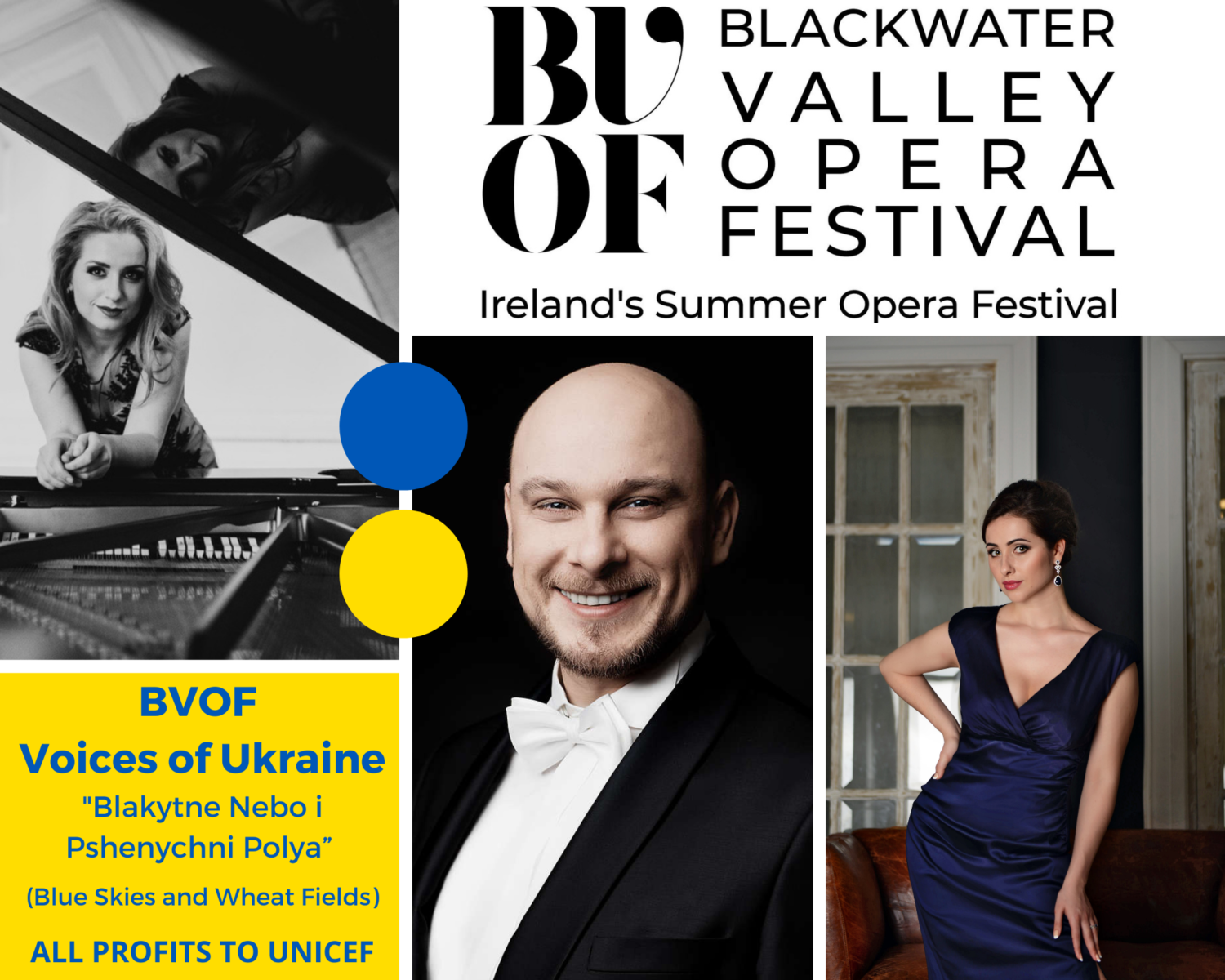