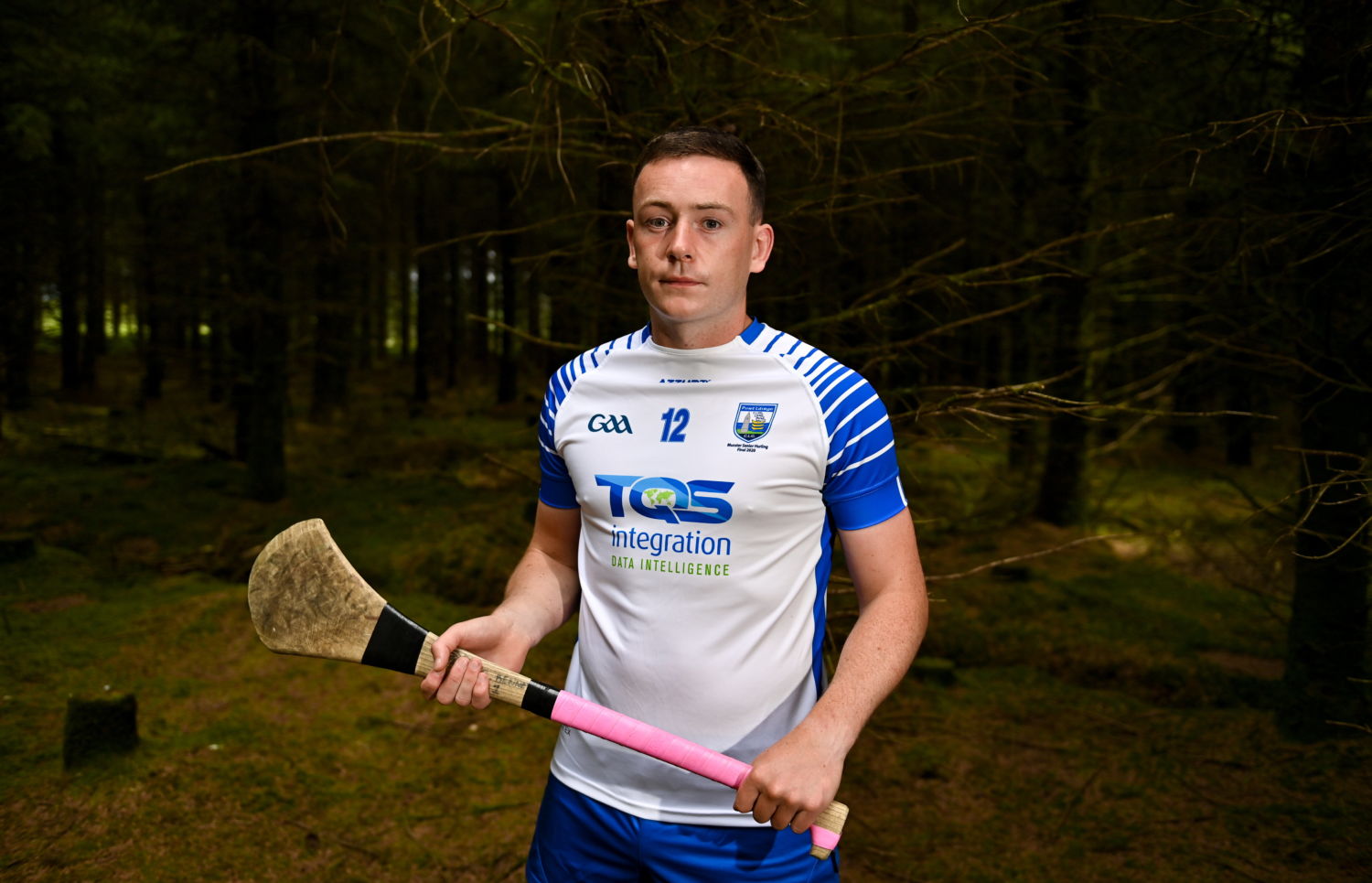 Waterford must forget about Limerick and knuckle down for the visit of Cork to Walsh Park according to the March winner of the WLR Granville Hotel GAA Award Stephen Bennett (pictured above). They weren’t happy to come away empty handed from the Gaelic Grounds.
“We were very disappointed to be honest. We had a few chances; we made a few silly mistakes. Liam said it already, at times we were really good and at times we were below par, we were average and you need to be at a hundred per cent all the time to beat Limerick. We know that we’ve a massive game now against Cork to get us back on track. We don’t want to be going up to Cusack Park needing a win to stay in the championship. Cork is a massive game and we’ll put all our focus on that now.”

‘THEY SET A STANDARD’
The Shannonsiders are still the team to beat. “They seem to be a little bit ahead of everyone else. It’s like Dublin in the football, they set a standard and teams either come up to it or they don’t win. We haven’t got there yet but we’ll forget about Limerick now, they’re irrelevant to us because if we don’t beat Cork, we’re in big trouble.”
The Ballysaggart sharpshooter has earned his fifth monthly award. His first arrived as a 15-year-old back in 2011 after he burst on the scene with a hat trick for the Waterford minors against Limerick at Walsh Park.
He has shot 9-68 for the Déise this season. He finished top scorer in the league with 8-51 including a sensational solo goal against Cork in the final. “When I caught it, I decided to run for goal. Things opened up and I went for it. The boys try and get us to attack the goal all the time. Run towards the goal and then take the point if you need to. It’s choosing the right option.”

‘WE TRY TO ATTACK TOGETHER’
The 2020 All Star has netted 17 times under Liam Cahill. “We try to attack together. Everyone goes together. It happens for you then. Lads run off the shoulder a lot and that takes men away. Things can open up by other players running for you.”
They went all out to win the league. “It’s only three we ever won. It isn’t as if we’re in a position to say ‘we don’t want to win this.’ It was mad for anyone to think that we didn’t want to win the league. You want to win every game you play. There was only a handful of players on the team when we won the league in 2015 so most of the lads had never won anything. It never does any harm winning I think.”
Bennett was glad to see Cahill sign up for another season. “We didn’t really know what was happening. They showed great confidence in us by staying with us. It’s always hard for new management to come in and implement the way they want to play. It takes a couple of years. We were delighted. We felt that we were improving under him and we still think we’ve a lot to improve on. It was brilliant that they stayed with us.”

TRYING TO CONVERT YOUNG REBELS
The 26 year old is working just across the Waterford-Cork border. “I’m primary teaching up in Ballyhooly, just outside Fermoy. It’s lovely. I’m trying to get some of the Cork kids to turn to Waterford but it’s proving difficult! They were all up at the league final. It’s only about a half an hour from home so I’m loving it at the moment.”
There will be plenty of banter flying ahead of the upcoming clash between the two counties. “I try to keep as quiet as I can to be honest with you! I’ve 32 of them in the class. They’ll be hoping for Cork to win so it will keep it interesting!”