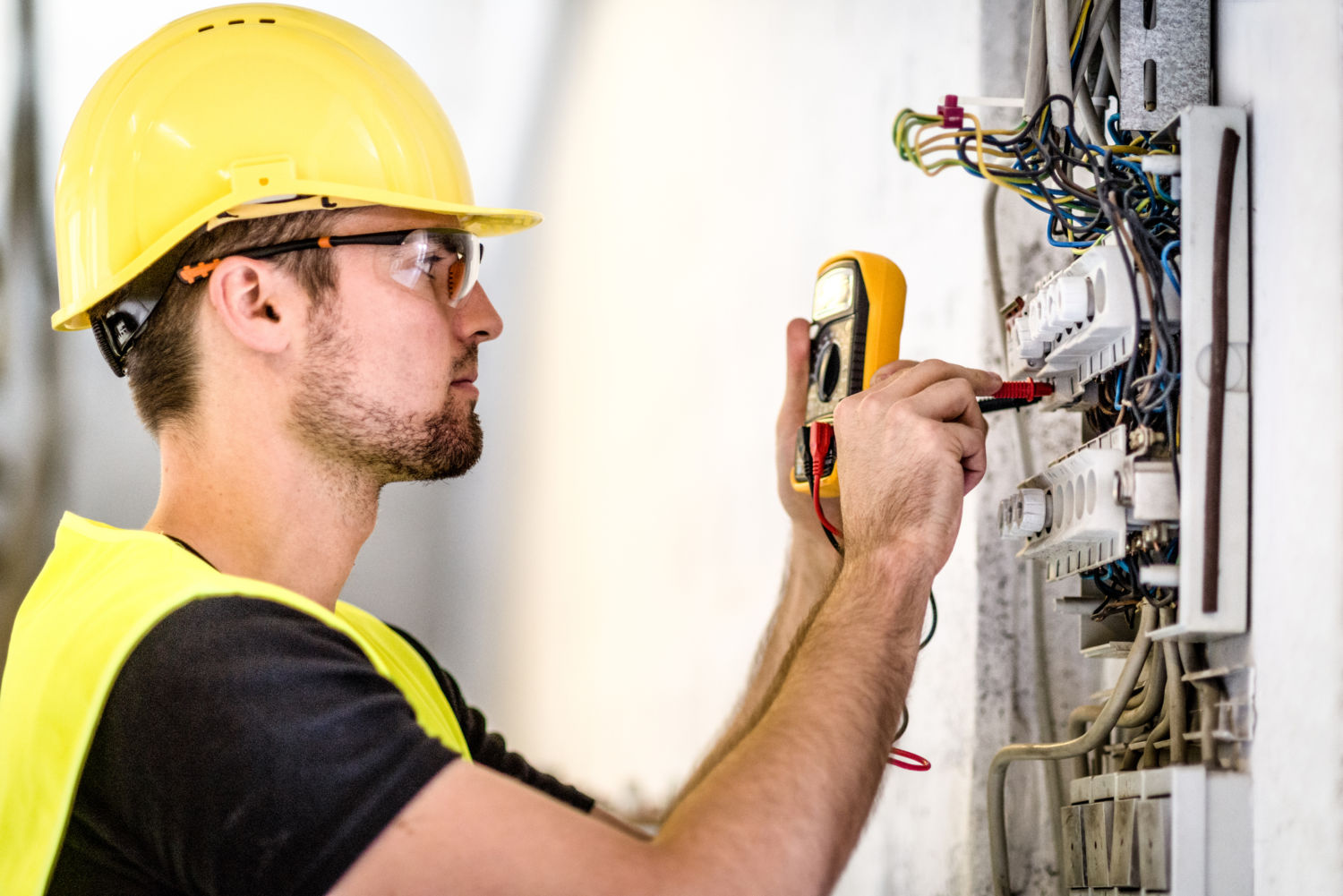 ESB Networks is working to repair faults in the supply in Tramore, Dunmore East and in surrounding areas to both towns. According to the company’s Twitter feed: “We are working to repair as quickly as possible.”

Power was due to have been restored to one of the faults in Tramore at 5:30pm which had been affecting 465 customers since the outage was reported at 2:53pm this afternoon. The second outage, also reported at 2:53pm, is due to remedied by 6:30pm.