Green Fingers: The exciting miracle of new life and growth 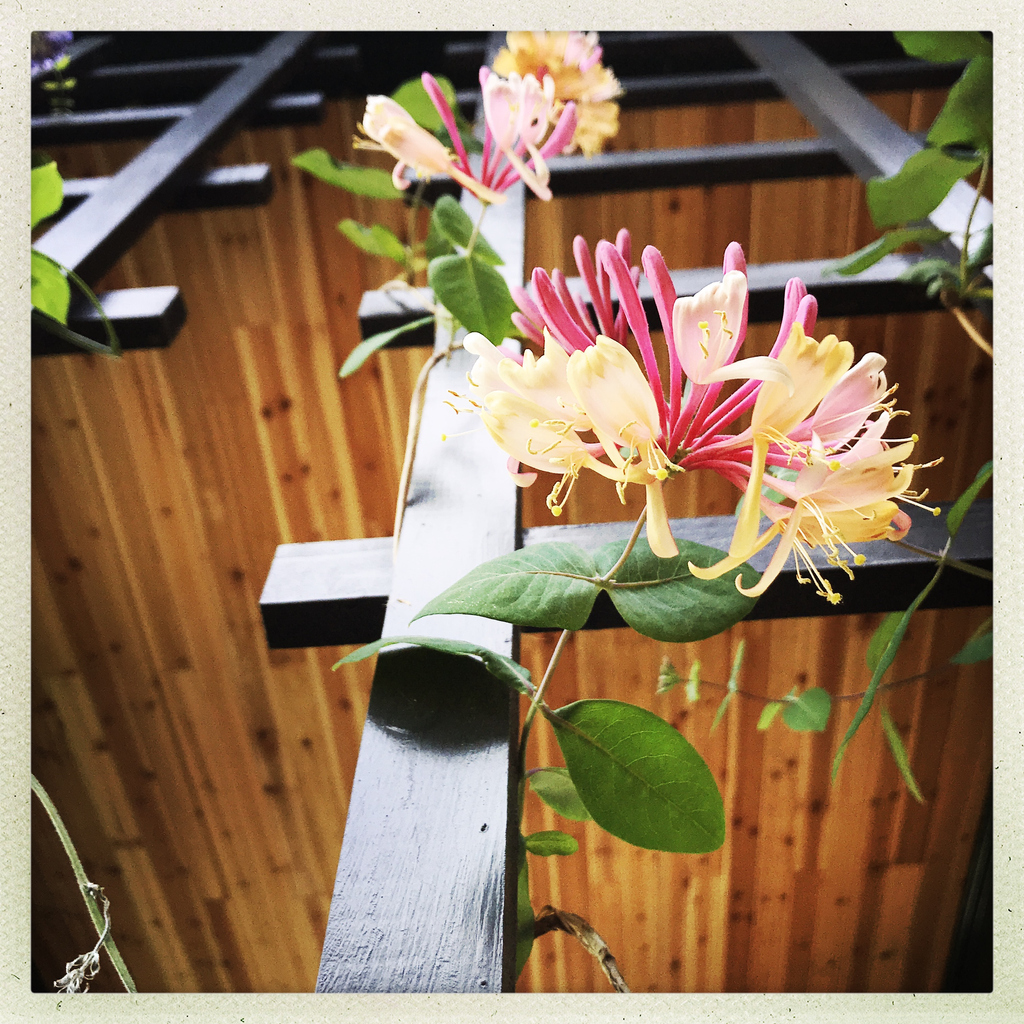 PLANTS and animals have their natural cycle and seasons and we humans have adapted and evolved to manage this for our own needs. It is no harm actually as we cannot be on high speed or pressure all the time, so therefore we can flow and ebb with the seasons too.

In the winter most living things go into hibernation, dormancy or a very low metabolic state and when the temperatures and light increases, there is a general awakening. For the last few months, with observation, new buds can be seen expanding slowly from beech and growth from a few early shooting and flowering plants such as spring flowering bulbs.

The relative reawakening of growth was slow and steady but during April there has been a huge rush of leaves and flowers and this changed by the day. I noticed sometimes it started with a single flower opening on a plant and by the following few days there were progressively more until the bush was alive with bright blooms. This was particularly good on flowering crab apples and rhododendrons. At these times I try to make sure I have time to walk around the garden early in the morning and again later that evening whenever I can.

The nice thing about this month is that there is some flexibility about moving plants about and into new positions. The trick is to dig a spade depth around the root area, which is about 30cm (12”) from the stem of about 2.5cm for established plants and then replant into a new position in the same operation. Sometimes I give a good watering in so that the roots can re-establish faster and then leave the plant to its own devices. Some plants can be moved in this way all their lives but there are some that do not like moving at all and others that are safe to move up to about five years from an initial planting. If in doubt, get advice from a grower in a plant nursery.

I like to grow plants that more or less support themselves, such as growing lower sizes of herbaceous perennials, but natural climbing plants will need your help in growing upwards or into areas where you want them to go.  Straight sticks such as bamboo canes are useless as while they might grow up for a while, they will then collapse on the first shower of rain or windy day. The ideal climbing structures are branches of twigs (hazel) for peas (vegetables and Sweet Pea), and larger cross trellis (wood, metal, plastic) for clematis and honeysuckle, and something tougher for wisteria and climbing roses.

Sometimes new growth seems to be taking some time to get out of the ground and it might be that the new emerging shoots are being eaten by slugs and snails just below the ground. Put out some protection to sort this out and please note that the small blue slug pellets are a new organic formulation (Ferric Phosphate) and not the old brand that might have harmed wildlife and domestic animals.

This is the week where we are fairly confident that there will be no more bad frosts or cold weather and sowing and planting flowers and vegetables can be carried on in earnest. Soft plants such as courgettes (outside planting), melons and cucumbers (inside) will probably need some fleece covering for the next few weeks until established as they are notorious for keeling over and dying if planted too early. Tasty outdoor cherry bush tomatoes like ‘Garden Pearl’ can be grown in a pot or basket outside in a sunny sheltered position.

If you have any queries or comments you are welcome to share them, with me on 051-384273 or [email protected] and if of general interest I will include it in a future article.

Green Fingers: Plant for yourself and help wildlife too

Green Fingers: Seasonal and cool treats in the garden

Green Fingers: The wait for planting out is truly over