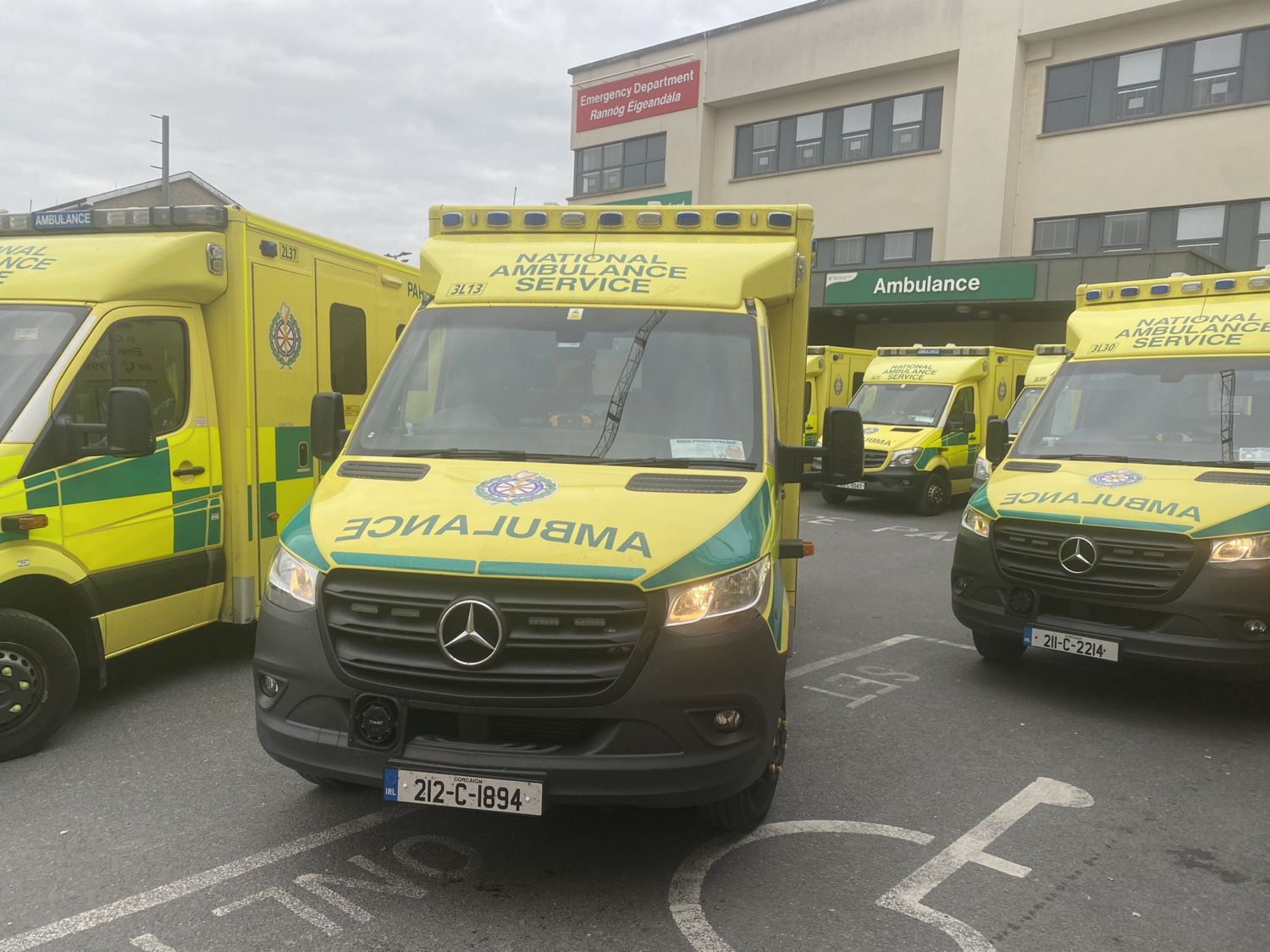 DESPITE decades of protests, the people of Waterford and the South East are further away than ever from receiving acceptable levels of cardiac care. Information received by Independent TD Matt Shanahan has shown that in the 134 times that a cardiac patient has been transferred from UHW to Cork University Hospital (when Waterford’s cath lab was closed) between January 2019 and March 2022, not even one was completed within the ‘golden 90 minutes’ – that is the 80-90 minutes after a heart attack when the heart muscles begin to die after they stop receiving blood.

Additionally, in February of this year, Oireachtas members met with the South South-West Hospital Group and were told that the much sought after extended hours of cardiac service at University Hospital Waterford would commence in March. As of May 10, there is still no sign of any expanded cardiac services.

Data released from the National Ambulance Service shows, in the starkest possible way, that cardiac transfers from University Hospital Waterford to Cork University Hospital are not occurring fast enough to provide the best possible chance of survival. The data records the time that the emergency call was made, the time that the patient was handed over to UHW and the time of the clinical handover to CUH. Shockingly, the average time from the 134 separate cardiac emergencies, from call to arrival in Cork, was 3 hours and 14 minutes, with the average length of transport time from Waterford to Cork being 2 hours and 15 minutes. The longest end to end emergency was a staggering 7 hours and 16 minutes, with the longest transport time recorded at 4 hours and 57 minutes.

The recently released ‘Irish Heart Attack Audit National Report’ has stated that treatment for major heart attacks should be delivered within 120 minutes of the first medical contact for the patient. The quickest turnaround of a patient in UHW – outside of 9-5 cardiac hours – between 2019 and 2022 was 1 hour 52 minutes, which happened in June 2019. That was the only time a patient was ever dealt with within the nationally recommended time frame. Every other occasion was between was between 2 and a half, and four hours. On 53 occasions, a patient turnover took more than three hours, on 15 occasions it took more than four hours, and on five occasions it took more than an incredible five hours. Six and seven hour turnovers were also recorded by the ambulance service.

The figures were obtained by Independent TD Matt Shanahan via parliamentary question. Deputy Shanahan told the Waterford News & Star that “very little has improved” in the past two years in terms of cath lab access and timely intervention for heart attack patients in the south east region.

“While government hides the full cost of the national Children’s Hospital from public scrutiny and is openly discussing a capital cost in excess of €1 billion for a new maternity hospital on the grounds of Saint Vincent’s hospital, (which is the first of at least two maternity hospital builds to be proposed in the capital), the issue of life saving care being augmented for south east cardiac patients at UHW is still not being advanced,” Deputy Shanahan said. “Minister Donnelly gave promises recently to me and other south east regional TDs to consider a new capital funding plan for University Hospital Waterford based on a new UK health consultants report that is due to be given to the minister. Despite being told at that recent meeting by South South-West Hospital Group management that that report was ‘almost completed and would be with the minister within days’, the minister has told me in the past week ‘he has seen no sign of this report nor does he have any understanding as to when it is to be delivered to him’! The persistent foot dragging of senior south west group hospital management in Cork in relation to UHW improved resourcing as far as I can see continues unimpeded by this government or by Department of Health management.”

Can you identify anyone in these old Deise photos?