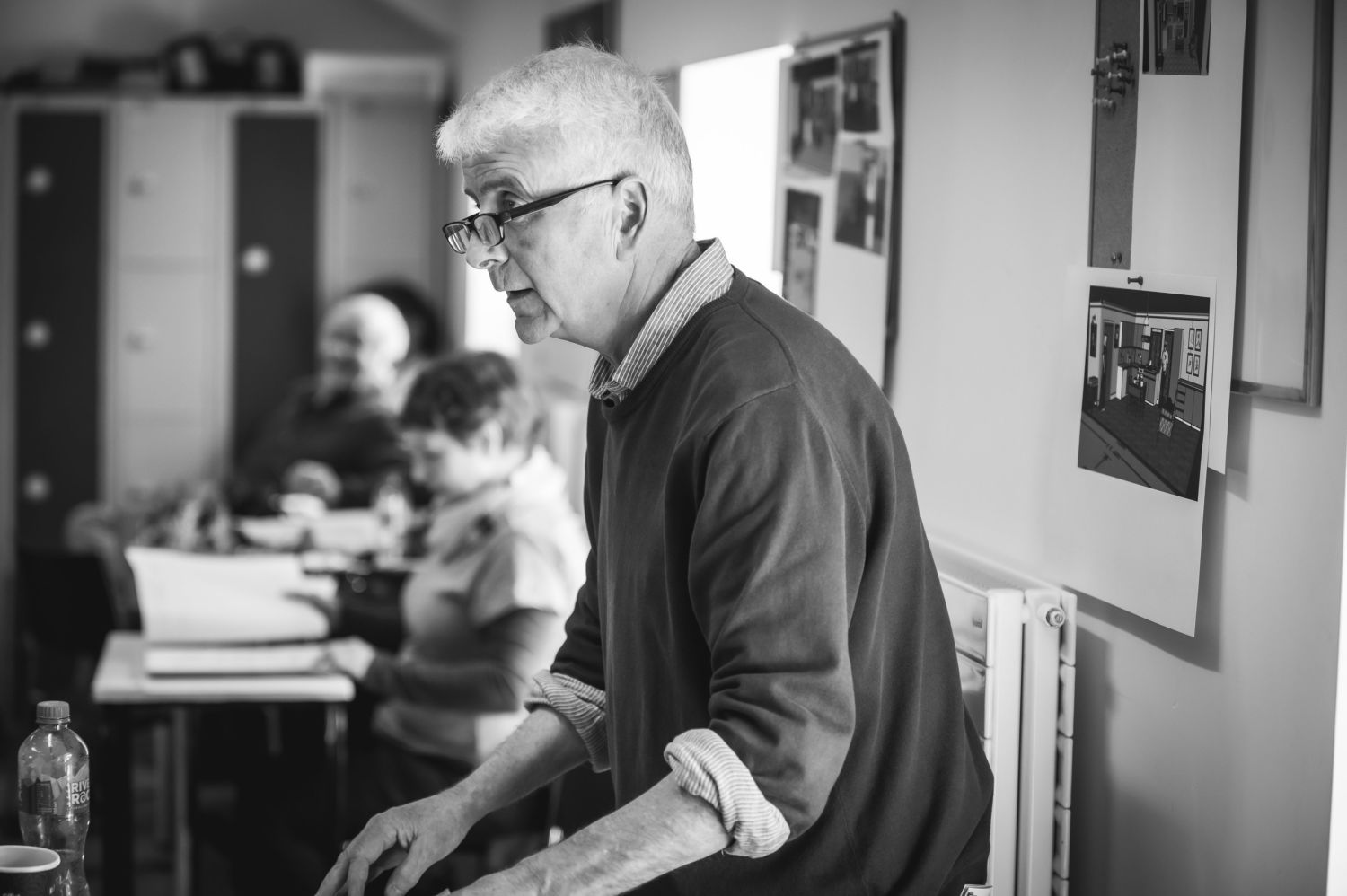 STARS of stage and screen Catherine Byrne and Mark Lambert will appear together in a revival of one of Bernard Farrell’s most famous dark comedies, Happy Birthday Dear Alice, which was commissioned by Waterford’s Red Kettle Theatre Company in 1995.

Catherine, a veteran of Irish film and stage who played Dr. Judith Dillon in Fair City for four years, and Mark, who appeared in Breakfast on Pluto and Veronica Guerin, will assume the principal roles of Alice and Jimmy in the Four Rivers revival of Farrell’s much loved play.

With a three night run at the Theatre Royal in Waterford from May 12- 14, Happy Birthday Dear Alice marks the return to the national stage of Bernard Farrell, author of over 20 plays including I Do Not Like Thee Dr. Fell and The Last Apache Reunion.

A stalwart of the Abbey Theatre, which premiered many of his plays, Farrell’s Happy Birthday Dear Alice perceptively dramatizes the efforts of a suburban Irish family to commit their widowed mother to a nursing home.

The issues raised in the play when it was first performed in Waterford by Red Kettle in 1995 continue to resonate today: people living alone in family homes are encouraged to consider “right sizing” by availing of “incentivised measures” from lending institutions.

“The Four Rivers production is the first professional revival of Happy Birthday Dear Alice,” says Jim. “This is a play with a visceral connection with audiences, with an affirmation of the theme of aging.”

Four Rivers was established by former Abbey Theatre artistic director Ben Barnes and received critical and commercial acclaim for its production of The Beauty Queen of Leenane in 2021.

Bernard Farrell, whose plays have premiered at both the Abbey Theatre and the Gate Theatre, has also written drama for both RTE and BBC television and his radio plays have represented Ireland at the Prix Italia. He is a recipient of The Rooney Prize for Literature, the Dublin Theatre Festival award for Best Irish Production and the O.Z Whitehead Award for Best Radio Play of the Year, as recently as 2016. He is also a recipient of the John B Keane Lifetime Achievement Award for services to the arts in Ireland.

Can you identify anyone in these old Deise photos?