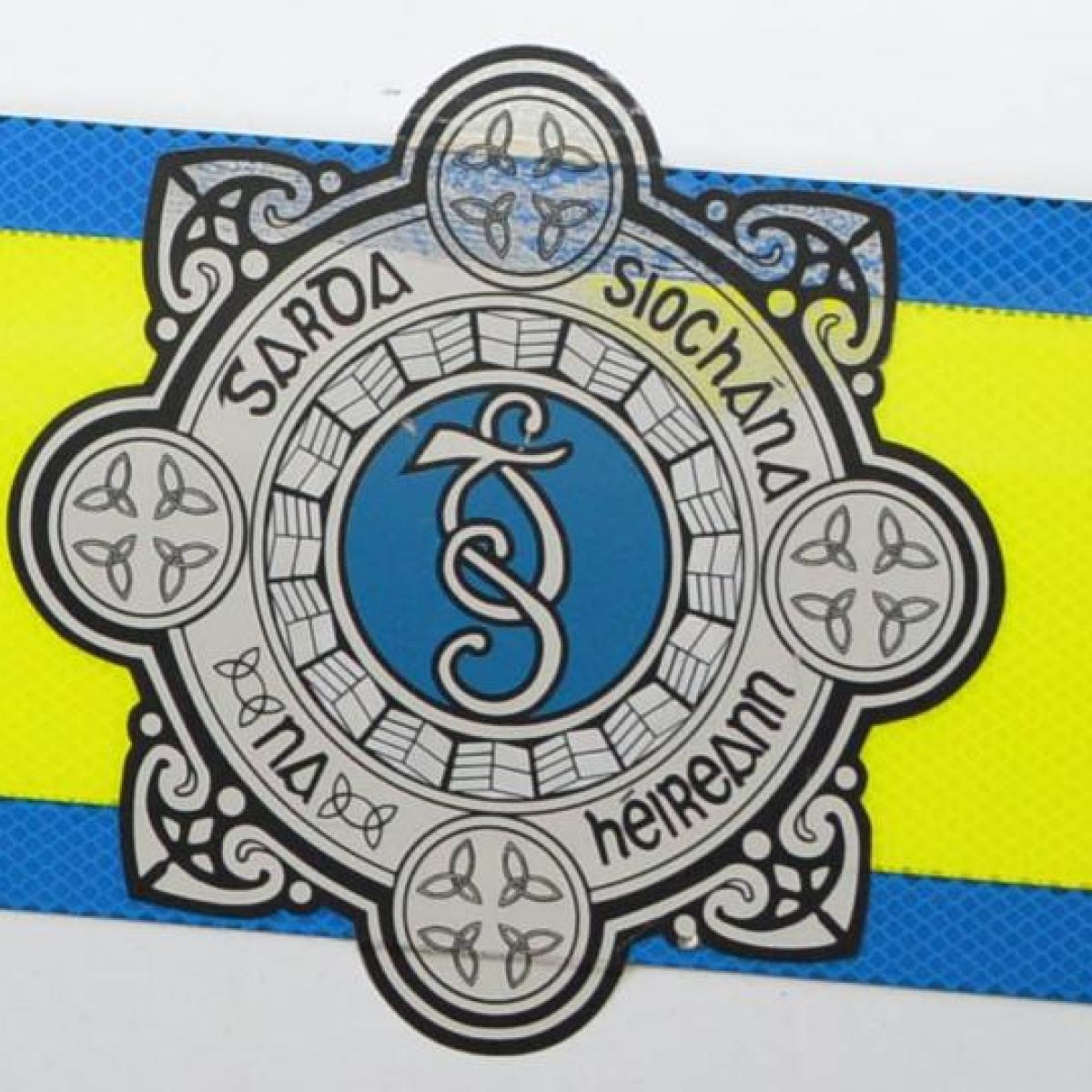 THREE men, one in his 30s and two in their 20s were arrested following the burglary of a business premises on Barrack Street in the early hours of Tuesday morning.

In a statement, Gardaí confirmed: “As part of an investigation into a burglary that occurred at a business premises on Barrack Street, at approximately 2am on Tuesday 10th May 2022, Gardaí conducted searches at a property on (the) Lower Yellow Road, at approximately 1pm yesterday afternoon.”

All three appeared before Waterford District Court in relation to the burglary this (Thursday) morning.