Munster final at stake for Waterford and Cork ladies 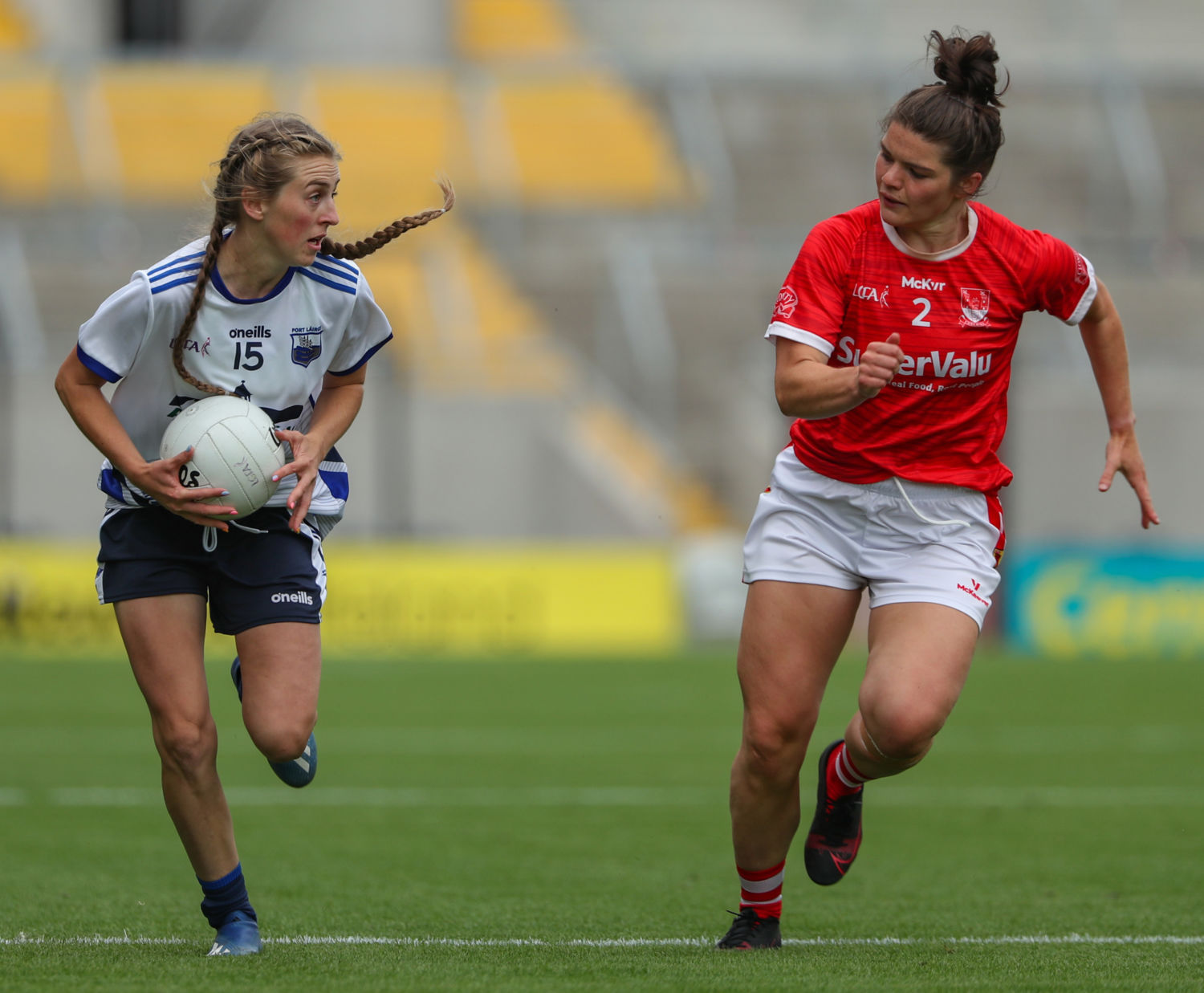 Fraher Field will play host to the other Waterford-Cork duel on Sunday. Unfortunately, the Munster ladies semi-final clashes directly with the hurling game in Walsh Park.
The prize is an attractive one as this year’s provincial final will act as the curtain raiser to the men’s showpiece on May 28 at Fitzgerald Stadium where Kerry will provide the opposition.
Dungarvan was the scene for Waterford’s most recent championship victory over Cork back in 2017. The Rebelettes have won the last five meetings between the counties in league and championship.
The ladies in red had a goal to spare back in March at CIT. The hosts led 1-14 to 0-9 after 55 minutes but Waterford got the last five points of the contest. They also created two goal chances in injury time as Chloe Fennell hit the post and Martina O’Brien blocked Aoife Murray. Last year’s All-Ireland quarter final was another game where Waterford rued missed goal opportunities as Cork prevailed 0-14 to 0-8 at Páirc Uí Chaoimh.
Ciaran Curran stepped down after that loss and Pat Sullivan took the bainsteoir bib for the second time. Former Waterford football boss Benji Whelan is on board as coach along with Micko Casey from De La Salle.

IMPROVED WITH EVERY OUTING
A new look team lost to Dublin, Meath and Cork in the league but improved with every outing. They stayed in Division 1 with a 1-17 to 0-7 win over Westmeath. That game in Abbotstown was delayed as the team bus was involved in an accident on the motorway.
On the field, Waterford’s running game punctured the opposition defence as they shot 1-12 in the second half. Aisling Mullaney and Katie Murray scored three points each before a late goal from Sheena McGuckian wrapped it up. Aileen Wall made her first start of the year and got two points.
Attackers Maria Delahunty and Eimear Fennell and goalkeeper Rosie Landers aren’t part of the set-up this season. Eimear Gallagher grabbed the number one jersey during the league. Kelly Ann Hogan took on the free taking duties in the Cork game, an area which Waterford struggled in first day out against Dublin. Back from a broken leg, the Ballymacarbry forward was on the UCC team that reached the O’Connor Cup final. Hannah Power also returned and started all four league games in the half forward line.

DÉISE WILL FANCY A CUT OFF CORK
The Déise will fancy a cut off Cork given how close they’ve been in the last two encounters. Pat Sullivan likes to play high energy football. The ball carrying ability of Emma and Katie Murray is key to how they attack. Katie was an All Star nominee last year and cut loose in the second half against Westmeath.
Caoimhe McGrath, Karen McGrath, Laura Mulcahy and Rebecca Casey will feature in a solid defensive unit. Caragh McCarthy is out of Sunday’s game however with a knee injury while Shauna Coakley won’t feature either. Vice-captain and top marker Megan Dunford is another fitness concern.
Shane Ronayne swapped the Waterford footballers for the Cork ladies last September as Ephie Fitzgerald moved in the opposite direction. The Rebelettes lost to Meath and Dublin in Division 1 before they got that win over the Déise. They will be without All Star defender Erika O’Shea, who has decided to travel to Australia to play Aussie Rules, and All Star midfielder Hannah Looney who is in New York.
Waterford have lost marquee forwards in Michelle Ryan, Maria Delahunty and Eimear Fennell over recent seasons while Cork can call on proven finishers like Ciara, Doireann and Áine O’Sullivan, Orla Finn and Eimear Scally. That may prove the difference.