No prosecution for Sergeant seen stamping  on a ‘Traveller’s’ head 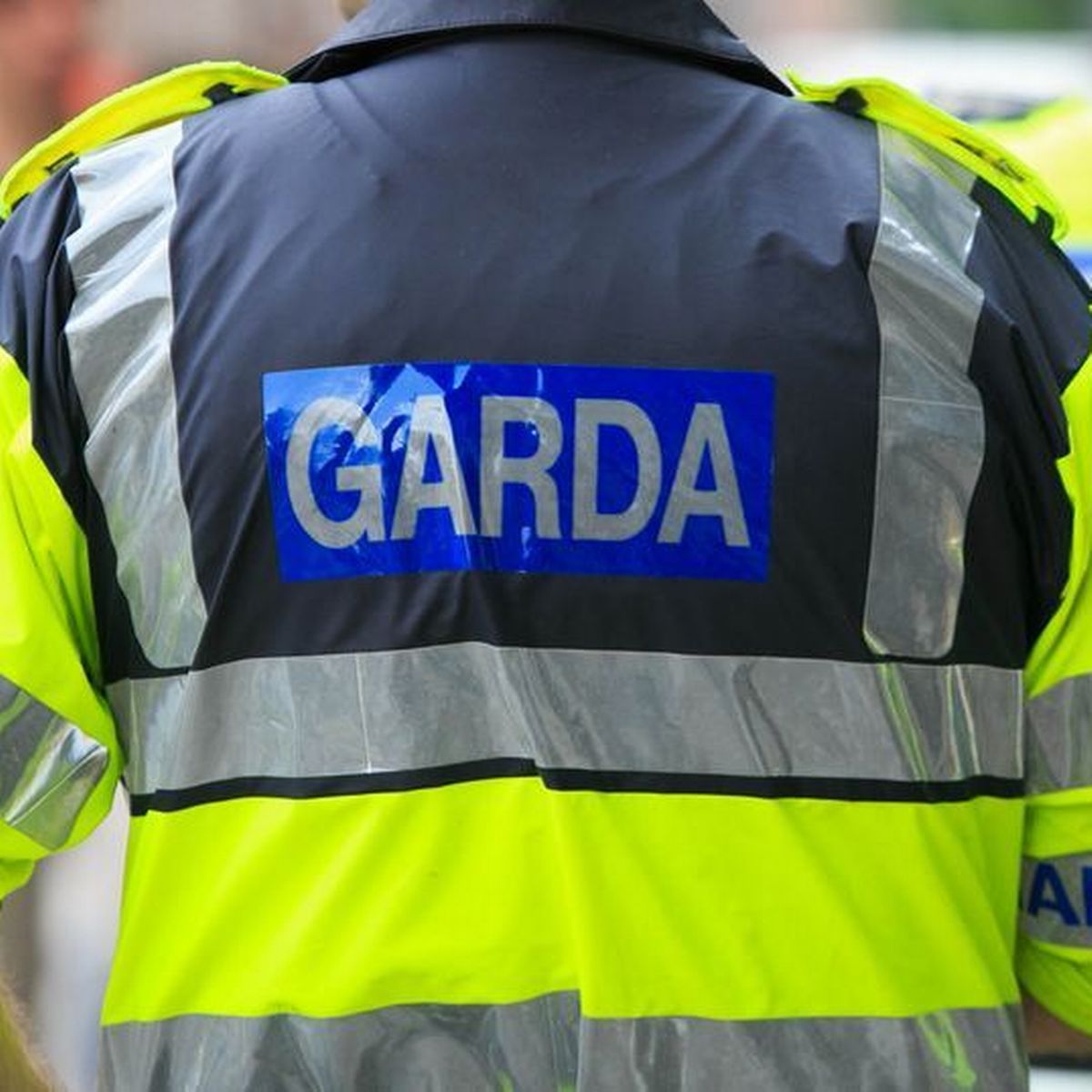 IN a service station forecourt in Waterford, a Garda sergeant allegedly stamped his feet twice on the head of a man, who was suspected of having raped a woman.

According to the Irish Examiner, the victim of the alleged assault had been suspected of raping a woman a few days earlier. Even though there was a complaint from the woman and supporting evidence, the individual, who is a member of the Travelling community, wasn’t charged with the alleged crime.

Nor was the Garda sergeant prosecuted or disciplined over the incident, even though there were statements from colleagues and CCTV footage as to his culpability. In fact it is understood that he is now in line for promotion.

Members of An Garda Síochána familiar with the incident believe the alleged assault the man, known as Mr A, suffered contributed to the failure to press charges over the alleged rape.

The incident occurred in 2016. The newspaper went on to report that three gardaí, including the sergeant, came upon Mr A and were intent on arresting him at a service station forecourt. Two other gardaí later arrived on the scene.

One of the Garda statements reported that the sergeant went to Mr A’s car and kicked him a few times. He then dragged him from the car, threw him on the ground, and was seen to “stamp on this male’s head twice with his feet and kick him into the face and stomach with his foot”.

It was alleged that the sergeant then punched Mr A in the head twice. Mr A was subsequently arrested and taken to hospital. The sergeant is believed to have suffered a hand injury.

According to the Irish Examiner a female garda, among those on the scene, has been on stress-related leave from work since. GSOC investigated the incident but Mr A refused to make a complaint.

Three years after the incident the DPP ruled that no prosecution should be pursued. The matter was referred back to the Garda Commissioner for disciplinary action, but the Irish Examiner understands none was taken.

The sergeant, who was transferred but not suspended during the investigation, returned to his former duties and received substantial expenses for that period.

A spokesperson for GSOC said it does not comment on individual cases.