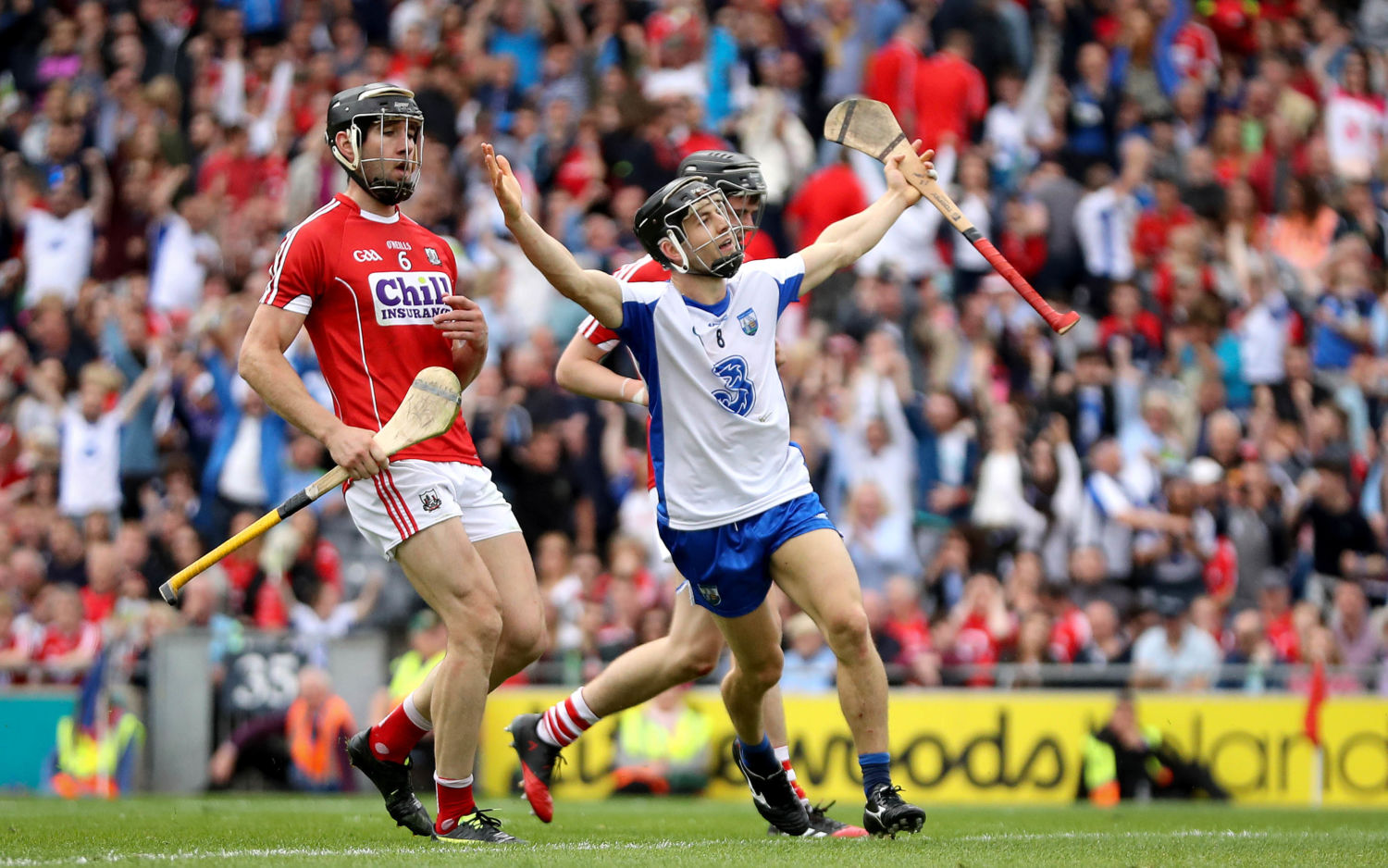 Jamie Barron celebrates scoring a goal against Cork in Waterford’s All-Ireland SHC semi-final win over the Rebels in Croke Park back in 2017. The Fourmilewater man starts for the Déise for the first time in 2022 on Sunday. Photo: Inpho/Ryan Byrne.

Liam Cahill and his backroom team have named their team to face Cork in their crucial Munster SHC clash in Walsh Park on Sunday at 2pm.

The team shows two changes from the team that was named to start against Limerick in the Gaelic Grounds with All-Stars Jamie Barron and Austin Gleeson coming in for their first championship starts of the season in place of Darragh Lyons and Neil Montgomery. 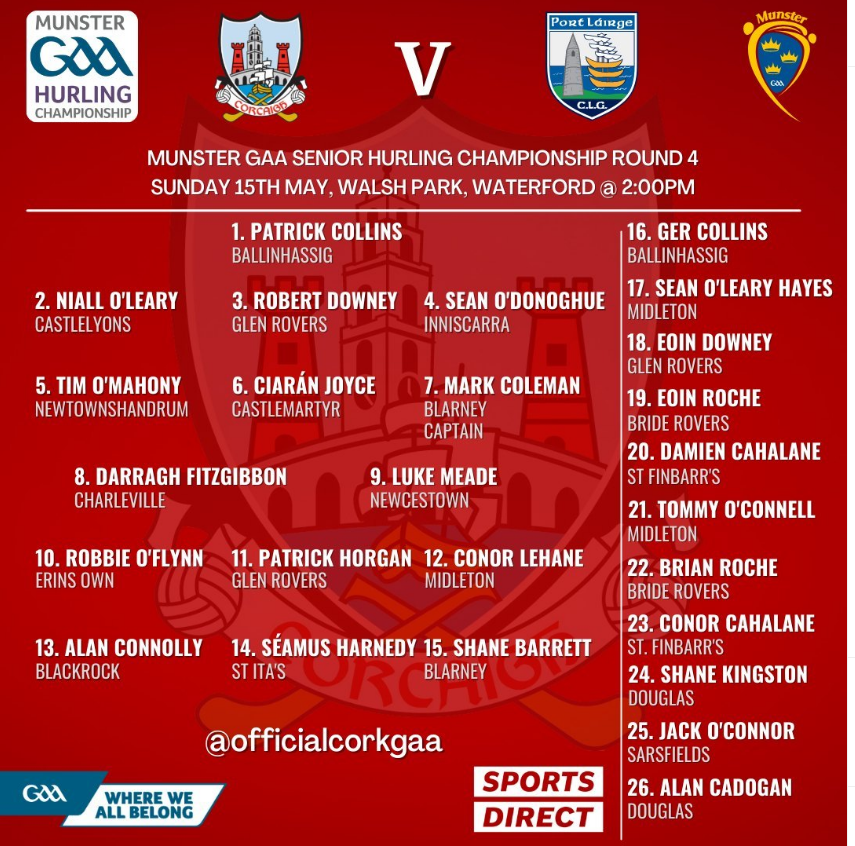