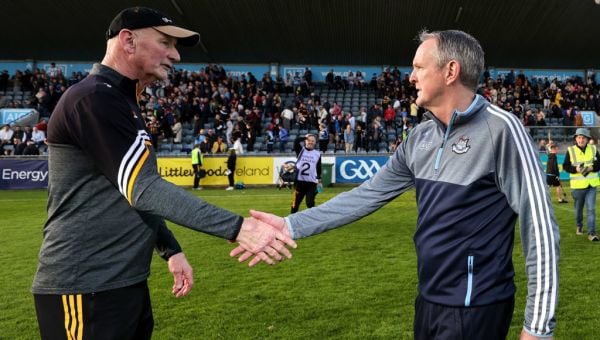 Kilkenny have made it three wins from four in the Leinster Hurling round-robin series after putting Dublin to the sword this afternoon.

The Cats came on top by 3-25 to 0-17 at Parnell Park, leaving them with six points on the table alongside the Dubs in second place.

Galway are currently top of the table after beating Laois by 22 points this afternoon, while Wexford’s chances of reaching the Leinster final are out of their hands as they were pegged back by Westmeath late on to record a 2-15 to 0-21 draw.

Limerick are into the Munster Senior Football Championship final after beating 2020 winners Tipperary this evening.

Goals from Josh Ryan and Brian Donovan helped the Treaty to a 2-10 to 0-10 win over their neighbours at Semple Stadium. Kerry await the winners in the decider.

Tyrone are meanwhile the All-Ireland under-20 football champions after beating Kildare in today’s final. Ruairi Canavan scored the goal to bring the title back to the Red Hand, with it finishing Tyrone 1-20 to Kildare 1-14. 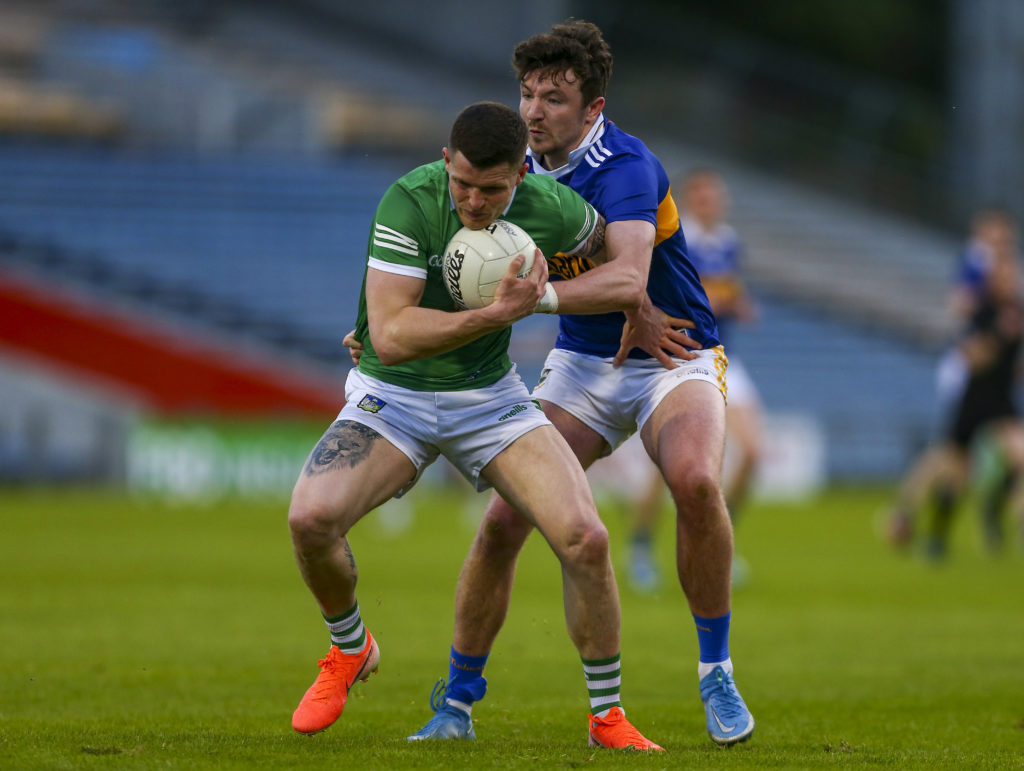 The Faithful held on for a 4-23 to 2-28 victory at Austin Stack Park. Offaly now move up to second in the table with that win.

Carlow picked up their second win of the campaign with a 2-25 to 1-19 win over Down at Netwatch Cullen Park.

Leinster reached their first Heineken Champions Cup final in three years after dethroning Toulouse in a sure-footed 40-17 win at the Aviva Stadium.

The defending champions struggled to cope with the pace of the hosts’ attack, with James Lowe, the tournament’s top-scorer this season, claiming two of their four tries.

Following the match, Leinster head coach Leo Cullen acknowledged there is still scope for growth within his side despite their convincing win.

Alisson Becker was the spot-kick hero as Liverpool secured another penalty shoot-out triumph against Chelsea to win the FA Cup and keep their quest for an unprecedented quadruple alive.

Just 76 days after the Reds edged past Thomas Tuchel’s men on penalties following a scoreless Carabao Cup final, Wembley witnessed another gripping clash between these sides that went down to the wire.

Nothing could split them after 90 minutes and extra time again, with Alisson coming up trumps in the shoot-out as Liverpool won their first FA Cup since 2006.

Mohamed Salah comes off with an injury in a goalless first half 😩 pic.twitter.com/wORJ6tQjNm

Sligo Rovers and St Patrick’s Athletic have played out a 1-1 draw in the SSE Airtricity League Premier Division this evening.

Darragh Burns cancelled out a first-half strike from Aidan Keena as the teams shared the points.

St Pat’s remain fourth in the table, four points ahead of their opponents.

TABLE | PREMIER DIVISION@stpatsfc move level with @DundalkFC on points after tonight’s draw, albeit the latter have a game in hand 👊#LOI | #LOITV pic.twitter.com/9GcEnr0CU1

Earlier, Nottingham Forest were 2-1 winners at Sheffield United in the first leg of their Championship play-off semi-final.

Steve Cooper’s side went 2-0 up and missed a hatful of chances to put the tie to bed, before the hosts scored in injury time to halve the deficit going into Tuesday’s return fixture.

The party don’t start till’ 𝙅𝙤𝙚 walks in! 🍾
#COYBIG🍀🏆 pic.twitter.com/boK3ukF4oR

They received the trophy following their 6-0 win at home to Motherwell on the final day of the season.

Addressing the crowd at Parkhead, manager Ange Postecoglou said there’s more success on the way to follow his first campaign in charge.

Séamus Power is in a share for 29th place at the AT&T Byron Nelson in Texas. The Waterford man is 1 under par after 15 today, 12 under for the tournament. He’s 10 shots off the lead of Colombian Sebastian Munoz.

For the first time since 2008, the @ATTByronNelson is sold out this weekend. pic.twitter.com/CSzqnZGuQQ

In Monday’s quarter-final, Walsh meets Karin Ibragimova of Kazakhstan where victory would secure at least a bronze medal.