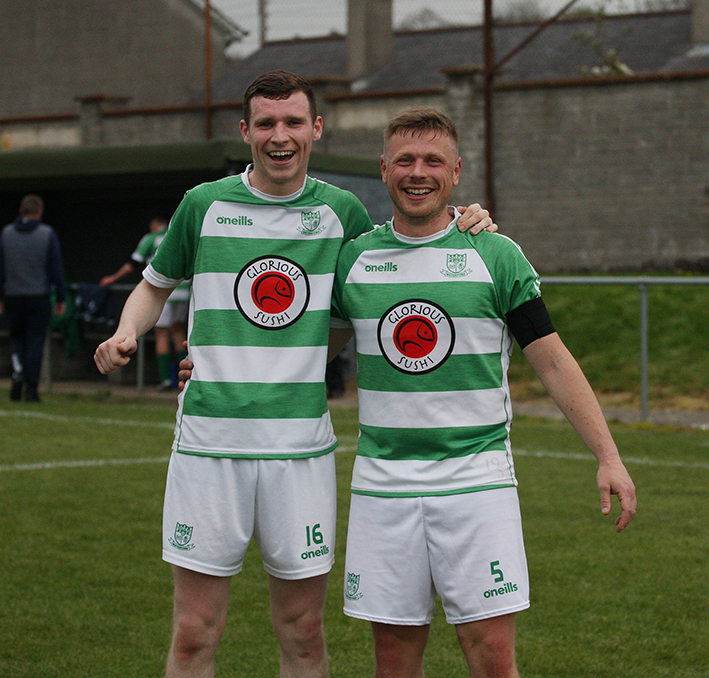 Adam Heaslip has already experienced what it is like to hold the famed FAI Junior Cup.
At the age of 13, he held it in his hands after his former club Waterford Crystal lifted the title when recording victory over Athenry in the 2006 decider.
Heaslip was himself celebrating that week after he scored the winner for Crystal to capture the WSFL Under 13 League title against Villa, but now the 29-year-old defender is building himself up to lead the Connor’s Park outfit into final battle with Pike Rovers on Sunday next in Turner’s Cross.
Speaking to the Waterford News & Star ahead of the final, the Villa skipper said, “It’s amazing to captain this side into the final of such a massive competition, but if I’m honest with you, I never thought that I would see the day to get this far in the Junior Cup let alone get to the final. It’s a privilege.
“I suppose as a group, we set out at the start of the season with objectives, and one of those was to attack the league. I don’t think that any of us could have imagined that we would be now preparing for a FAI Junior Cup final against Pike Rovers.”

A SPECIAL COMPETITION
“It’s a special competition. I remember playing with your brother Darren with Waterford Crystal and back in 2006, they won the competition. I suppose as a young lad you saw how much it meant to the club because we won the Under 13 league where I scored the winning goal against Villa of all clubs.
“I remember as a young lad that we were posing for pictures with the Junior Cup after Crystal won it so now to be standing here talking to you as the captain of the team that will be playing in the 2022 edition, what 16 years later, is quite incredible.
“If I’m honest with you, I don’t think that this has sunk in yet. I know it’s fast approaching, but we’re not there to make up the numbers now. We’re going into the final to win it for yourselves and for the people in every aspect of Waterford football.
“I think Carrick were the last team from Waterford to win it back in 2008 so we’ll be hoping that we can add our name to the roll of honour. We want to go on and win it now. We have playing some top teams in getting to this stage, but we know that Pike Rovers will offer a different challenge for us.
“We’ll go into the game confident like we do with any game. We know that Pike have a good pedigree and they’ve been there several times. I suppose I’m oldest on the team so the average age of our squad is really young, but I think when you look at it, it’s full of experience.
“We have players like Aaron O’Connor, Mark Walsh, Dean Walsh, Cian Browne, and others that have played at League of Ireland level. They are leaders for us and whilst we are young, the team does have experience in big games, which is going to stand for us. The lads are used to playing in big games so we’re looking forward to it.” 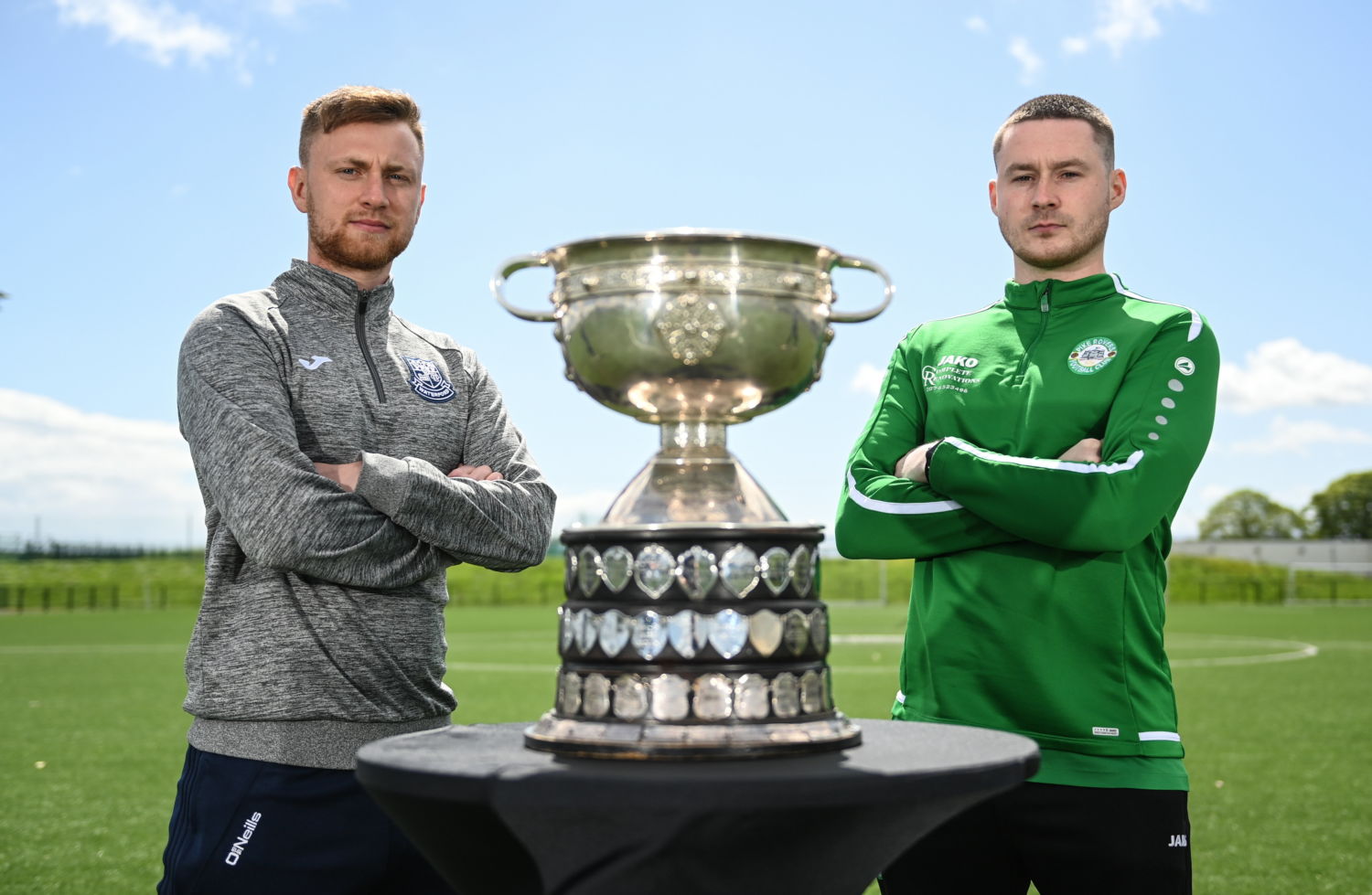 ALWAYS A MEMORY
Heaslip is quick to praise the mentality in the group. “I have to say one thing that the mentality in the group is strong and robust as well. I suppose we were hit with the bombshell last year, along with so many other people, when we lost Roy Butler. It shook us as a group and we probably wondered how we were going to get over that.
“But I suppose that gave us something to build our season on. When things weren’t going well in a couple of games, he seemed to help us along the way. He has been an ever present memory in the back of our minds all year.
“To win it for him as well would be incredible. I suppose qualifying for the final and that picture at the end with the black armband means a lot to us. I’m sure come the pre-match chat and reflection on Sunday, his name will be brought up. In a strange way, it has helped us. He is looking down on us and he is our 12th man.
“There is a buzz around the club at the minute and it’s great. I think for any club, they want their Premier or top team doing well in the club so for us to be in the final is massive. We’re looking forward to the game, and we’ll give it our best shot. We’ll see where that takes us on Sunday.”