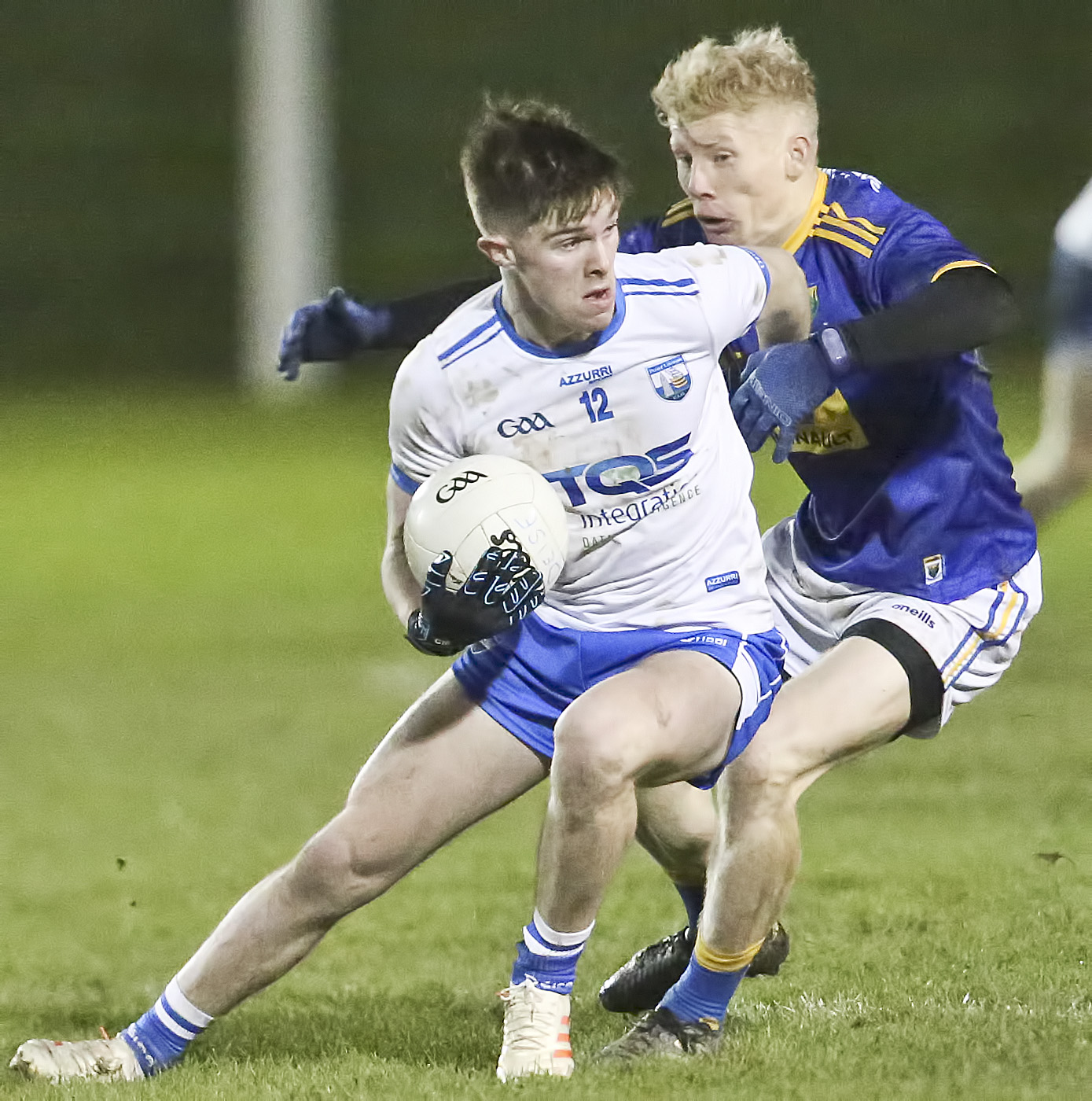 Saturday, May 21 – in Aughrim at 3pm – Tailteann Cup Preliminary Round – Wicklow V Waterford

Not for the first time Lady Luck has not smiled on Waterford’s footballers as they have been drawn away to Wicklow on Saturday next in the preliminary round of the Tailteann Cup. The winners of this fixture will play the winners of the other preliminary round game between Wexford and Offaly in first round proper. Waterford are no strangers to playing in Aughrim as they have been playing alongside Wicklow in Division 4 of the National Leagues for many years and have played in Aughrim, with some degree of success almost every second year.
Wicklow will be happy enough with this draw as they already had a championship victory in Aughrim this year when they caused a big upset in dumping a fancied Laois side out of the championship before crashing out themselves to Meath. This game will be a prelude to Waterford and Wicklow renewing rivalry in next year’s league as Wicklow were relegated from Division 3 having won just one game in the league and that away to Longford.

NOT WITHOUT HOPE
Aughrim then was not regarded as a stronghold throughout Wicklow’s league campaign and Waterford need not be fazed at the prospect of playing there. Against Tipperary in the championship Waterford did not enjoy the best of luck and assuming they will have a full squad available on Saturday they will be well capable of getting a result here. They will need big performances from all of their top players such as David Hallihan, Brian Looby, Dermot Ryan, Conor Murray, Darragh Corcoran and Dylan Guiry, if recovered from the injury that kept him out of the championship game. There is some speculation that some of the players involved on the U-20 hurling panel such as Sean Walsh, Aaron Ryan, and the Ftzgeralds of KIlrossanty may now be available and all would be a welcome addition to Ephie Fitzgerald’s panel.
Either way Waterford will travel as outsiders to Aughrim but certainly not without hope of victory on Saturday.

Northern section:
Round 1 – Longford v Fermanagh; Leitrim v Antrim; Sligo v London; Cavan v Down.
The preliminary round in the southern section of the draw will be played next weekend, 21/22 May, while the first round of the competition will begin on 28/29 May.

Meanwhile, Sean Walsh (The Nire) and Barry O’Brien (Stradbally) have joined the Waterford senior football panel ahead of the Tailteann Cup.

Walsh lined out for the Under 20 hurlers against Tipperary, Kerry and Limerick in the Munster championship. The towering midfielder won his first county senior football medal with The Nire last November. He played with the Déise Under 20 footballers in 2021.

O’Brien started at wing back for the Waterford Under 20 footballers against Limerick last month. He lined out for the Stradbally seniors last year.

Manager Ephie Fitzgerald is hopeful that midfielder Michael Curry will be ready for the Tailteann Cup. The Rathgormack man came off with a shoulder injury at half-time in the Munster quarter final loss to Tipperary but he has returned to light training. Captain Dylan Guiry missed that game with a broken finger. The Nire attacker faces a race against time to be fit for the start of the new competition. Rian Reddy from Modeligo has left the squad.