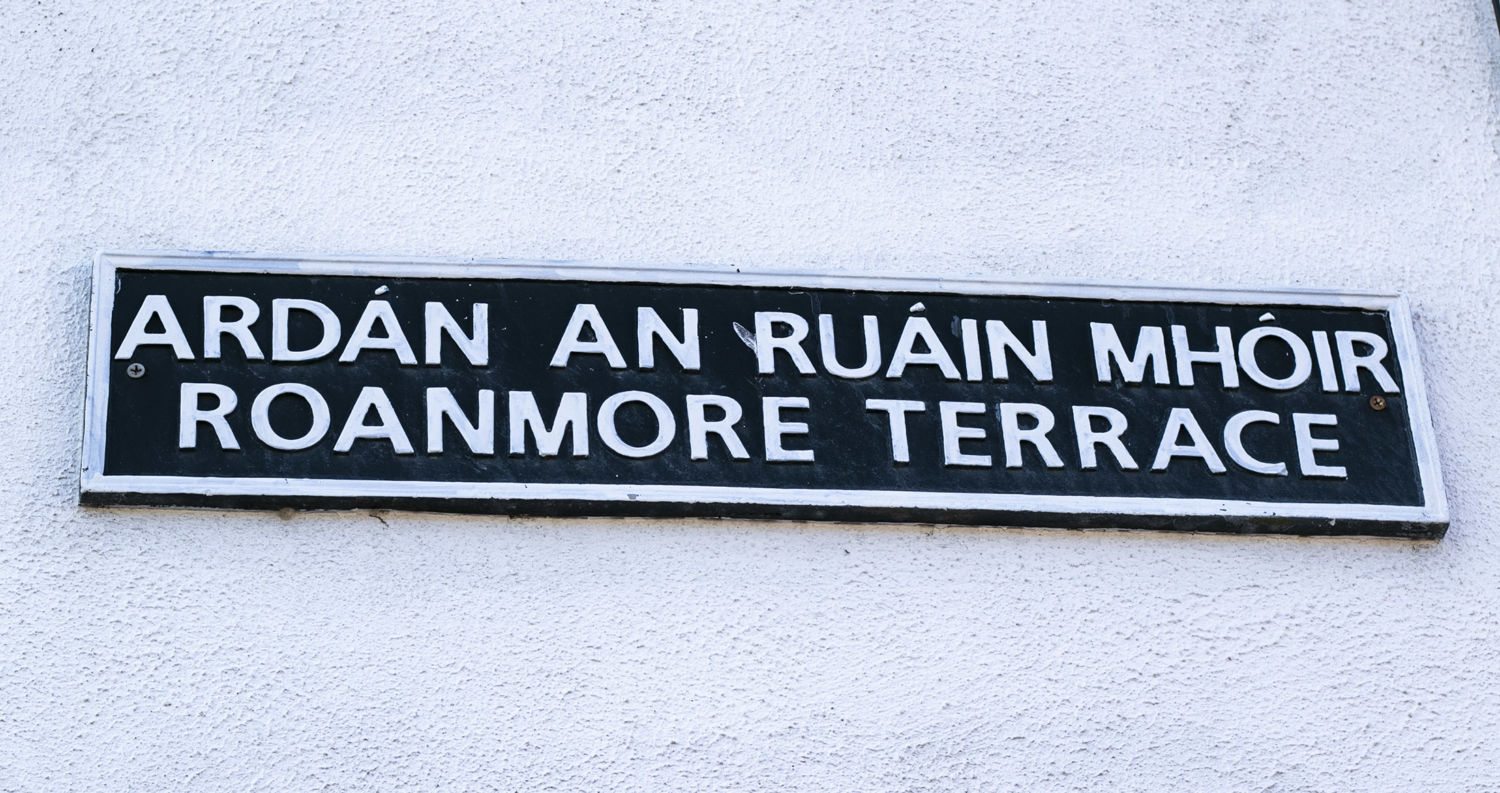 A 30-YEAR-OLD man, with 40 previous convictions, has been further imprisoned for carrying out a burglary of a city home and a robbery of a woman in Lisduggan within days of each other.

Before Waterford Circuit Criminal Court on Wednesday last was Aaron Butler, with an address at 22 Beechdrive, Greenfields, Waterford.

Conor O’Doherty BL outlined that Butler pleaded guilty on January 28 to a charge of burglary on April 23, 2020 at an address at Roanmore Terrace. He was also convicted by a jury in January to a count of robbery on April 28, 2020. He was acquitted of production of a knife on the same date.

Sergeant Steve Allen gave evidence that the owner of the property at Roanmore Terrace was awoken at around 11.20pm to a noise downstairs. He found the accused in his kitchen after he forced entry into the property by using bodily force at the front door. He confronted Butler and before Butler left he attempted to gain access to a downstairs bedsit at the front of the property. A second individual was outside keeping watch.

A number of items were taken from the house, including a Playstation. However, they were recovered outside. The accused was arrested a matter of metres away. CCTV showed Butler and the other individual close to the house. Butler was deemed unsuitable for interview due to his level of intoxication. During interview he denied that it was him, saying, “It wasn’t me at all boy.” He was on bail at the time of the offence.

The homeowner in a victim impact statement said damage to the front door and frame cost €350. He said he was also at the loss of €500 a month as he doesn’t rent out the bedsit any more. Although, he didn’t suffer physical injuries, he felt uneasy in his house after meeting the intruder, who was unknown to him, in complete darkness. He felt scared as he didn’t know what his intentions were. The homeowner had issues with sleeping and worries about his children’s safety.

Separately, Butler was found guilty by a trial jury of robbery of a woman, which occurred five days later on April 28, 2020 close to Lisduggan Shopping Centre.

Giving evidence, Garda Conor Murphy said a woman called 999 and reported that she was robbed of €178 by two males who were known to her. One of the males put his hand down her bra and the other produced a sharp article. One of the males was named as Aaron Butler. In evidence, the woman told the court that there were a number of Aaron Butlers, but it wasn’t the man on trial. However, the jury was satisfied that the robbery charge was made out against Butler and he was found guilty. The woman failed to make a victim impact statement.

On the same date Butler committed a robbery at the 21 Off-Licence in Lisduggan and pleaded guilty to that charge and one of production of an article. He was sentenced to six years and six months with the final 18 months suspended.

In mitigation Sarah-Jane Comerford BL said her client has been in custody since April 2020 after the off-licence robbery. He speaks with his daughter daily on the telephone from Portlaoise Prison, and has a positive relationship with his ex-partner. Butler was raised by his grandparents after his mother re-married. Following the passing of his grandmother, his offending behaviour began at 18. However, Ms Comerford said there was no excuse for the offences before the court. Turning her attention to the burglary, Ms Comerford said Butler knew the house as he had visited there with a previous tenant and it was an “opportunistic crime”. He apologised and should had left but made an attempt to enter the bedsit. Regarding this and the robbery of the woman, she said all his crimes were motivated by the need for drugs. He was heavily intoxicated and has little recollection of both incidents. Ms Comerford said her client is doing well in prison working as a cleaner, has completed a number of courses and is studying for his Leaving Certificate exams.

Delivering his judgement, Judge Eugene O’Kelly saw it as an aggravating factor that after being confronted Butler continued to try to enter the bedsit. His numerous previous convictions and the fact he was on bail were also seen as aggravating factors. The appropriate sentence was six years in prison, which was reduced by 18 months in mitigation. The sentence was concurrent to the one he is presently serving.

In relation to the robbery, Judge O’Kelly said the amount of cash wasn’t very great, but there were a number of aggravating factors, including that the two individuals were known to the victim. The fact that money was taken from her bra was a very aggravating intrusion of her personal space, the Judge felt, saying the appropriate sentence was four years. Given the limited mitigation and totality principal he reduced the overall sentence by a year and six months. From the balance of seven years he suspended the final two years for three years subject to the condition that Butler follows any direction given by the Probation Services. Judge O’Kelly hoped that Butler would take the opportunity to try and get his life back in order.