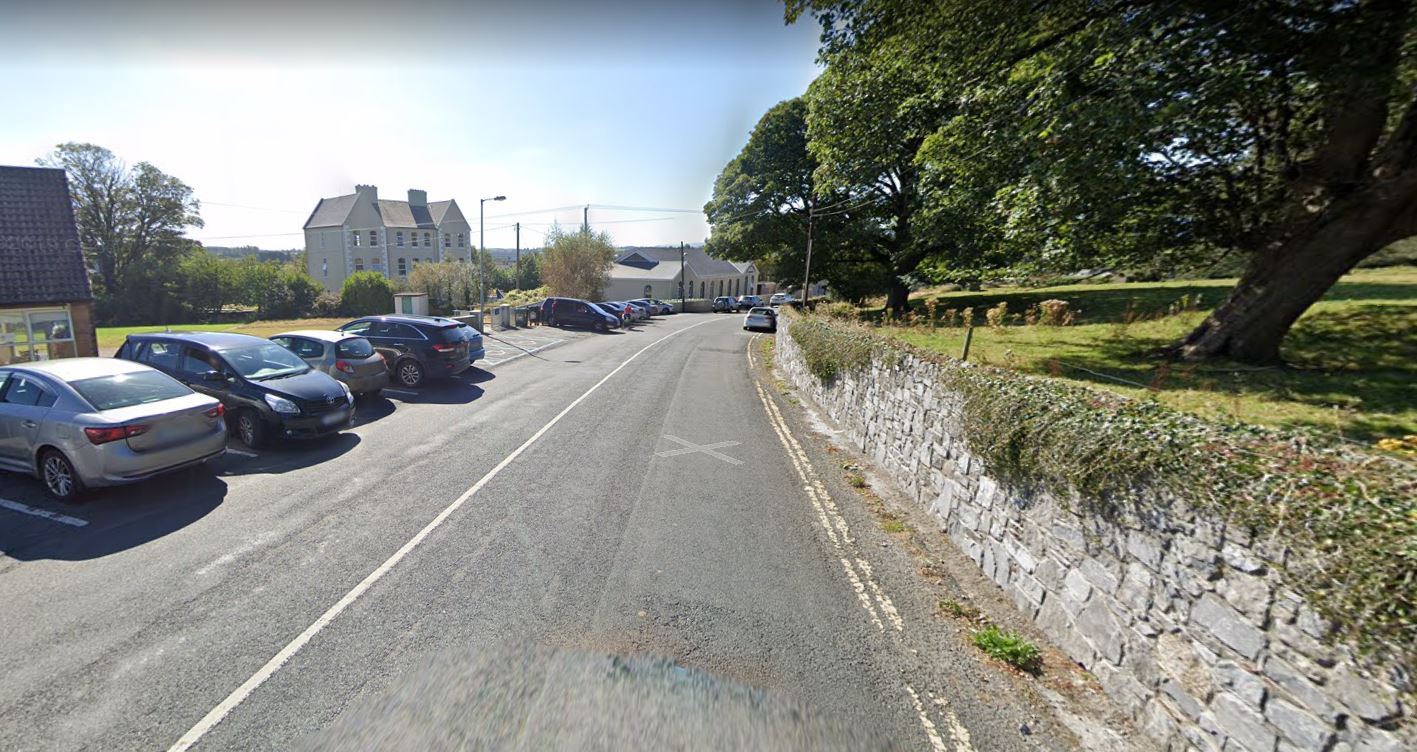 Six new apartments have been approved for Kilmacthomas

THE Department of Housing has given approval in principle to Waterford City and County Council for the construction of six new apartments at the Old Convent, Kilmacthomas.

Making the announcement Minister for Mental Health and Older People, Mary Butler, TD, stated: “I am delighted to announce that approval has been given for construction of six new apartments at the Old Convent in Kilmacthomas. This is a single stage approval so the development will not be subject to the arduous four stage process. Once everything goes according to plan, there will be no unnecessary delays in getting these apartments on stream.”

The six new homes will comprise of one one-bedroom and five two-bedroom apartments, making this a significant development. “This project is part of the construction renewal programme and is another feather in the cap of Waterford City and County Council in terms of regeneration and renewal. Our local authority continues to do great work in this respect and hopefully further announcements such as this will increase housing provision in Waterford to the point by which people find it easier to secure a home.”