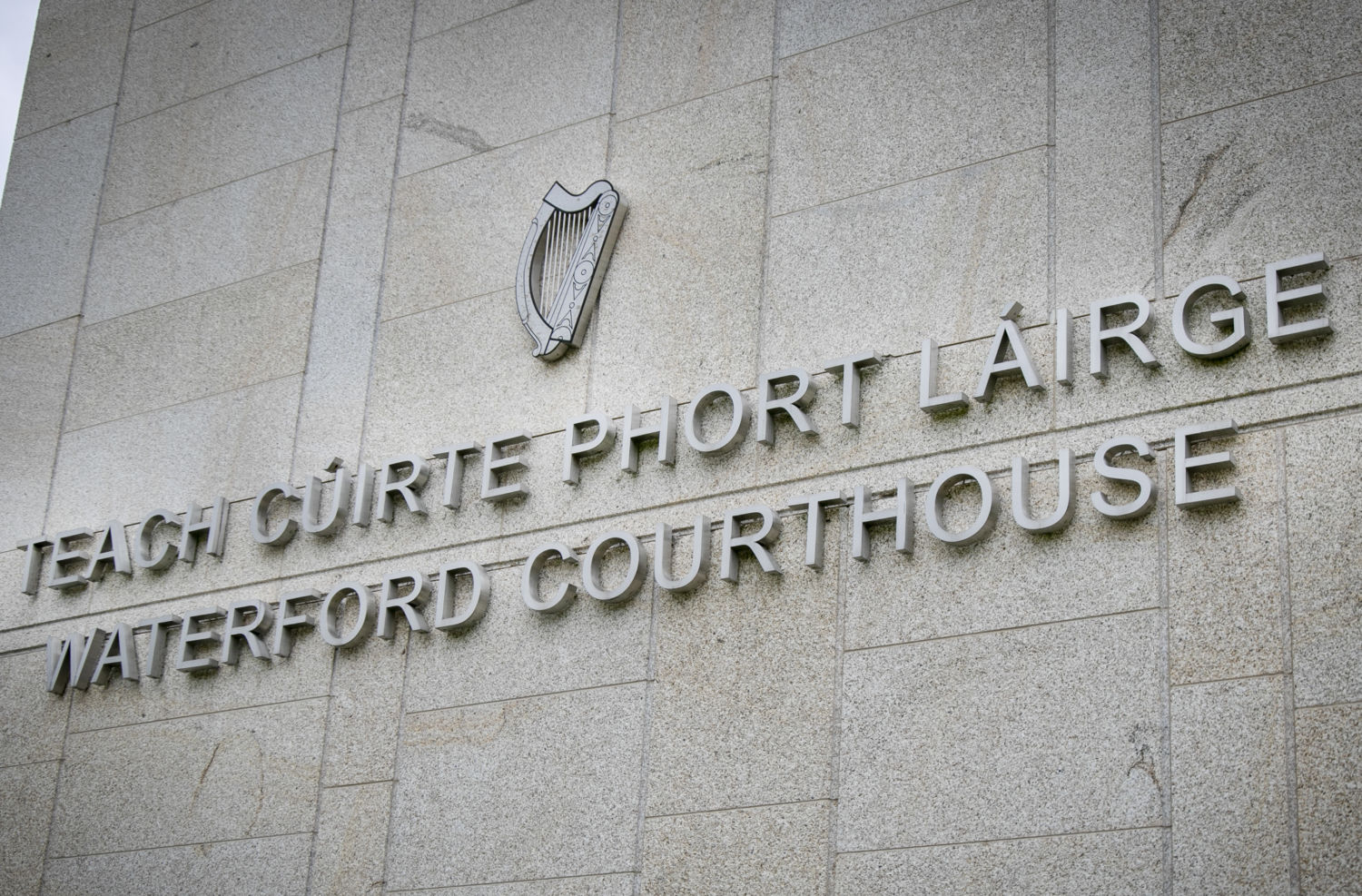 A 35-YEAR-old man, who had deliberately set out to deal drugs as a funding mechanism to feed his own addictions, has been given the opportunity to do community service in lieu of a prison sentence.

Before Waterford Circuit Criminal Court last week for his sentencing hearing was Andrew Hickey, with an address at Cliff Road, Tramore, Co Waterford. Hickey pleaded guilty on October 2, 2021 to possession of a controlled drug for the purpose of selling or otherwise supplying.

Outlining the facts, Detective Garda Stephanie Walsh said in June 2018 Gardaí executed a search warrant at a premises at Main Street in Tramore. During the course of the search Hickey, who has no previous convictions, entered the property, and was subsequently searched. Three deals of cocaine and a half gram of amphetamine was found on his person. Gardaí cautioned him and he made admissions that he had controlled drugs in his vehicle.

A search of the vehicle found eight individual deals of cannabis in a plastic tub under the driver’s seat. Another warrant was obtained to search Hickey’s home. In total 17 bags of white powder, later identified as cocaine, were found in his bedroom. Hickey made admissions of how he packaged the drugs, which were intended for sale and supply. Hickey also said he had regular customers.

During interview Hickey made frank admissions that he was using drugs and buying them for onward sale. He indicated that a digital weighing scales and other paraphernalia were used for packing and weighing drugs. In a further interview he admitted selling cannabis in seven gram bundles for between €90-€100 and had regular customers.

Paul W Hutchinson BL put it to the detective that Hickey was living in his mother’s house at the time and simply walked into the property at Main Street while the search was being carried out. He told Gardaí that he had bought 14 grams of cocaine for €900, but he hadn’t used any. The drugs weighed slightly just under that amount.

Meanwhile, Mr Hutchinson pointed out that the amphetamine weighed less than a gram. Hickey maintained that he was buying ‘speed’ and would go halves with another person.

When asked about money, Hickey had €350, with €100 from the sale of cocaine. He was spending what profits he earned to fund his own cocaine and amphetamine addictions. Hickey also explained to Gardaí that he had won a lot of money from online gambling.

Judge Eugene O’Kelly remarked that it was “very refreshing” to come across such a positive probation report. The report acknowledged that Hickey was open and honest and free from drugs for two years. The probation officer stated that to achieve abstinence, as Hickey had done, was remarkable and reflective of his strong willingness to change his lifestyle. He is in full-time employment and considered to be at low risk of re-offending.

Judge O’Kelly said any form of drug dealing was serious. He added that Hickey was a man who deliberately embarked on drug dealing as a method of funding his addictions. However, in the four years since the detection, Hickey has used the time to put himself on a pro-social path.

Recognising the scourge that drug dealing has on communities, Judge Kelly said the appropriate sentence for someone who has deliberately set out to deal drugs was one of 16 months. He reduced the sentence to 12 months, with an opportunity to do 220 hours of community service in lieu of the prison sentence. Hickey was remanded on bail to June 15 to determine his suitability for community service.