It was a great night for Wildcats, past and present and Waterford basketball at the Basketball Ireland Annual Awards and Hall of Fame ceremony at the Royal Marine Hotel in Dun Laoghaire on Saturday night last .

Sarah Hickey (below) picked up the MissQuote.ie Super League Young Player of the Year award. 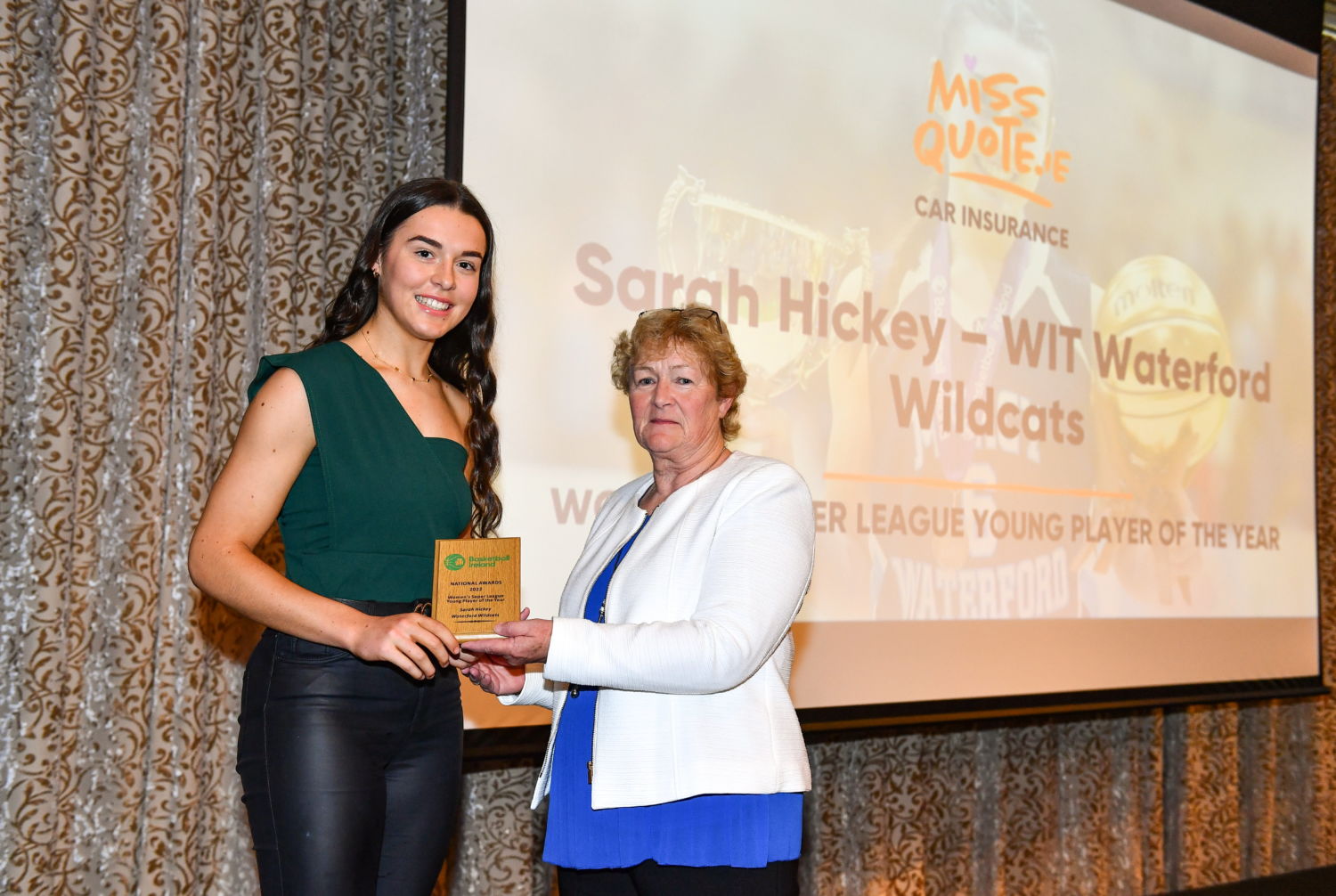 John Hayes (below) received a President’s Lifetime Achievement Award for his brilliant service to basketball for decades. 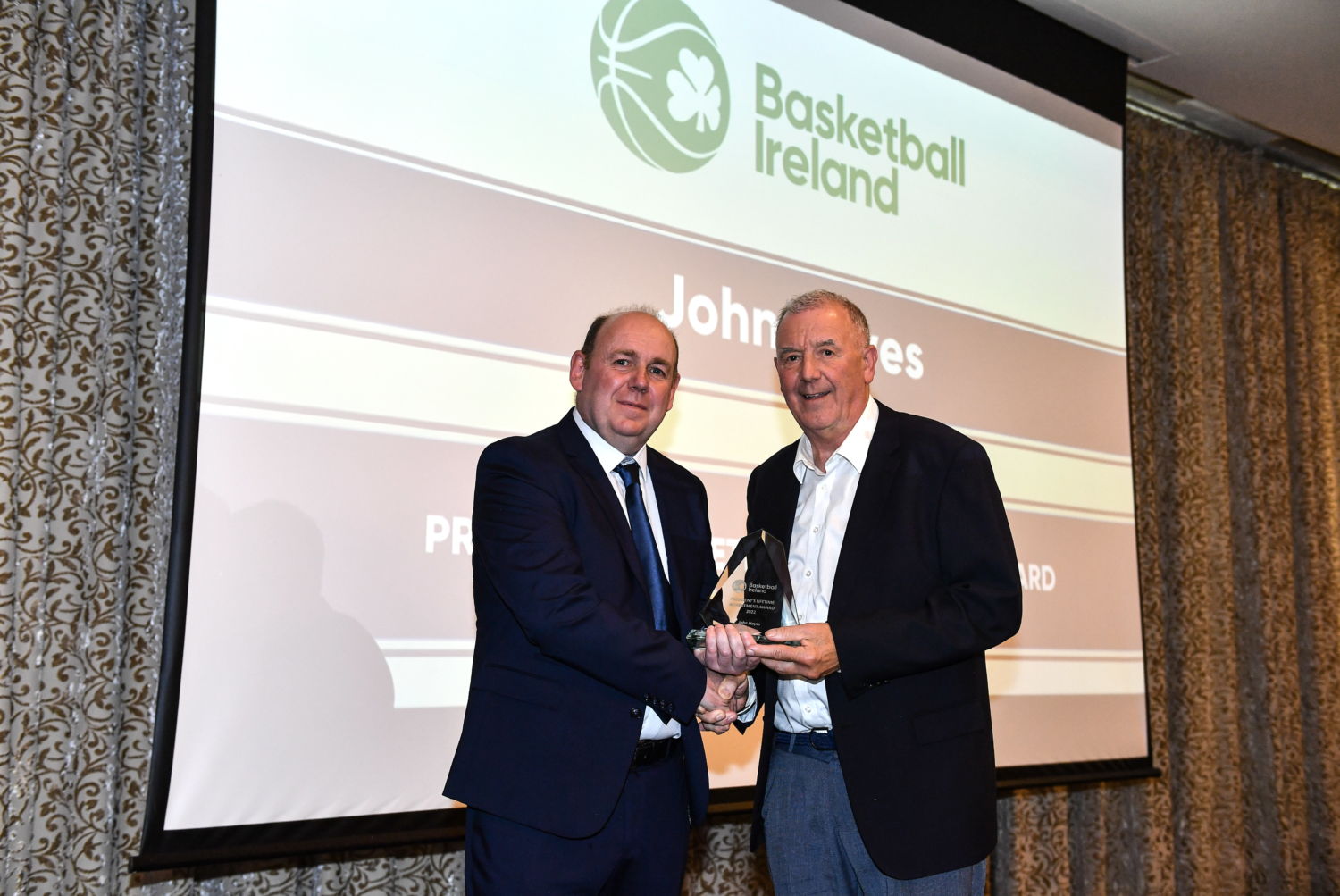 Tommy O’Mahony (represented by Jillian Hayes was named Girls School Coach of the Year for his achievements with the Mercy. 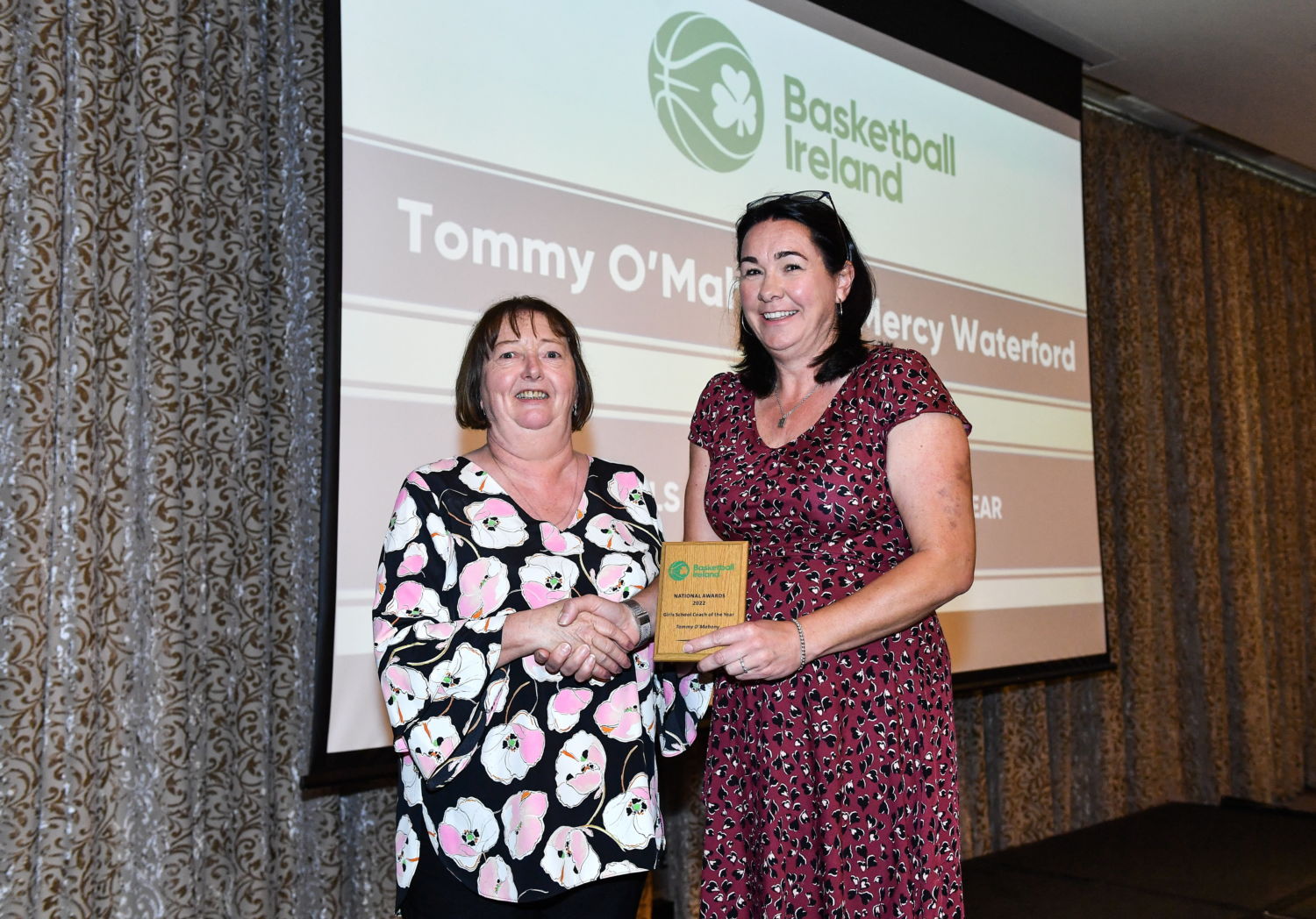 Two former Wildcats, Michelle Aspell and Caroline Forde were also inducted into the Hall of Fame, along with Tom Wilkinson and Noel Keating. 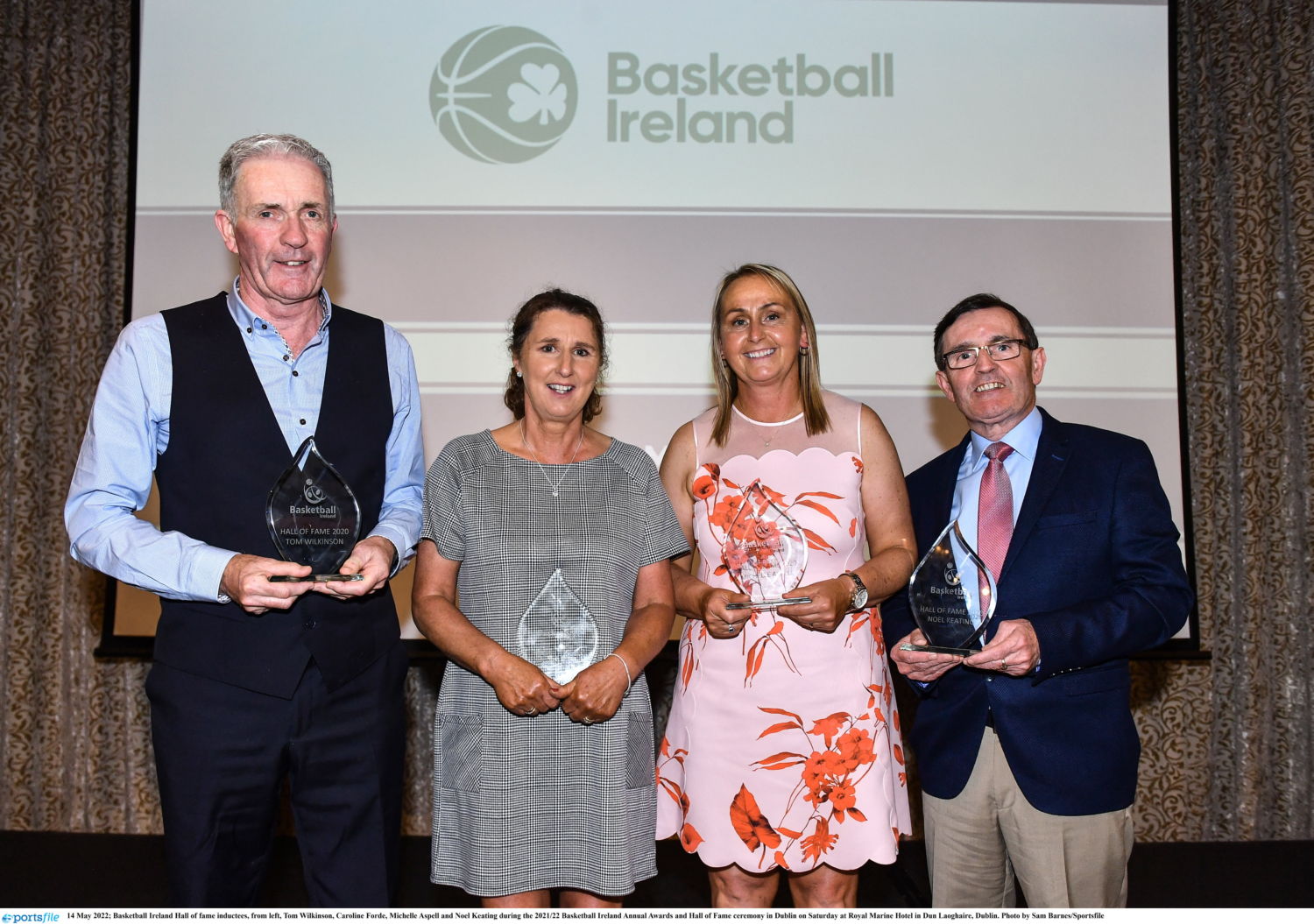