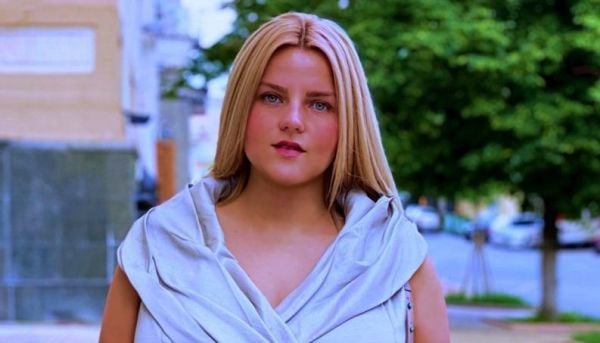 Alina Kalmykova arrived in Ireland on St Patrick’s Day after fleeing her home city of Kyiv amid the Russian invasion of Ukraine, after a difficult journey things are finally starting to look up for her and she is due to start work in June.

Ms Kalmykova told BreakingNews.ie she is still in “survival mode” after escaping the war-torn country, however, she said Irish people have been “amazing” in helping her to settle in.

She travelled from Ukraine with a neighbour, who she did not know prior to the war, and initially struggled to find accommodation in Ireland.

“It was the beginning of March, and it was the most awful time. It was unbelievable, we were running out of food.

“I had no chance to think if I was scared or not, it was survival. Even my first month in Ireland I was just trying to survive because I was escaping war, and it was still in my head.

“If I hadn’t of got out, I don’t know what would have happened.” 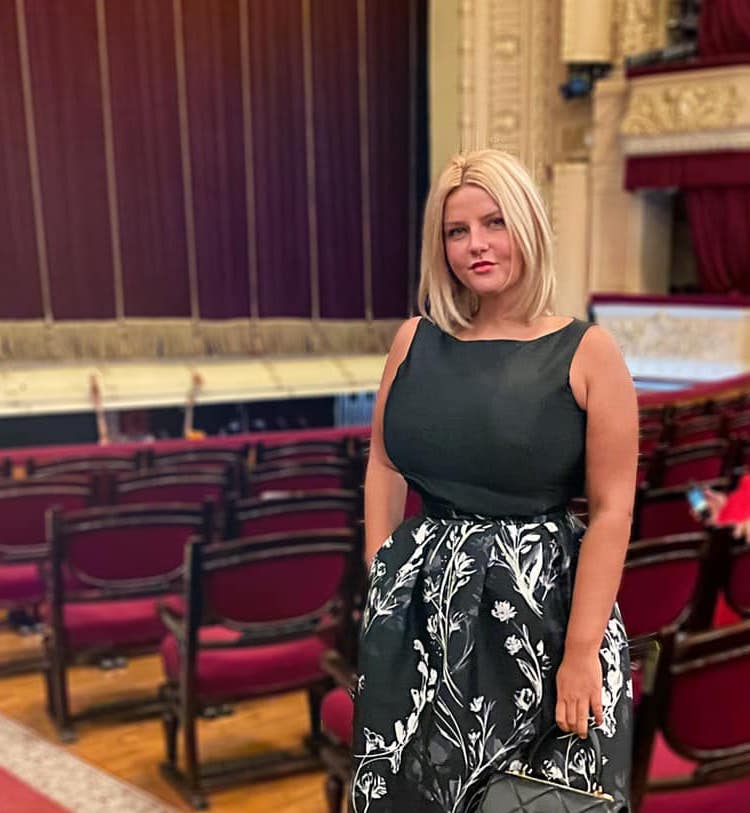 After initially staying with a couple whose situation didn’t prove suitable for her, Ms Kalmykova found accommodation in Rathfarnham, from a Dublin man who had offered his home to refugees.

Following a month of looking for somewhere to live, Ms Kalmykova described her host’s offer as a “miracle”.

He helped to put her in touch with fellow Ukrainians living in Ireland, and Ms Kalmykova then joined the Association of Ukrainians in Ireland (AUI).

She worked in communications as a public relations director in Ukraine, and is fluent in English, and she has now found a job in Ireland with a start date of June 1st.

“It wasn’t simple for me to find a job, it was just to communicate with people first. I’m getting responses now from two months ago, as soon as I landed I started searching for a job.

“I’m trying to be as proactive as possible. It’s not the same for every Ukrainian, for me, I’m fluent in English, so it’s easier.”

As part of AUI, Ms Kalmykova has used her skills to help with communications as well as medical projects.

A release she wrote on behalf of AUI, calling for the Russian Victory Day Parade in St Stephen’s Green to be cancelled, was picked up by a number of Irish media outlets, including BreakingNews.ie.

The statement said Russia is “deliberately distorting historical facts”, and using May 9th “as a nationalist political tool to demonstrate the power of ‘mother Russia’. This is not a rally to remember the suffering of WW2 or to celebrate the Allied victory over Nazism. This is a rally to support Putin and help him justify his barbaric invasion of Ukraine”.

The parade ultimately went ahead, but Ms Kalmykova said she was happy no violence broke out, which was her fear.

People here are amazing and Ireland is an amazing country.

While she had a difficult start here, she said Irish people have been “amazing”.

“People here are amazing and Ireland is an amazing country. People are all trying to help as much as they can, and even more than they can. I have heard the reception in other European countries has not been as welcoming for some Ukrainians, so we are lucky to be here.”

Ms Kalmykova is still regularly in contact with friends in Ukraine.

Her mother is still in Kyiv with her elderly grandmother, who was not able to leave, and she said she fears for their safety.

“I talked to my friend today she just returned to her home, it’s in a small city close to Kyiv, she said ‘thank god our house is still safe, but the suburbs are all ruined’. 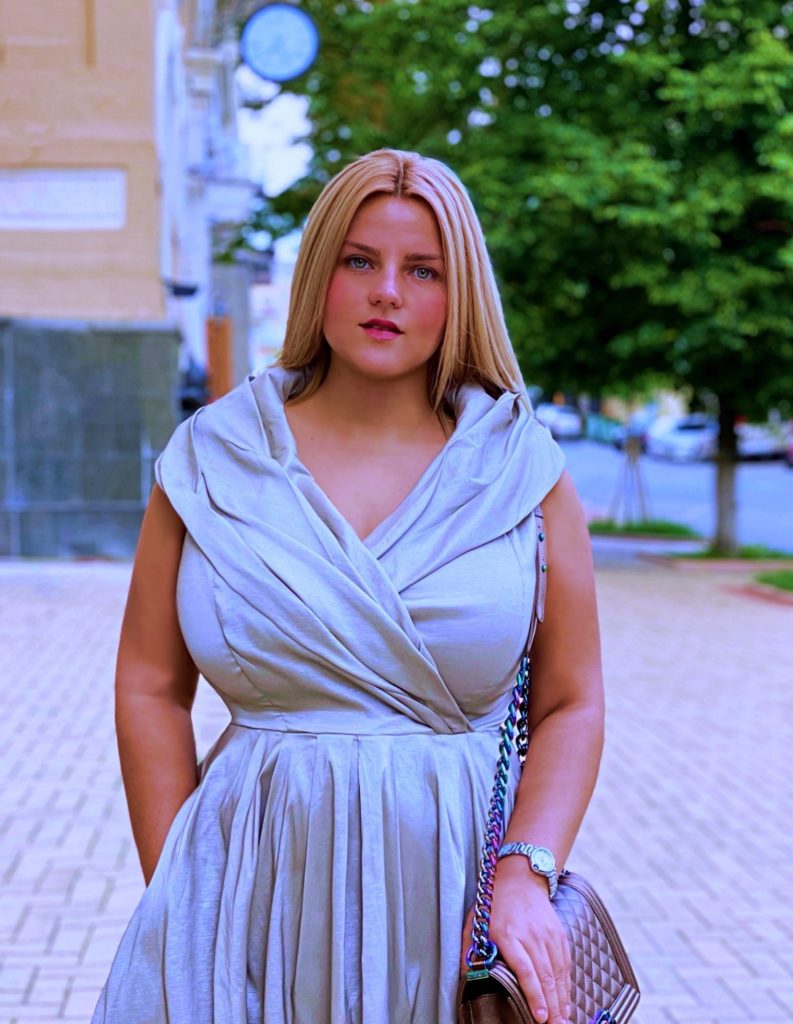 “I’m constantly in touch with my mum, she’s still in Kyiv with my grandma. She can’t move well, so it was impossible for them to get out of Kyiv, it’s still not safe there.”

Ms Kalmykova is hopeful of things looking up now she has a place to stay and a job. She also wants to help other Ukrainians settle in through her job with AUI.

Overall, she’s taking things one day at a time. She said she is still in survival mode.

“It’s a survival game, I don’t have a chance to cry, since the beginning of the war I’ve had no chance, I’m still not relaxed. I’m alone in another country, I have to be strong, keep on going.”