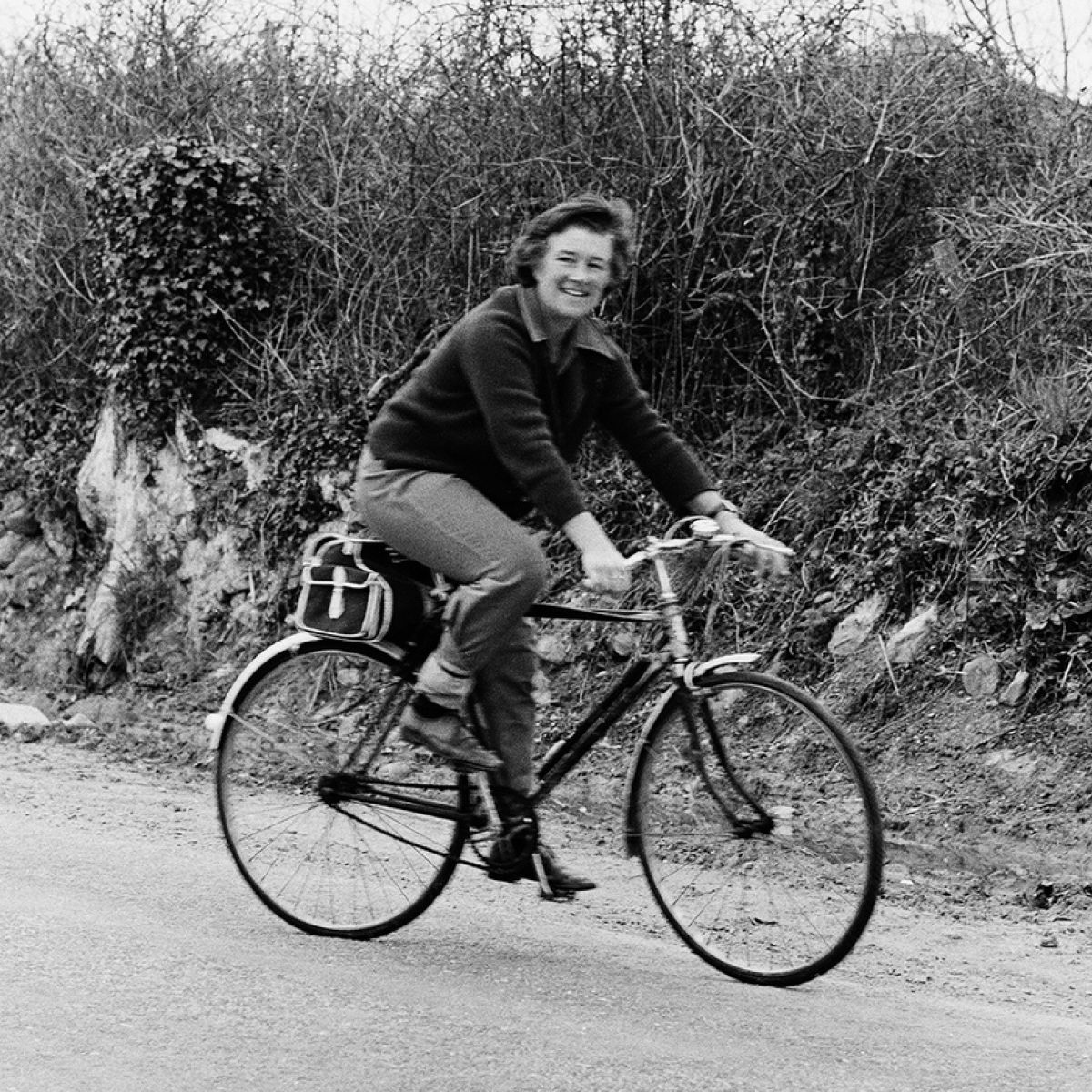 PRESIDENT Michael D Higgins has paid tribute to lauded travel writer, Dervla Murphy, who has died at the age of 90. During her lifetime, she wrote extensively, totalling more than 25 books. The Lismore author is best known for her work: ‘Full Tilt: Ireland to India with a bicycle.’ Her courage, tenacity, curiosity, and trailblazing attitude compelled her to embark on an overland cycling trip through Europe, Iran, Pakistan, and India. Shortly following this, she generously donated her time as a volunteer in India, Nepal, and Ethiopia. Her books documented the many sights she was privy to, and the many great acts of humanity which she bore witness to. She will be remembered for so much, but especially, how she spoke to the local people and told their stories, in their way, unflinching and unafraid.

“People throughout Ireland, in her community of Lismore and far beyond to the many places in which she travelled, and they were many, will have been saddened to hear of the death of Dervla Murphy. While known as Ireland’s most famous travel writer, such a description barely captures the fullness and deep understanding captured in her work. Her contribution to writing, and to travel writing in particular, had a unique commitment to the value of human experience in all its diversity.

“She was always an ethical visitor she brought a vital social conscience and respect for those she wrote about.”

President Higgins paid tribute to Dervla as having retained “a strong interest in those who were suffering throughout the world even up to recent weeks”, bringing an insightful perspective to matters of politics, environmentalism “and the crucial importance of peace”.

He extended his “deepest condolence to her daughter Rachel, with whom she shared so many of her adventures, her grandchildren, and to all her family and friends”.

Interestingly, in her lifetime Dervla never learned how to drive. When travelling by bike, on foot, or by bus, she chose to listen to people, to sounds, and to life. It was this which gave substance to her prolific writings.

Born in Lismore in 1931, the only child of Dubliners, Fergus and Kathleen Murphy, Dervla returned home to Lismore when her travels were done. At the time, she reportedly said she would never live anywhere apart from her own little bit of West Waterford.  Aside from being an honest, astute, and sharply observational writer, Dervla Murphy was someone who lived teetering on the periphery of the social norms of each decade. The writing which she published with such regularity was far from a gentle record of what she saw on her journeys, it was a keen eye into the lens of the cultural context of each village, town and country.  Her travels brought her often to dangerous places, where physical survival was a very real challenge. What she produced was far more than travel writing, it was a documentary of people, of societies, of cultures, and we are so privileged that she came home to Lismore, making Waterford all the richer for her presence. 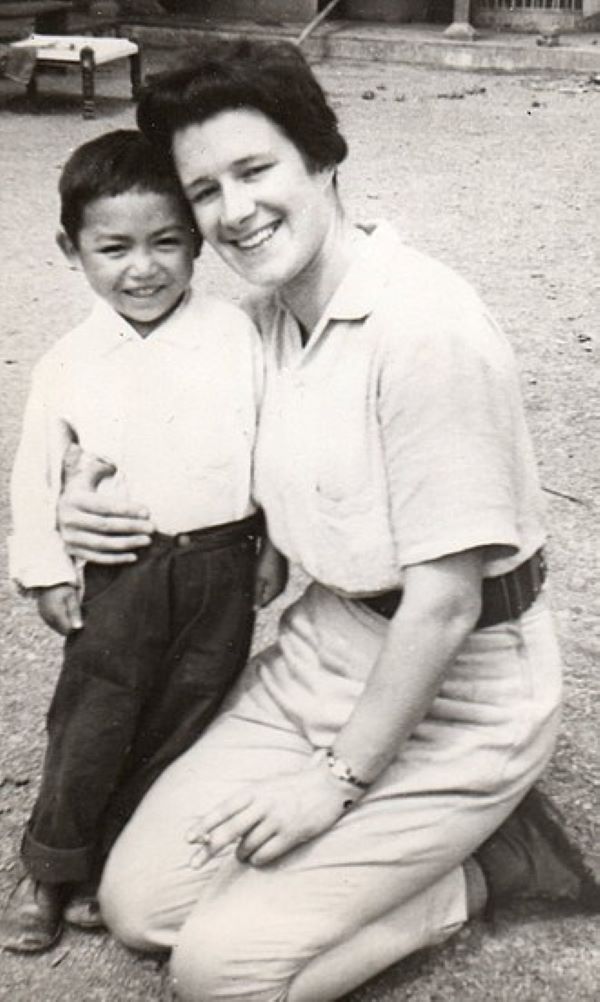 Dervla is survived by her daughter Rachel, and her granddaughters Rose, Clodagh, and Zea.