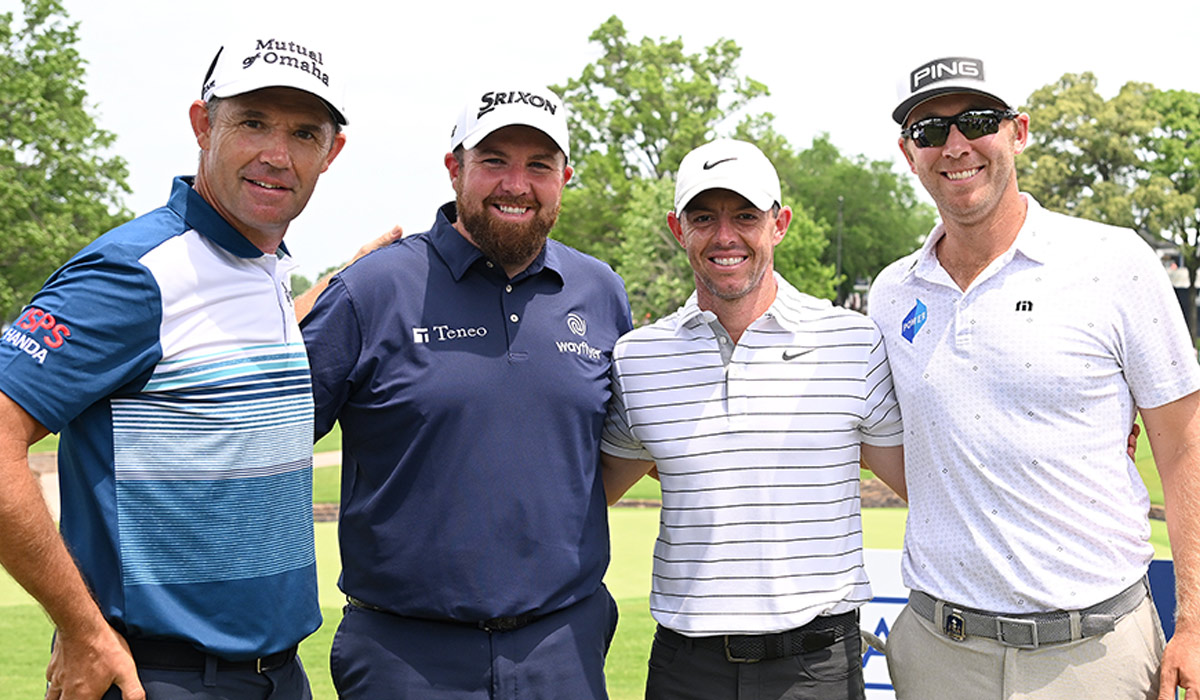 Waterford’s Seamus Power continued his brilliant season at the weekend with his first top ten finish in a major at just his second attempt.
After a fine showing in the US Masters in April, his first ever Major, the Touraneena man turned in an excellent display at Southern Hills in Oklahoma with rounds of 71, 69, 67 and 72 to finish on -1 and a tie for ninth.
That finish bagged him a cheque for $357,813 dollars which moves him up to 22nd in the FedEx Cup standings with prizemoney of over $2.6m for the season and it also takes him to a career high 40th in the World Rankings.
Speaking after his week in Tulsa, the West Waterford GC member, is in no doubt that he has what it takes to win a Major.
“Yeah, absolutely. I think if my game is on in a given week, I think I’m good enough to win. I always say this: if someone like Rory (McIlroy) goes out there and plays his best golf for four days, you are not going to win. He’s going to win the tournament. But I feel like if I play my best golf for four days, there’s very few guys who will be able to top me. So that’s my thought process going forward.
It’s like anything; you need a couple of breaks. I didn’t quite get them this week.”
“There are certain moments here and there,” he said. “Even on two today, if the ball carries another yard, I’ve probably got a nine-iron into a par-four green versus dropping and hitting seven-iron for a third shot.
“That can make the world a difference, so if you get a week where your game is on, and you get a little break here and there, at some time I am going to be very close.
“I think every golfer initially you’re always looking at the what ifs, but I also did a lot of good things.
“I am definitely going to look back on it in the very positive way. There are a lot of things to build on, and if I clean up a couple of things, I’ll be good to go.”

USED TO BEING IN CONTENTION
With so many top fives this season and of course a win last season, the Waterford man is now used to the pressure of being at the business end of tournaments.
“Over the last year, I’ve been in some sort of contention regularly enough. That definitely helped in this situation and it’s something to lean on. I know they haven’t been majors, but you still learn some things to make you confident the next time.
“I think it was a lot of fun and kind of similar to Augusta. Obviously, two solid starts (in majors), and hopefully, this should get me in the next two majors, so something to look forward to as well.”
He will also be in the US Open in July and the 150th Open in St. Andrews in July so he’ll have plenty of more chances for sure.
Justin Thomas secured his second PGA Championship after dramatic play-off victory over Will Zalatoris.