At the Movies: Not reassuring when trailer highlights film’s best parts 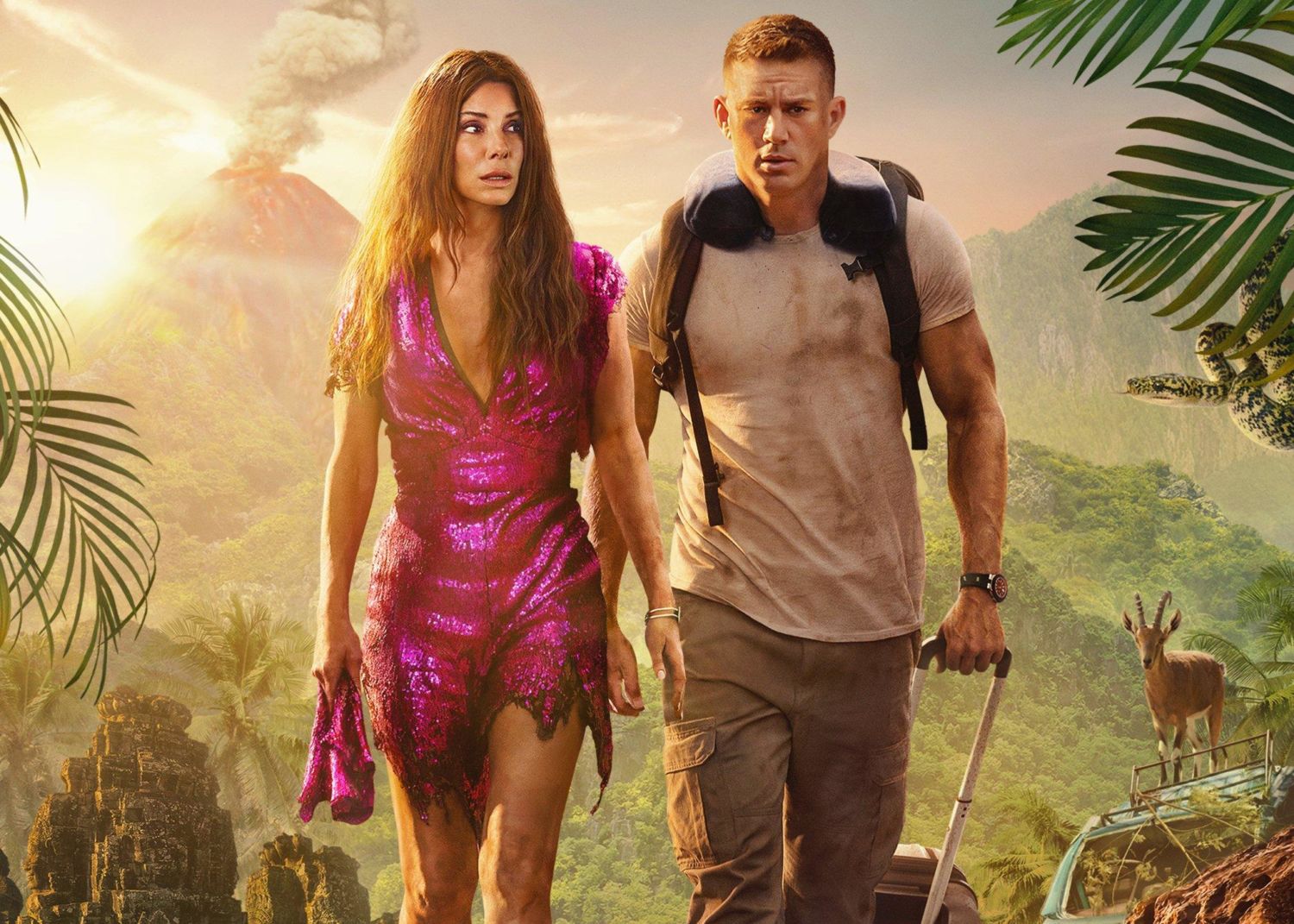 HARRY Potter kidnaps Miss Congeniality. Who can save her? Why Magic Mike, of course. This is the basic premise of The Lost City, although maybe not the exact character descriptions. Sandra Bullock, Channing Tatum and Daniel Radcliffe star in this movie, which promised to be a bit more exciting than it was. A shame, considering the high status of all the actors involved.

Bullock plays romance novelist Loretta Sage, who has removed herself from the public eye since the death of her husband. After being forced to go on a book tour to promote her latest book, Sage meets the eccentric billionaire Abigail Fairfax, played by Daniel Radcliffe.

‘The comedy was too predictable, with the only real funny moments being provided when Brad Pitt makes a brief appearance’

Fairfax insists that Sage must know how to help him retrieve a treasure known as the Crown of Fire. When Sage refuses to help him, Fairfax kidnaps her, determined to get what he wants.

Enter Alan (Channing Tatum). Alan is the cover model for Sage’s books, portraying the handsome rogue Dash. Eager to prove to Sage that he is more like Dash than she gives him credit for, Alan is determined to help rescue the reclusive writer. A series of blunders ends with a raging Loretta Sage in the middle of the jungle with Alan, trying to escape Fairfax.

The movie’s premise promised a fun time, but the screenplay itself was weak. While Tatum and Bullock are both fantastic actors in their own right, their rapport didn’t sell. The comedy was too predictable, with the only real funny moments being provided when Brad Pitt makes a brief appearance. It isn’t very reassuring when the movie’s trailer highlights the film’s best parts, as is what happened in this case.

Unfortunately, everything in The Lost City was too predictable, from the uptight writer who needs to learn to loosen up, to the gorgeous cover model who wants people to see past his looks. Will Sage lighten up and see Alan for the caring and loveable man he is? Going by the standard movie formula, I’m sure you can guess the answer. The film goes over the top by trying to come across as something it wants to be but can’t reach the mark. The actors all do their best with the material they are given, which is a credit to them; it’s just a pity that they had such a flawed premise to work with. 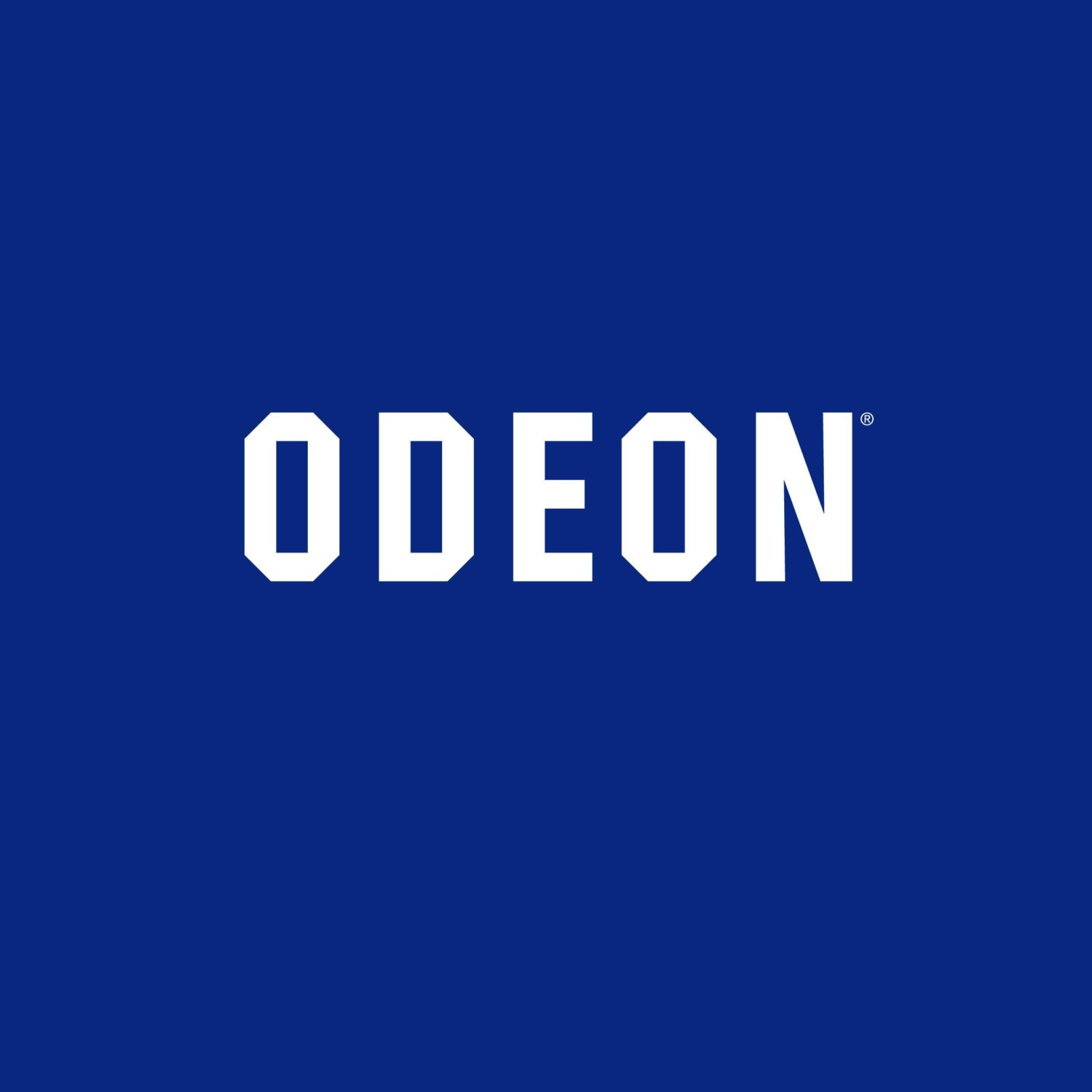 The Lost City shows multiple actors, who are exceptional in their careers, carrying out a series of predictable moments that causes one to recall similar moments in other movies. Parts are enjoyable but sadly diluted with punchlines expected long before they arrive. You’ll watch this type of film once and probably not revisit it. Three stars, only granted because I respect all the actors involved. It’s not the worst movie, but the writers could have put more thought into the devising of the script.

In association with Odeon Waterford