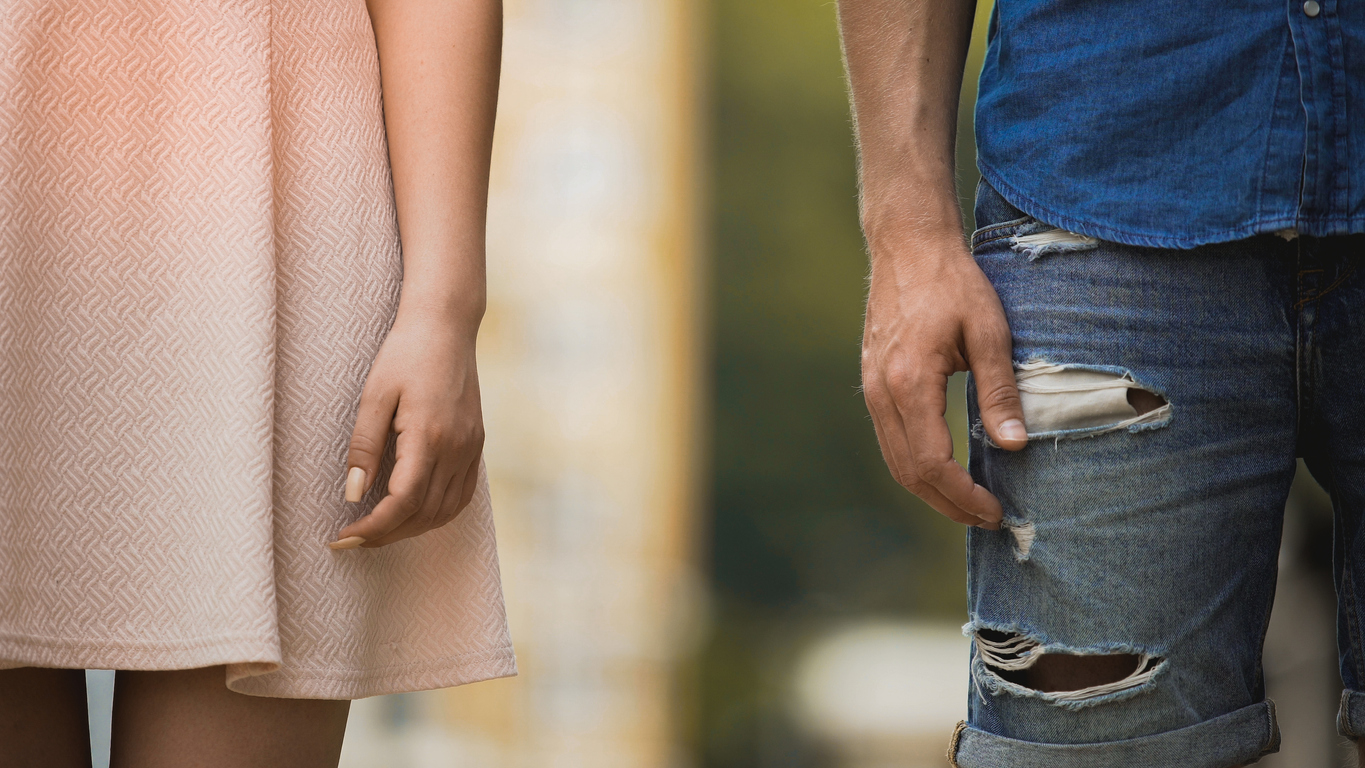 THE human species are born adaptors so why do some people seem to live in the past? This is what I was pondering when I strolled into a coffee shop one balmy evening recently. I had been looking up into the stars trying to calculate the sheer scale of everything and wondering if I could ever properly photograph the Milky Way.

It was the scientist Brian Cox who had inspired me to have a better look. When we look into the sky he said, we see stars that have died long, long ago. The distances are unfathomable and we are just one small galaxy in the midst of millions more.

Our human species has been evolving from microbes for 4 billion years. So human civilisation is literally a recent flash of light. Our now, our today is just seconds away from our birth in the big scheme of things. It’s all very hard to grasp.

‘As he moved out of the way I saw the tears in her eyes, the way she stood as if in shock, a jug of hot milk in one hand, a cup in the other’

I was far, far away in another galaxy when I began to clock the argument that was going on in the coffee shop while I was quietly queuing for my flat white. In a line of mostly masked and very thirsty shoppers was a man who seemed to be pleading with the barista.

“But that was a long time ago,” he said quietly. “I’ve changed.”

I couldn’t hear every word but the longer he lingered the more impatient I was getting and a bit hot under the collar too. Heard it all a thousand times before Sonny Boy, I wanted to say. The girl behind me muttered under her breath. I turned and gave her the eye as the rest of me was masked up. She rolled hers to the heavens.

It took a man behind us both to eventually interject. “Is there a problem,” he said more loudly than I expected. Yer man at the counter turns around and for a second I thought it might all kick off. “No,” says the jilted boyfriend. “Move on so,” says the man behind us, but in a kind of Dad voice.

The young fella hung his head and looked bewildered. “Sorry,” he said. First to us mortals with our tongues hanging out for our coffee, then another pleading look to who I assumed was his ex behind the counter. As he moved out of the way I saw the tears in her eyes, the way she stood as if in shock, a jug of hot milk in one hand, a cup in the other.

And then just as I thought it was all over and the queue had made a collective sigh of relief, the young man began to sob. It wasn’t just a few tears. Oh no, it was a deluge. The Mammy in me sprung into action. I gave the young woman behind the counter a reassuring nod and said, “I’ll take your friend outside.” And so I did. I held his arm and steered him out of the coffee shop. The man behind me came outside too. I was very grateful for that.

The young man was very hot and bothered. He cursed continually under his breath and made no sense. I looked at the other man. We were the Mammy and Daddy together in this drama. Neither of us knew anything about what was going on or why. We just intuitively understood that it was painful and sad and that there would be little we could do in the way of giving comfort except to be there.

He is someone’s child, I thought, maybe a few words of perspective might at least calm the situation. We made a strange grouping on the street; a young lad in a tracksuit and trainers, a tall middle aged man in a jacket and tie and an older woman with a camera over her shoulder.

The young lad pulled himself together. Now he began to repeat “I’m grand, I’ll be grand.” So came the killer line from the Dad type, “Don’t dwell on it, life is too short.” Then out of my mouth it came, “I always think at these moments that we are all only tiny ants on the back of a huge beast, doing our best, in complete ignorance of why or how.” They both looked at me as if I was completely mad. And I have to admit I am a bit, although I blame Brian Cox.

Then the young lad took a very deep breath, looked up to the sky and simply said. “I’m off now.” The Dad type said, “Mind yourself.” I wanted to hug them both but didn’t and said instead, “You are a good lad” or words to that effect.

At last myself and himself went back into the coffee shop, ordered a flat white and an americano and went on our way.