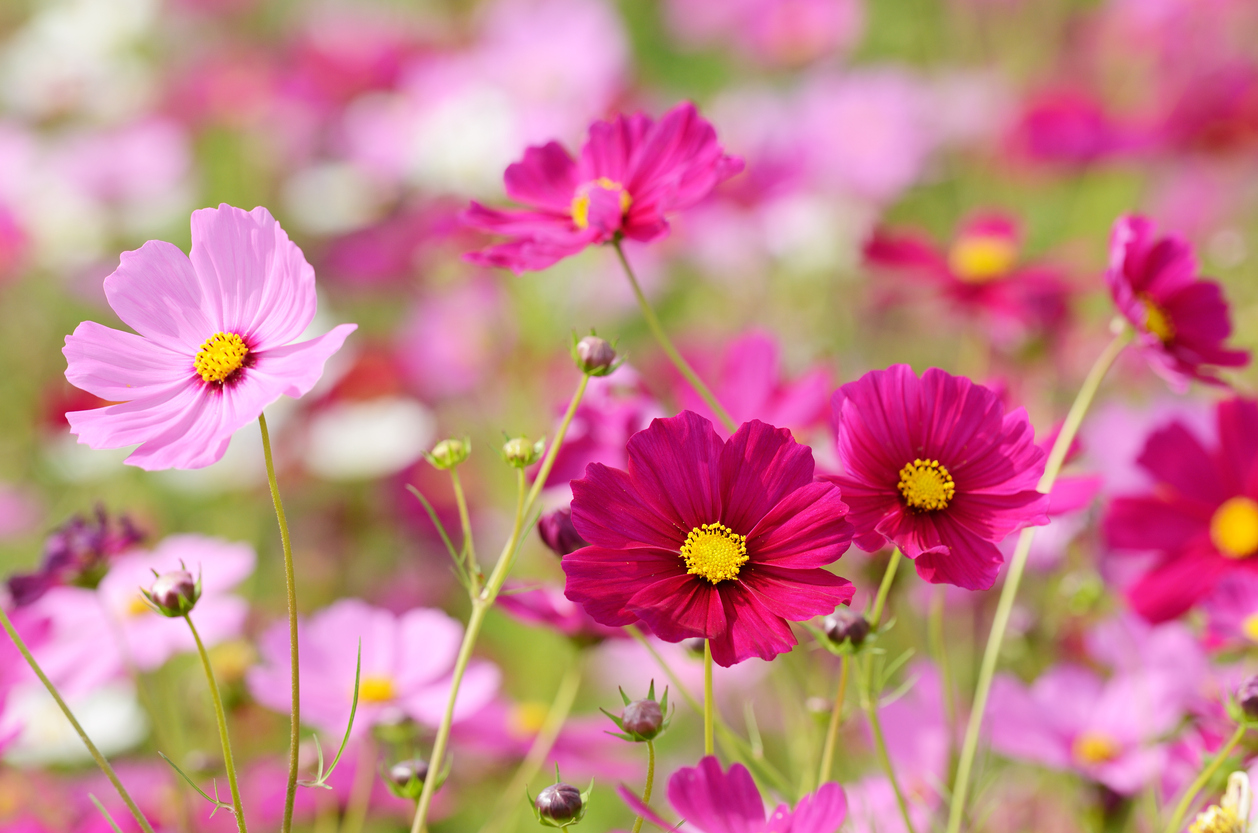 NEVER put off planting when conditions are right as the growing season is short enough in this part of the world. This is especially true for annual flowers, which go into our hanging baskets, window boxes and containers, and not forgetting those who grow vegetables, which have an even shorter season.

Fast maturing crops such as salads, including rocket, scallions, radish and using immature vegetables as snack foods, can all be sown as a continuous crop in small quantities until the middle of August. All other vegetables, which require a longer growing season, can be sown until the middle of July at the latest to give them time to mature into a harvestable size.

There is a longer growing period for flowers which only have to start blooming after a short period of establishment and which will continue until the frosts if given the care of watering and an occasional feed. Either way, all planting and sowing should be continued on all fronts up to the middle of June for the best results.

Flowers are now largely grown in some kind of container instead of the traditional mass planting directly in the soil. Containers are an easier option, taking less maintenance and flowers, and being moveable can be placed where you want them as they are compact, tidy and look fabulous when planted densely with a mixture of suitable flowers. We plant the centre first followed by the edging plants and then infill the middle row if there are any vacant spaces.

Plant in the centre or if the container is backing to a wall then plant at the back and choose from the following taller growing flowers: Cosmos (dwarf at 60cm (2’) or taller type at 90cm (3’)), Begonia (Non-Stop type for most containers but hanging type for baskets), Fuchsia (bush for all containers and trailing for baskets) and Geraniums (less popular now as flowers fade when wet).

Plant trailing plants on their side at the edge of the containers and the choice is wide but consider Bacoba, Bidens, Petunias (trailing like Surfinia) and the traditional trailing Lobelia.

If you are looking for fragrance and also some flowers to pick for indoors then consider some Sweet Peas as they can be grown in a container or in the ground along a fence where they can climb up trellis, netting (wood, wire or plastic) or up a small tree.

If you have available space you can plant pumpkins out now but, like courgettes or marrows, they grow and cover at least five square metres and can produce up to five or six pumpkins per plant, which is good for Halloween decorations with the insides used for pies and other interesting recipes.

There are a number of flowering plants which will continue more or less in the same position for years as they drop their seed after flowering and, while the old plants die out, the new ones take over. It is what I call easy gardening and all you have to do is start with a fertile weed free patch and plant the initial plants and thereafter just weed unwanted incomers leaving the desirable ones to thrive. Suitable plants include Aquilegia, verbena bonariensis, foxgloves, cantelabra primulas and wallflowers.

If you have any queries or comments you are welcome to share them with me on 051-384273 or [email protected] and if of general interest I will include it in a future newsletter.