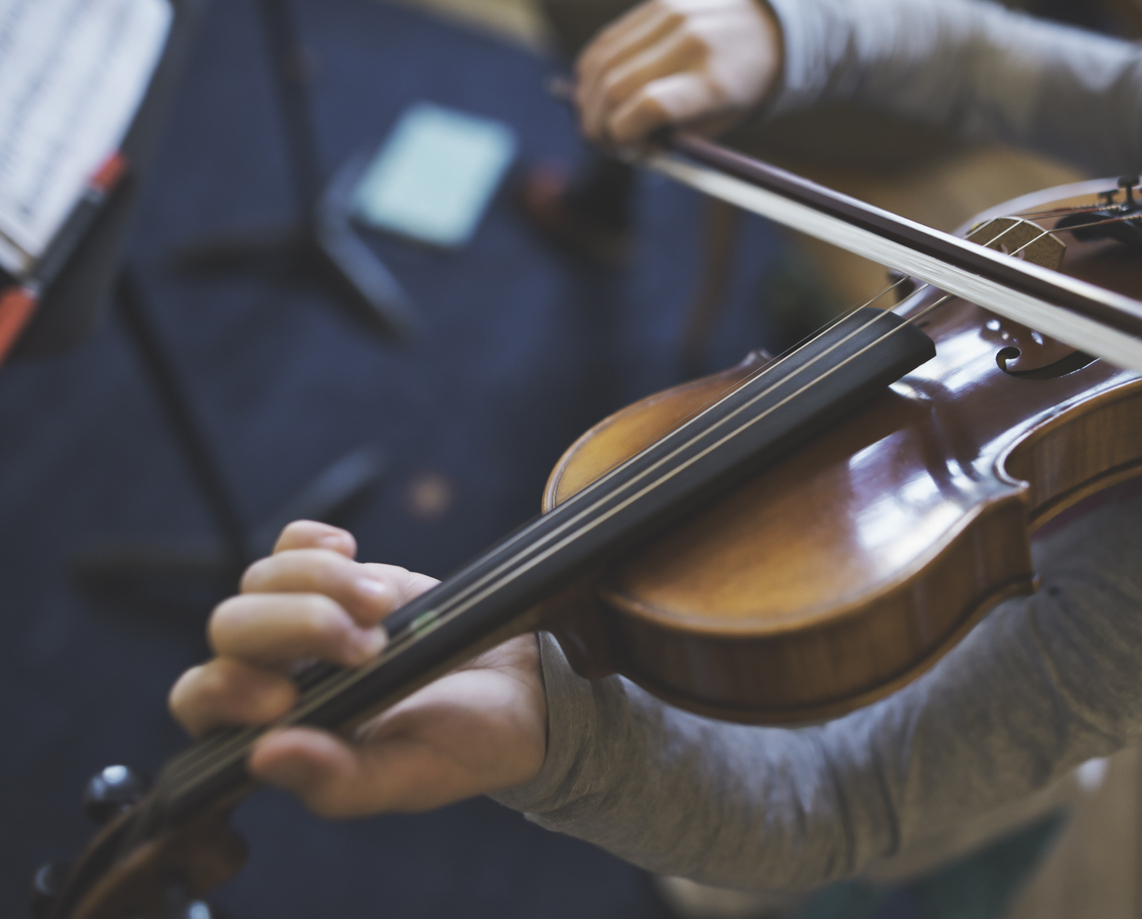 IT’S that end-of-year time for schools and colleges and they’re all happy to showcase the talent they have nurtured during the last academic year. SETU Music School has that goldfish rim of pride about it as the choral groups step forward to show off their wares. The college concert hall is jammers with parents, grandparents, uncles n’ all just waiting to hear their shiny young charges strut their stuff.

The Junior Youth Choir nails a fine standard to the mast with their introduction to the concert. They’re fresh from their recent triumph at the AIMS Choral Festival last weekend and don’t they look the bee’s knees and the cat’s pjs in their burgundy shirts and smashing big smiles. Una Drohan conducts and Geraldine Bennett accompanies for “Summertime… Let the light shine… The battle of Jericho” with doobeedoobees to beat the band. Well… Jack O’Neill’s double base, anyway.

‘A great night in Manor Hill’

Una Drohan conducts the SETU Children’s Choir also as we weave our way down “Pure imagination” before the ever-popular Mary Poppins crowd-pleaser “Supercalifragilisticexpialadocious” – and… yes… I did look up the spelling! – sees us all boppin’ and singing along.

Sinéad Crowley conducts and Úna Drohan accompanies the Girls and Boys Choir for a very percussive “Home”. Niall Crowley has the baton for the flowing “On silver-tipped wings” and finishes off with an up-tempo hip-swinging gospel finish with “Sunshine in my soul”.

The SETU Youth Choir are in gossipy-mode with the intention of spilling the beans to a mother of dragons in “I’ll tell me ma”, although, to her daughter’s undoubted delight, Albert Mooney wins out by-and-by. Soloists Keelin Duggan and Serena Giles feature as they combine choirs for “Truly brave”, and all the choirs combine to send us home with a smile and a reminder of “Why we sing”.

Awards are made throughout the evening. Laura Smyth and Henry Lyons are “Choristers of the year”, while Moya Glynn wins the Karl Kirby Award for her outstanding musicianship, leadership and resolve – all qualities that the late Karl (who was taken from us far too early) had in abundance.

A great night in Manor Hill. Well done to all in the Music School.