WHEN Fiona Ennis’ mother, Anne, died in 2015, her loss was keenly felt by her family in Butlerstown. For Fiona, who was eight months pregnant at the time, life took on a sense of urgency, a sense that each person has just a small window of opportunity in life. Their life together as a family had always been a warm experience, underpinned by the value of the family unit.

Fiona said, “Until I was four, we lived in Waterford city. Then we moved to the country, to Butlerstown. There were seven of us at home: Mum, Dad, my two brothers, two sisters and me. We had goats, chickens, ducks and beehives, and we played in the local woods. As teenagers, sometimes we were a bit disgruntled by the fact that we lived in a rural area and couldn’t head into town whenever we chose, but I think that was part of the point of the family moving to the country.”

In the countryside surrounds of Butlerstown, Fiona was devouring books one page at a time, only taking a break to write her own stories. It’s no surprise that three years after the death of her mother, she made a conscious decision to make time every day to write, and to seize those precious moments which are not promised to any of us.

“I’d been engaged in academic writing, which I also love, but always longed to get back to creative writing too. So, even though our children were very young, and the only time I could write was after they went to bed, that’s when I tried to sandwich it in. Part of me thought maybe I shouldn’t try this for another 10 years, when I might have more time, but I was very conscious that there is never a right time to do anything, and if you wait, that time may never come.” 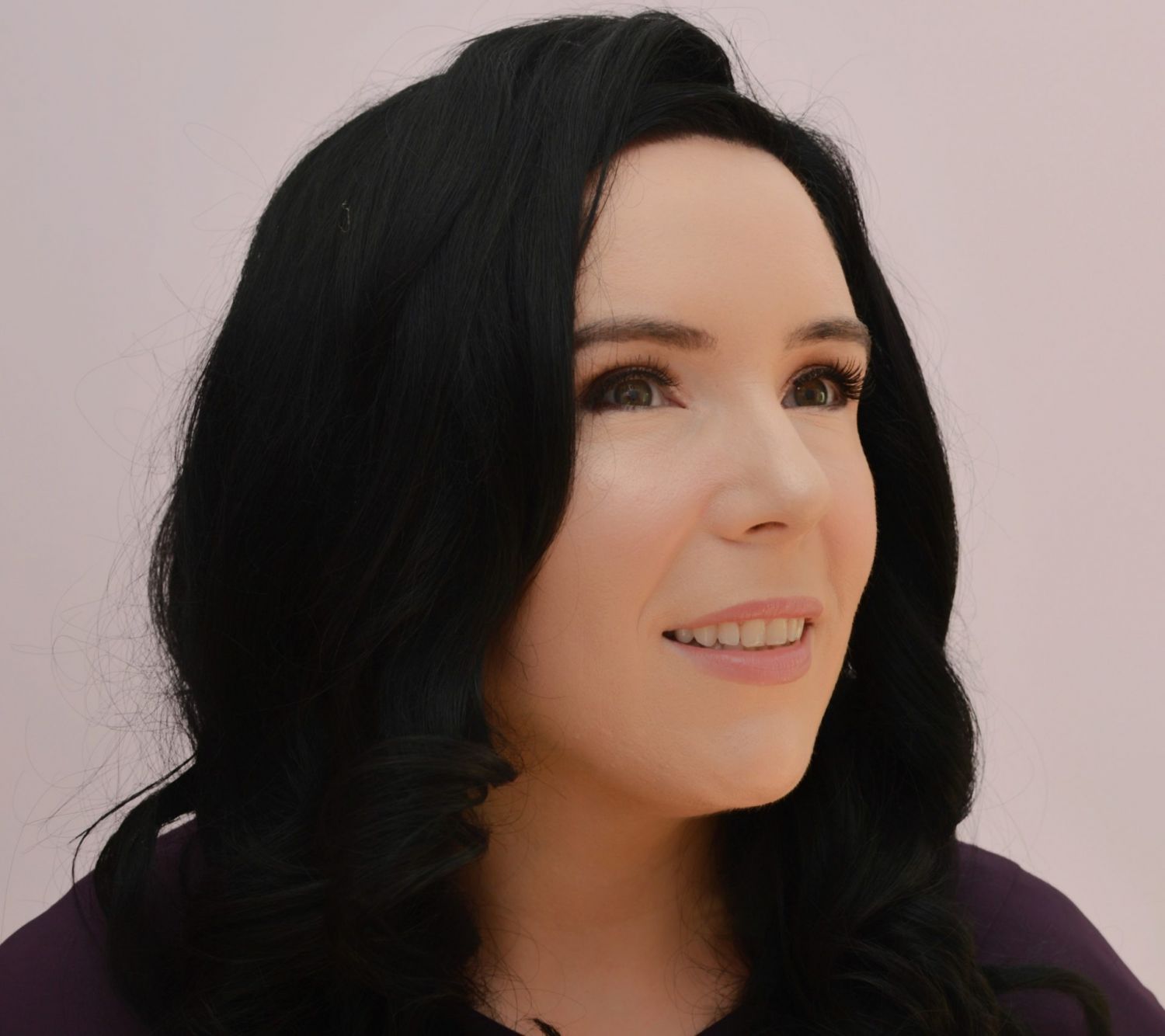 Fiona lectures in English literature and Philosophy in South East Technological University, proving that the interests of children should always be noticed and cultivated because those interests can grow to become something substantial. Her love of both English and Philosophy seeps into her everyday life, shaping her parenting, her interests, and her views.

Speaking about books, Fiona said: “It’s one thing I could never feel guilty about spending money on. I love reading to my children and making up stories with them and for them. In terms of philosophy, I’m particularly interested in moral matters. They never fail to fascinate me.”

The stories she makes up with her children are magical, they evolve, take on a life of their own where rules don’t apply. For Fiona’s own stories, they begin initially with a concept or an image. Carefully protecting the idea in its infancy, Fiona allows it to gestate and her subconscious goes to work in the meantime, feeding it and cultivating it.

“Between that and actively thinking about it, usually the story will reach a point whereby it just has to be written. It doesn’t matter what else I’m editing etc., that piece has to be written, and I won’t have peace until it’s done. While that story is percolating in the subconscious, I’ll always be working on something else. And even though the subconscious does some work, the conscious mind has a lot of heavy lifting to do! I constantly re-write work over and over, taking the story from the top each time. Most of the time, it feels like I’m planing a piece of wood, trying to get it right.”

While mentally planing that piece of wood, Fiona takes to the countryside to clear her mind and for that, she is Mount Congreve or Anne Valley bound. This, along with sea swimming offers an unrestrained freedom of mind and body far removed from external worries.

“Happiness for me is spending time with those you love and trying to carve out a little bit of time to do something that you truly enjoy. It’s also about not worrying about things! Writing is great in that respect, as you can use your imagination to create, rather than using that energy and imagination to worry about things that may never happen.”

In recent years, accolades have poured in for Fiona’s writing, including being shortlisted for the 2020 Bristol Short Story Prize, and winning the 2019 Molly Keane award, and the Fish Short Story Prize. In recent times, Fiona was the runner-up in the LA-based ScreenCraft Cinematic Short Story Competition.

However, despite rising to such heights, Fiona prefers to keep a low profile and to remain humble in the knowledge that she is pursuing the dreams she had all those years ago.

“Both lecturing and parenting have really illustrated to me how important it is that people feel that what they have to say has value and matters, that they are listened to.”