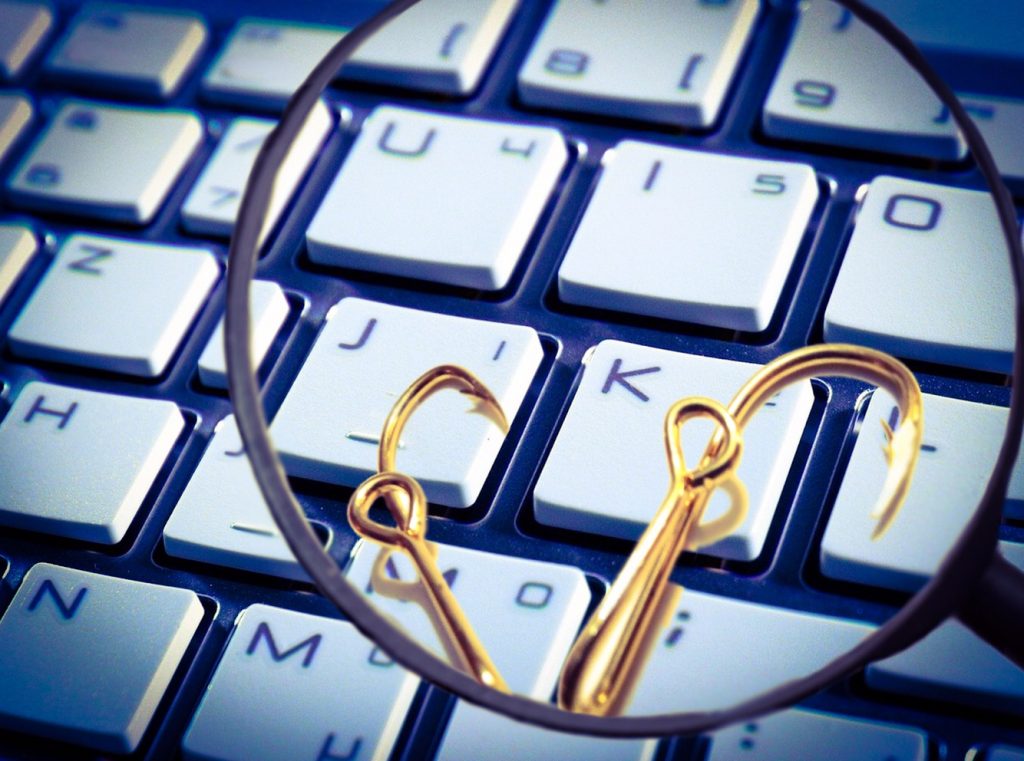 I MANAGED to go 10 years and 8 seasons without seeing a single episode of the MTV show ‘Catfish’. I managed to go 221 episodes of the 2 Johnnies podcast without actually knowing who they were or what they’re all about. Until, that is, they started talking about catfishing and arrested half the country with their tale. For those that do not know what catfishing is, Google defines it as: “Catfishing refers to when a person takes information and images, typically from other people, and uses them to create a new identity for themselves. In some cases, a catfisher steals another individual’s complete identity – including their image, date of birth, and geographical location – and pretends that it is their own.”

One of the 2 Johnnies was recently catfished by a girl he called Nikki. The story was so captivating because it had so many layers to it. A beautiful girl pretended to like him, they would chat for hours into the night but as soon as he tried to meet her, someone would die, or fall into a diabetic coma.

There were as many excuses as there were red flags. Still, what probably kept Johnny on the line, like so many others before him, was the idea that surely someone can’t be this brazen. Surely someone wouldn’t go as far as to take images from someone else (someone significantly better looking than them), create a new name and persona from them, even set up a fake job and LinkedIn profile for them and then live their life as that person 24/7.

Surely they wouldn’t do that, and surely they wouldn’t set up a load of other fake profiles to act as friends validating the original profile. And surely they wouldn’t travel around the country pretending to be in relationships and photoshop unsuspecting victims into their profiles, superimposing them into this made up world. The fact is that they did this, and so much more besides. It was only when ‘Nikki’ could never actually meet up in real life did Johnny know that the whole thing was, in fact, too surreal to be true.

Now, before I comment on the culture from which catfish was bred, I should admit that I, too, was catfished, when I was about 20/21 years of age. It was sometime in 2002 (I think). I was single and spending a lot of time online downloading music and chatting in places like the Yahoo Chat Rooms and MSN. This was the early days of the internet, when people were only starting to discover how weird they were and how accepting of all things the internet actually was. Essentially, it was bringing all sorts together.

Back in the Yahoo days, I had an incredibly geeky username – ‘thetubularbell’ – named after a piece of music I was a fan of. Someone messaged me asking about it and we got chatting. Her name was ‘Clodagh’ and she was apparently from Tipperary. A twin, she also told me she was adopted at an early age. We chatted more and more, late into the night (I was a DJ back in those days and did very little else with my time), and there were even online phone calls (so I knew at the very least that she was a woman).

Now, my memory of these days are a bit sketchy but I do remember at least three occasions where I tried to meet her. On the first occasion, she messaged me to say she was involved in a car crash (I wasn’t a journalist back then but I still rang the guards to see if there had been any reports of a crash in the place she said – there wasn’t). On other occasions, there were other excuses including the arrival of an ex-boyfriend. At some point, I put an end to the contact and I’ve never been able to find any evidence of her existence online since then. I was probably one of the early victims of a catfish and when the 2 Johnnies spun their yarn last month, it all came back to me again.

After the ‘Nikki’ story, people soaked up the scandal like a sponge. They were dying to find out who she really was and who all the other players in the story actually were. The 2 Johnnies were inundated with messages from people who were also catfished by her, or those who knew who she actually was. She was apparently turning up at college courses that she wasn’t enrolled in, getting herself deeper into the fraud and presumably freaking the life out of her victims even more.

I have to ask the question, though, what is wrong with people who do this? Has today’s society demanded so much from them, and have they found themselves so devoid of a sense of belonging that they have created these double, triple (and more) lives for themselves online. I’ve seen enough on TikTok to know that there is a want in people, particularly young girls. An incredible urge to be seen, to be validated and to be desired.

Which brings us to the next part of the story, the Waterford girls of Instagram who have been confirmed to me by Gardai, to be catfish…