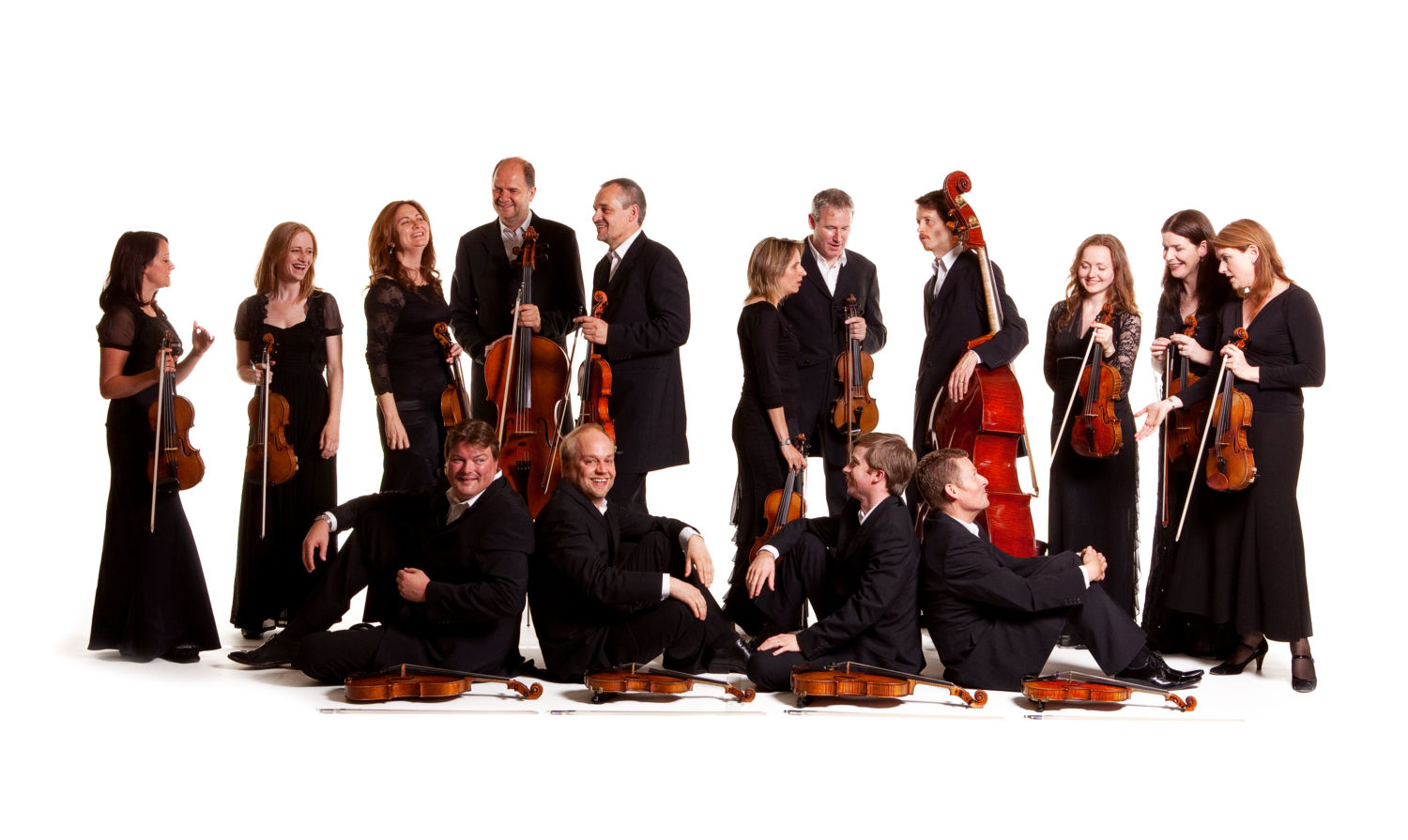 THE Symphony Club of Waterford was back in the business (after two years of Covid) of hosting top-class orchestras with programmes that are always entertaining. The Irish Chamber Orchestra is an ever-favourite in Waterford and a full house in John Roberts’ magnificent Christ Church does not surprise. Waterford classical music fans are out in force following lockdown and there’s quite the carnival air in the old cathedral as old friends greet each other and, once again, acknowledge normality.

‘Despite misgivings about a public performance of an opera from the quill of a 14-year-old, Mitradate received positive reviews and ran for 21 performances’

“Travelling with Mozart” features the Irish Chamber Orchestra with cellist and conductor István Várdai, Professor at the Music Academies in Mannheim and Vienna, along with actor Stephen Brennan narrating Mozart family letters from their travels around Europe in the eighteenth century.

First up is the overture to the Mozart opera Mitradate that was composed in 1770 by the young prodigy at the ripe old age of 14. Despite misgivings about a public performance of an opera from the quill of a 14-year-old, Mitradate received positive reviews and ran for 21 performances, although the first revival of the opera did not arrive until the twentieth century.

Right from the full-bodied opening, which is rich, lush and symphonic, we know we are in safe hands with Hungarian-born conductor and cellist István Várdai. Várdai’s rapport with his band seems somewhere in middle-earth between empathy and understanding and the warm glances between players and rostrum is a concert-goer’s delight. The overture finishes in high-tempo excitement with dramatic bowing and smiles all around.

The Boccherini Minuet presses all the right buttons with everyone suppressing their natural desire to hum along to the incredibly tuneful piece. The minuet that seems to have an engine of run-on melody is particularly popular with film-makers and television-producers wherever period is invoked and arrangements of the piece are in constant use with Suzuki music-teachers.

Mozart wrote his short Symphony No. 45 in D Major, K.95 in Rome in 1770 – again at the ripe old age of 14. A lively and brief Allegro introduces the symphony with a tuneful melody that moves around the orchestra and reaches out to swirling conclusions. A gentle Andante that features wistful work on flute and a foot-tapper menuetto brings us into a final Andante with all its swirling orchestration. Mozart was always hugely popular in Prague and his Symphony No. 38, with its long, slow and sophisticated introduction, that premiered in Prague, became known as the Prague Symphony, although it’s unlikely to have been composed there. Throw in a half-dozen melodies, some fabulous flute work and a loud boisterous finale and you can see why it remains so popular.

The concert rounds off with the Anton Kraft Concerto for Cello and Orchestra in C major, Op. 4 that is a concert-goers dream. Antonin Kraft and his son Nikolaus were principal cellists at the orchestra of Prince Joseph Franz von Lobkowitz that also premiered several of Beethoven’s symphonies and this cello concerto was played on tour by him all over Europe in and around 1805. Tonight’s performance by conductor/cellist István Várdai is to die for! Várdai’s playing is a virtuoso tour-de-force with acrobatic leaps, dazzling finger-work, Alpine-high notes down the finger-board as the dazzling conversation between cellist and band drives on to a frenzied finale that leaves everyone breathless. This concerto is a joy and the standing ovation, that lasted some five minutes, was well-deserved.

The concert is framed around a series of letters, read by actor Stephen Brennan and sent by the Mozart family to each other from around Europe. Despite Stephen Brennan’s best efforts to dramatise the overlong missives – the whole effect was like eavesdropping on gossip. Some ideas are better on paper.

Nevertheless, the Irish Chamber Orchestra produces – yet again – a first-class evening of classical gems for the full house at Christ Church on a beautiful May evening.