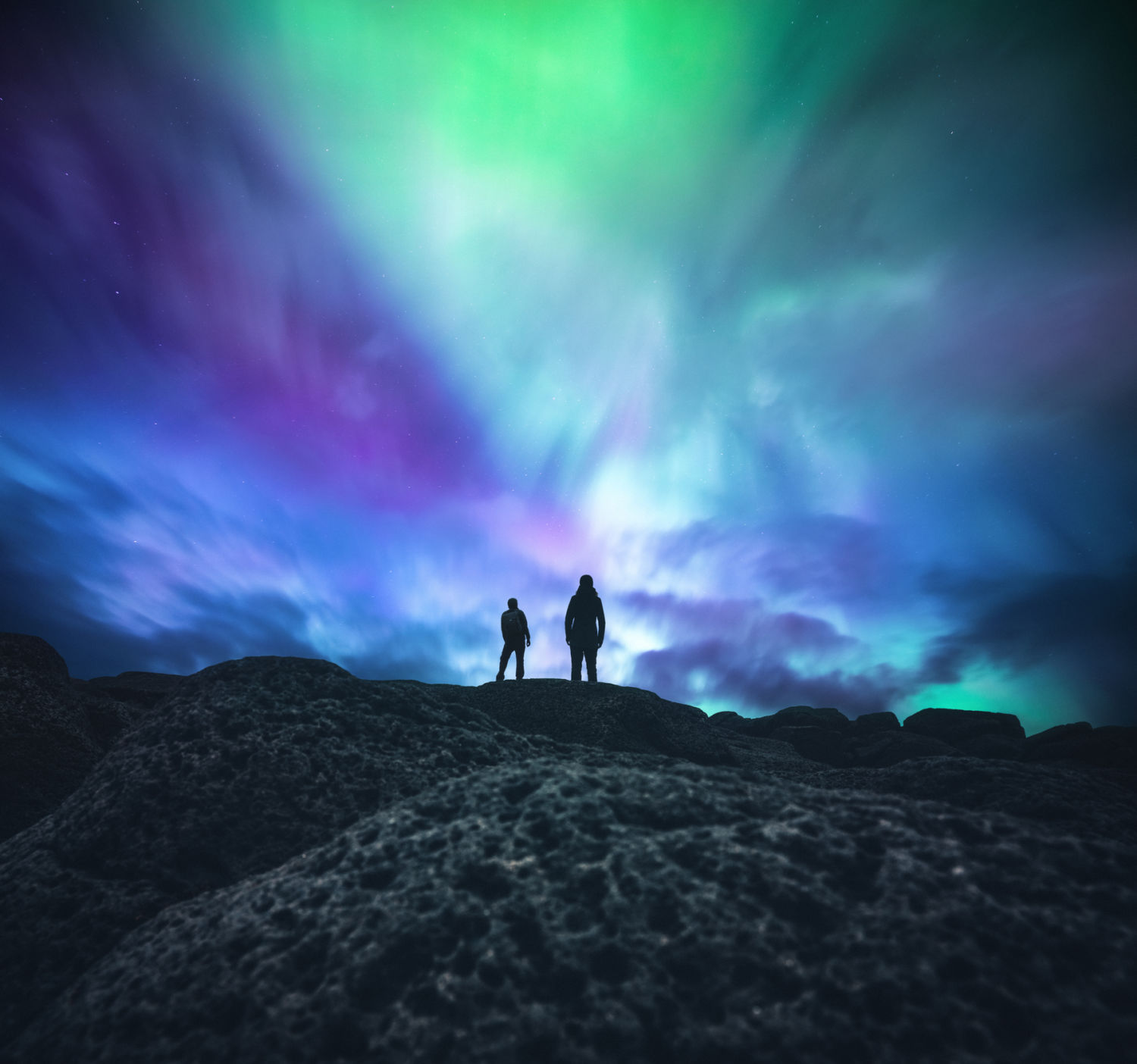 I WAS surprised last week when I came across a woman hitching to Tramore. It’s been a long time since I’ve seen anyone doing that although in my youth, like everyone else, I hitchhiked all over Europe, down through France, Italy, Greece and as far as the south west of Turkey.

Obviously I wouldn’t attempt to do it now, nor would I recommend it to anyone else. That is why I stopped the car and picked her up without a thought. The first thing I noted was that she was around my own age and the second was that she popped on a mask, saying she was feeling rotten and was on her way to a chemist.

I decided to bring her there as I couldn’t bear to put her back out onto the side of the road with the way she was feeling. It reminded me of so many times I got into a stranger’s car and how different times were then.

‘When the pushy Italian drivers were much too interested, I would say, “Irish Catholic!” and bless myself as we climbed in’

In those days Ireland was full of hitchers on the roads. Often we would make a sign with a destination on it and walk to the edge of various towns and cities. There you would be in a line of youngsters all at the same craic. It was exactly the same in other countries too. Everywhere but particularly in rural areas, it was part of the culture to pick people up if you were lucky enough to have your own transport.

On the many hitchhiking trips we made across Europe, the blonde head never failed to attract attention. Some of it was an awful hassle and luckily I always had my Right Hand Man with me. The Irish truck drivers were very protective and always brought us as far as they could. Not so with some of the others! Constantly asked if I was Swedish I would be sure to deny it immediately. When the pushy Italian drivers were much too interested, I would say,  “Irish Catholic!” and bless myself as we climbed in, before they got any ideas…

All through my life I have stood out like a sore thumb in the southern Mediterranean countries. After hitchhiking to Turkey, and setting up camp in a small fishing village, the local women took me under their wing examining me from head to toe. The pale skin was obviously very controversial so they took dust from the ground, mixed it with water and rubbed it on my face! I never quite understood whether they were trying to darken me or protect my skin from the brutal sun.

So this year while the world and his wife head south for sun, sea and sangria, I have a longing to wander northwards. There are still so many places waiting to be explored; Northern Scandinavia, Iceland, Canada, the Scottish Isles and even Northern Ireland.

It might be the Viking in me. I have the classic blue eyes, fair hair and sun averse skin that I see when I go to Sweden. So many of the women my age have the same blonde going silver hair and they tend to wear the same blues and navy colours. I can blend in perfectly except for the Irish freckles. It’s a very different experience going where almost everyone is fair haired!

Before my sister went to live in Sweden almost 40 years ago, we travelled through Scandinavia entranced by the culture and the beauty of the landscape. In Stockholm we met other young people and lived in their small but perfectly formed apartments.

Denmark was more like Ireland in those days with a huge dairy industry and we wined and dined with the workers of the Carlsberg factory in Copenhagen. I remember wanting to go and live there to study design and fell in love with their architecture, weaving, art and, of course, the food. The strange thing was I would go back many times but not to study.

I now have a big extended family in Sweden, including some little pixies who are very Pippi Longstocking and say “Oh my God” like any Irish person.

I’m drawn to going even further north soon. I want to see snow and proper ice, and photograph frozen dew drops. As usual I am probably over romanticising it all, I’m hopeless with below freezing temperatures and I hate the dark evenings of winter.

So while ye are soaking up the sun in Portugal I will be packing layers of long johns and vests, packets of Tayto and sausages for the sister and flying off to the land of ice and fire. This winter I will be lapping up 40 kinds of herring and elk steaks at the Arctic Circle and searching for the Northern Lights. At least in my dreams.