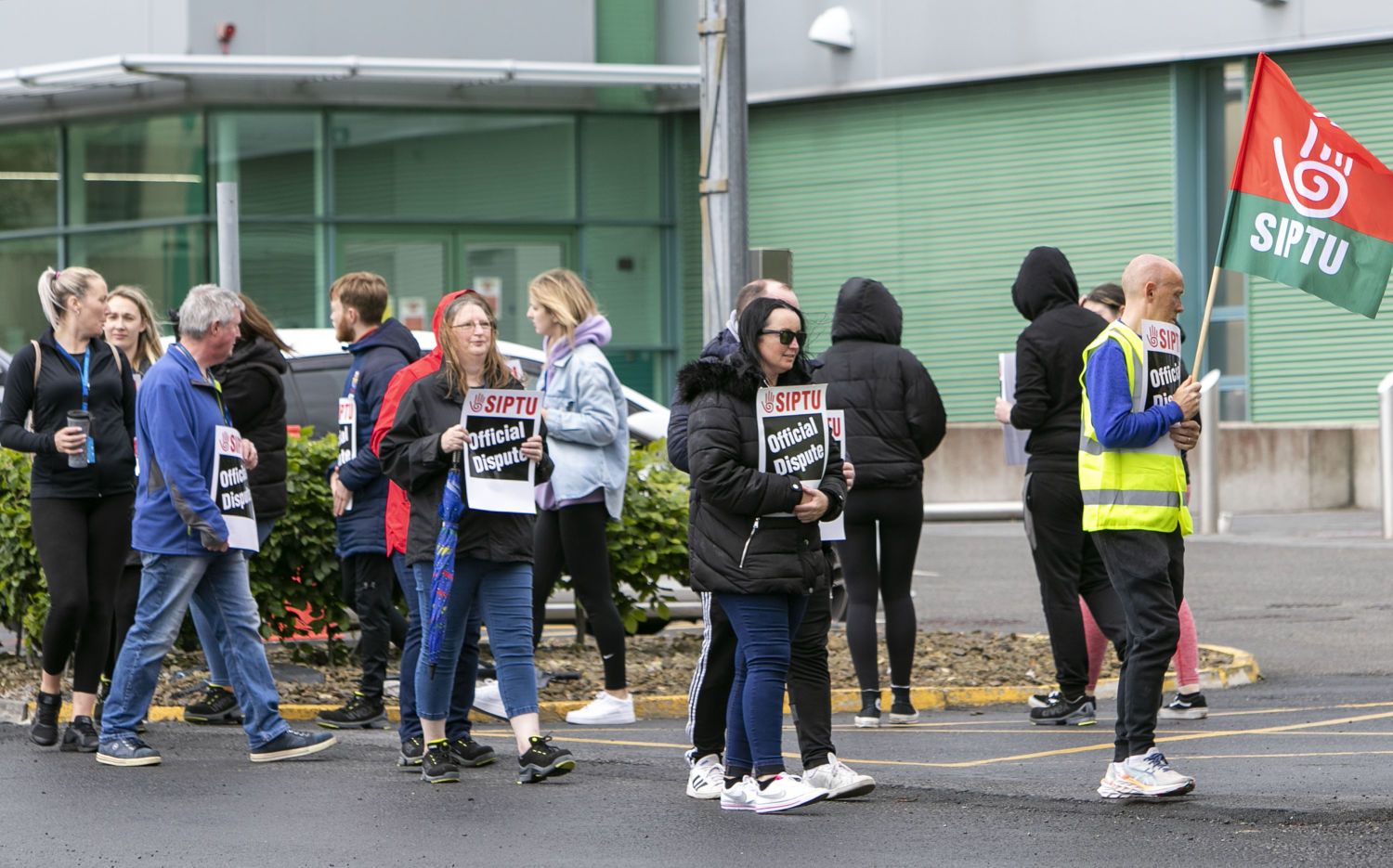 THE move by SIPTU to enter into industrial action at Bausch + Lomb’s Waterford plant took many people in the company, the city and the South East region by surprise. Not least because the trade union had not balloted its members on whether to take strike action after a pay proposal was made by the company early last week. Support for industrial action pre-dated that offer – when union members voted in April, in the absence of a satisfactory proposal from company management. SIPTU had effectively then been mandated by its members in Bausch + Lomb to act on their behalf. By late last week, despite having an offer from the company to consider, the union decided that a strike was the way to go.

The pharmaceutical company has long been a crucial and respected employer, not only in Waterford but the South East region, employing 1,650 people, with over 600 of those new to the company since 2015. This is the first time, in its 42-year history in Waterford, for industrial action to be commenced at the facility. Bausch + Lomb has stated, and it is difficult to argue otherwise, a work stoppage of this nature has implications for everyone involved, with the ripple effect impacting employees’ families, local businesses, local communities and the wider economy. Site Lead for Bausch + Lomb in Waterford, Mark Hennessy, said the company is proud of its association and history with Waterford and the region, and remains committed to finding a resolution in relation to the current pay talks, but it regrets the weekend’s industrial action.

It is hard to see what SIPTU aims to achieve from such a unilateral move. Its grievances are known. It is seeking an adequate pay rise for workers in what is a highly profitable company and it is moving now to recoup what was lost to workers when they agreed to increased work time without recompense during more difficult economic times.

The company has succeeded in no small part due to the loyalty and commitment of its workforce. Countless other small, medium and large enterprises have had similar experiences, weathering the devastating recession of 14 years ago, and the straitened times that followed, due to the willingness of employees to adapt. Tough decisions were made, jobs were lost, companies fell, and hatches were batoned down across Waterford and the region. It was an essential matter of survival, and those who took the right actions are seeing the results now. Of course employees should be rewarded, but realistic expectations must still be brought to bear.

Bausch + Lomb has engaged in pay talks with the union, stating that they have surpassed the Labour Court recommendation on improved pay for employees. The offer proposed on June 7, included an improvement to terms and conditions amounting to 10.8% for the average operator in the site over three years. “By the end of the agreement a four-cycle shift operator will earn a weekly wage of over €1,000 (basic + shift premium),” Mr Hennessy said.

Waterford Chamber called on SIPTU to give Bausch + Lomb employees the opportunity to ballot on the latest offer from the company, rather than moving to industrial action, describing such a move as “precarious”.

There is no question but that Saturday’s work stoppage at the plant sent a chill down the spine of anyone who recalls the devastating impact of similar work stoppages throughout Waterford’s history, most notably at the Waterford port and docks, and in more recent times at Waterford Crystal in Kilbarry.

That elephant in the room must be named for what it is. Waterford has worked hard to leave behind the image that shackled it in terms of attracting Foreign Direct Investment for too long. Workers’ rights, and fair and equitable conditions are paramount, but there’s a way to negotiate responsibly.