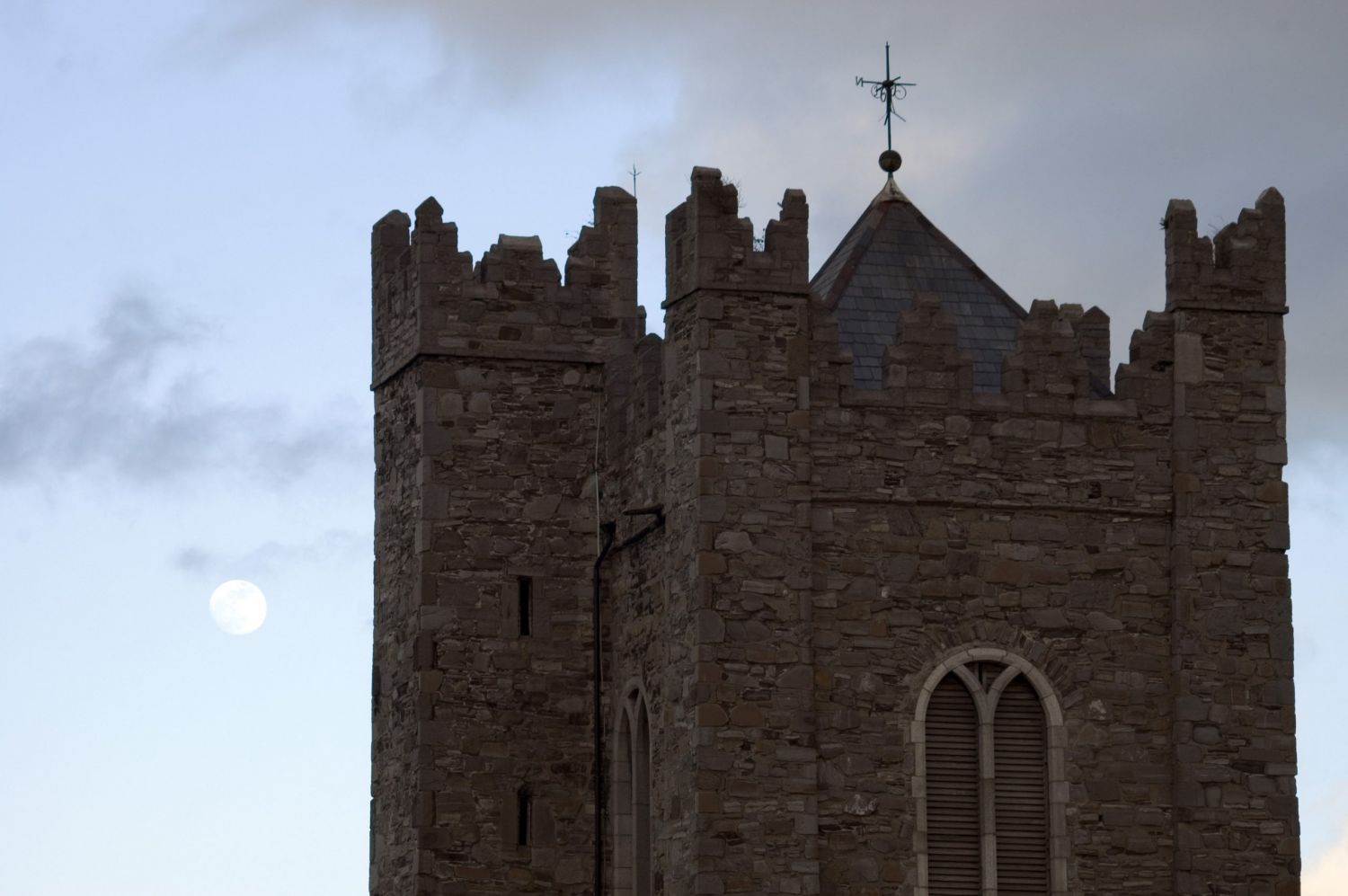 THE reports or syntheses of the synodal gatherings from across the 26 dioceses have been completed and forwarded to Maynooth. Leaders from each diocese will now assemble to produce the final report from the Irish Church, which will then be sent to Rome. Findings from the universal church will be collated by the General Secretariat of the Synod  and form the basis of deliberations for the Synod on Synodality in Rome in 2023.

The synthesis from the gatherings or Faith Conversations in our diocese is published on the diocesan website. The results of the synodal processes in our diocese are consistent with reports from other dioceses in the country. There is a remarkable coherence of themes that emerged from all the diocesan synodal sessions.

‘Among the many criticisms reported, it was claimed that Church teaching ruined the relationships between gay children and their parents’

While the numbers attending were very low (for reasons which I will explore below), those who participated were quite excited and enthused by the whole experience of the synodal process. There was an honesty and a concern shown about the process, which was a source of hope for many. They felt that there was genuine listening and people appreciated the freedom to express their views openly.

The indications are that people are calling for a synodal model of Church whereby bishops and pastors engage with people in real life situations and listen to them with humility and openness. The synodal way is a walking together and discerning together to deciding on pastoral responses and planning for the future. I think it would be a fair assessment of the overall process to claim that there are clear indications that the Holy Spirit is calling us to establish a synodal way of being Church and thus immunising the People of God against the virus of clericalism.

Pope Francis is anxious that divergent voices must be encouraged. The rich experience of synodality in the gatherings and faith conversations not just in our diocese but throughout the country would indicate clearly that we cannot go back to silencing such divergent voices. It is challenging for pastors but silencing only alienates.

However, Pope Francis is facing an uphill battle here. Some clergy voiced principled opposition to synodality and did not promote or announce the listening/ consultation sessions. Others felt very threatened by the concept of synodality and find it too challenging because of age or infirmity. Some bishops do not feel comfortable with it as they feel their teaching authority is undermined. All of these issues must be faced when the Synod convenes in Rome in 2023. But I don’t think there is any going back. Synodality is the way forward.

Community of course is central to the synodal vision. The synthesis from our diocese stated that the sense of belonging afforded by participation in faith community was important for many, but there was serious concern that this is disintegrating. There was a call to actively promote a spirit of community. There must be opportunities for people to get to know each other better and to feel a greater sense of belonging. Synodal-type gatherings at parish level would indeed provide such opportunities.

But there must be a greater effort to promote an authentic inclusiveness and equality within the Church. In all diocesan reports, there was criticism of the treatment of women; it was a source of anger that they were treated as less than co-equal with men. Almost all reports express a hope that women will have a more meaningful role in governance and ministries, including becoming deacons and priests.

An inclusive Church would welcome and encourage the participation of young people. There was great concern that the younger generation feel so alienated from Church through our failure to engage with them. Young people welcome accompaniment with conversation on life in the world as they see it and the place of faith on that journey. It was observed that some young people still have a desire to pray and to explore spirituality. One wonders if it is a crisis of faith we are facing or a crisis of faith-formation or catechesis in our schools and parishes.

All reports were critical of the Church for its failure to reach out to the gay community; gay Christians really feel excluded. This issue was emphasised in a forceful way in the report from Elphin diocese, which included feedback from a LGBT+ focus group. The report highlighted the damage caused to gay people by the Church. One person dramatically claimed: “I have known in my lifetime a lot of gay people who have lost their lives because of the Church.” Church teaching had led them to internalise homophobia and to hate themselves. Focus group participants were particularly scathing of doctrine with its use of words such as “intrinsically evil” and “disordered”… “these are words of exclusion, of branding someone as (culpably different).” Among the many criticisms reported, it was claimed that Church teaching ruined the relationships between gay children and their parents who were unable to accept their sexual orientation.

Issues such as this raise very serious challenges for the whole synodal process. Some people were cynical about the process, claiming that they engaged in listening processes before and nothing happened… there was no follow through. This may explain why there was such a relatively poor turnout in our parishes.

So can change happen? Theologian Dr Gerry O’Hanlon explores the question of doctrinal development. Whilst synodality is primarily focused on how we journey together in faith, the issue of doctrinal development (in relation to the gay question and other issues) cannot be ignored. Dr O’Hanlon argues (quoting the International Theological Commission) that there is a serious problem when the Catholic faithful simply reject Church teaching. “This non-reception should lead to a reconsideration of these teachings.” He delineates examples of doctrinal development in areas such as the teaching on slavery, the teaching on marriage and family, wherein the equality of both parents in marriage is now official Church teaching, whereas previously it was believed that the husband ruled over the wife. Development in doctrine is of course discerned by openness to the guidance of the Spirt speaking through all the baptised. But whatever about doctrinal development, we must as Church respond with great pastoral sensitivity and to create a more inclusive community.