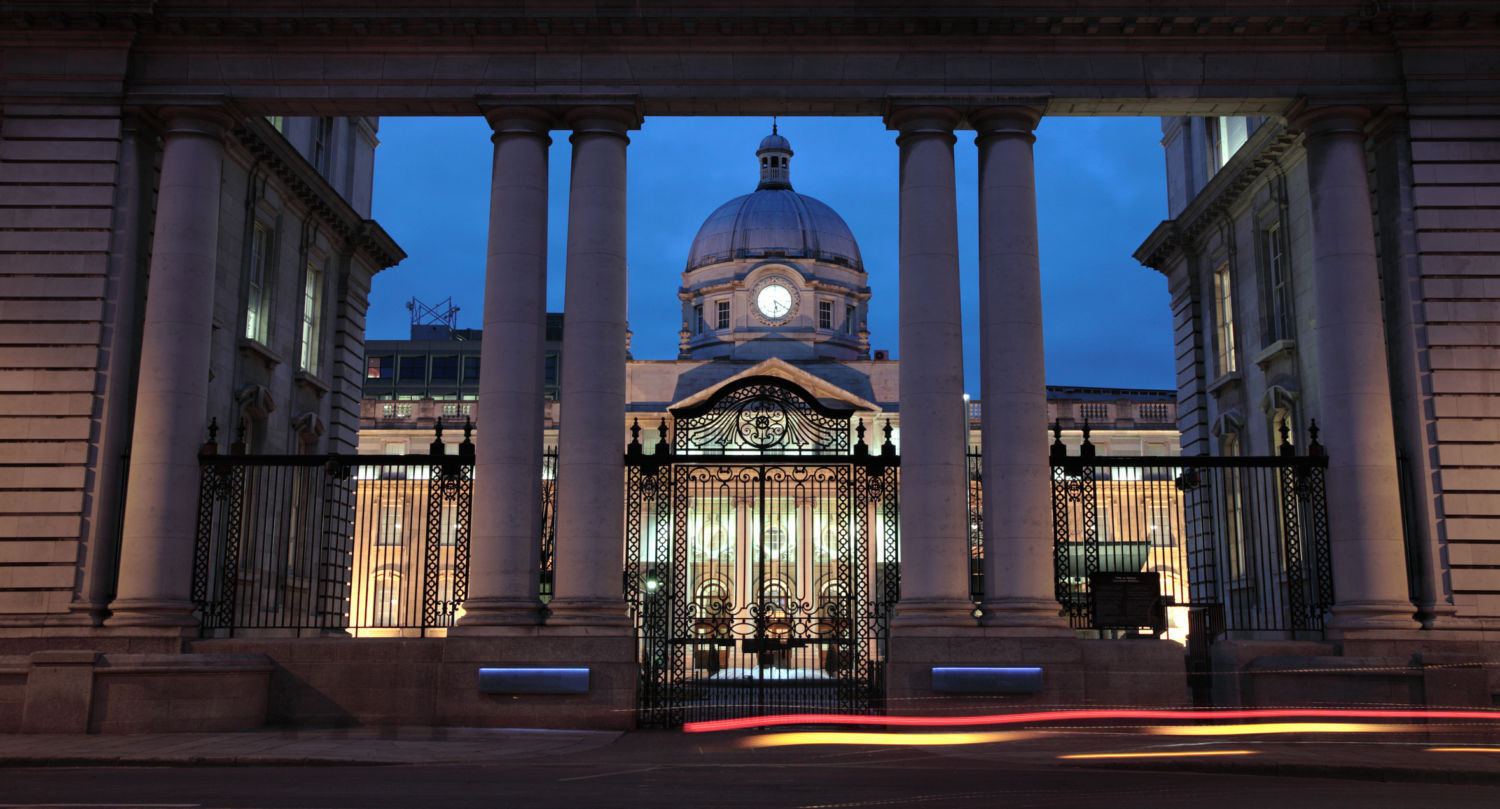 DURING the life of this column it has successively been labelled as pro FF, pro PD, pro-Labour, pro Independent and even pro FG. It depended on the commentary and on who was in power, what party was looking for electoral advantage or what criticism for failure to deliver had been made.

It is self-evident when you hear allegations of the column being anti some party or other that the criticism is from a member or supporter of that party. Criticism here for non-delivery is what we are here for. We have been ill served over the years by poor representation and docile Oireachtas representation. Backbenchers have a hard time influencing government decisions, rather like a voice crying in the wilderness, while politically strong counties like Cork, Galway and Limerick tend to do well. Simultaneously, the fractured nature of the South East, albeit with the same population and area as Cork city and county, is almost ready made for arguments.

The South East used to have five counties and one city, Waterford. Waterford city was a local authority on its own, so in effect the South East had six county councils. The amalgamation of city and county here was Phil Hogan’s design to reorder the perception of the region. Elected members in our city and county took the soup and the 30 pieces of silver and ended 1,100 years of Waterford city independence in 2014.

There have been some positives in that merger no doubt, but the loss of city independence has been hard felt. Now the South East is perceived by all as having four counties, as Mr Hogan also hived off south Tipp to the Mid-West. When one mentions “ready made for arguments”, it simply means that every investment or proposed South East facility precipitates a competitive scrum, with each county watching its neighbours for any sign of preferment which might advance them above their own.

This leaves national government off the hook with their traditional response about people in the region being unable to agree on anything.

Anyway, the point is that the political system captures party TDs and forces them to toe the party line in the hope of advancement and favouritism. Being out of favour as FG discovered with the Deasy faction representation meant that delivery stalled on almost everything for this city. One could make the same point with Kenneallyism for FF.

It has been interesting in recent months to watch and listen to Matt Shanahan TD when he questions any of the three party leaders in the coalition. His tone has become more strident as the injustices in delivery of investment in acute medicine and education become more obvious. In many ways our government reps are programmed not to question government policy.

David Cullinane occasionally lands a Dáil question time blow but his appointment as SF spokesman on health means he must be careful not to be too local in his comments. Whether that pays off in the long term remains to be seen. Matt Shanahan can use his speaking time in Leader’s Questions to present the case for Waterford replete with appropriate detail and figures. The shocking recent patient transfer times from UHW to Cork and Dublin, compiled over three years, for blue light ambulance transfers, being a case in point, or the inequities in third level funding for WIT being another.

What seems apparent when you examine the recent (May 13) debate between Mr Shanahan and the Tánaiste is that Leo hates the data and the information being presented. If you slow down the video you can interpret his body language. “This is a problem in Waterford and the South East,” he says, which to Mr Varadkar means “this is your problem and not mine. I am not minded to do anything about it.” My problem (thinks Mr V) is getting women with coronary issues from one hospital to another in Dublin within 20 minutes. The fact that Waterford and the South East suffer three hour inter-hospital transfers with ruinous after effects is tragic, but it’s down the country. The ghost of “bodily fluids on the mortuary floor” stalks the land. Nothing to see here folks as North Dublin medical privilege is barely concealed.

His answer on UHW 24/7 is an implicit No! It is written on his face. Similarly, when one watches Mr Shanahan’s Dáil debate (May 25) in slow motion, the Taoiseach’s body language sends the same message: I see the problem but the answer is no. We await the Nolan Report and will then tell you no! The same tetchiness and hauteur with uncomfortable facts can be seen as Cork priority and superiority bubble to the surface.

Mr Martin hates the detail, he hates the figures. He knows they’re accurate but will do nothing which impacts Cork medical or academic ambition. He is a Cork Taoiseach, rather than a Taoiseach from Cork. At heart, it’s all about the aggrandisement of Cork, which is the imperative. Equity for Waterford is nowhere.

It is just extraordinary the way the fake news about staff not being available or not being capable of being hired is circulated by government and regurgitated by government reps, as there was no problem increasing the staffing difference in recent times between UH Limerick and UHW from 600 to a massive 1,500!

It would be nice if our three government reps, M/s Butler, Cummins and O’Cathasaigh would give the people of Waterford a simple answer to the simple question. Will UHW have 24/7 cardiology services before this government expires? Yes or No?

It might be over egging the pudding at this stage to mention funding for SETU Waterford. The promises of expanded footprint and funding to match have stagnated. The purchase of the old Glass factory building drifts relentlessly towards the Dáil summer recess. The commencement of the proposed new engineering building is slow walked after a decade.

Could any of the three government amigos tell us when the Crystal site will be delivered to SETU Waterford? After 18 months of business case discussion and investigation, its over to you, M/s O’Cathasaigh, Cummins or Butler, when exactly will it happen?