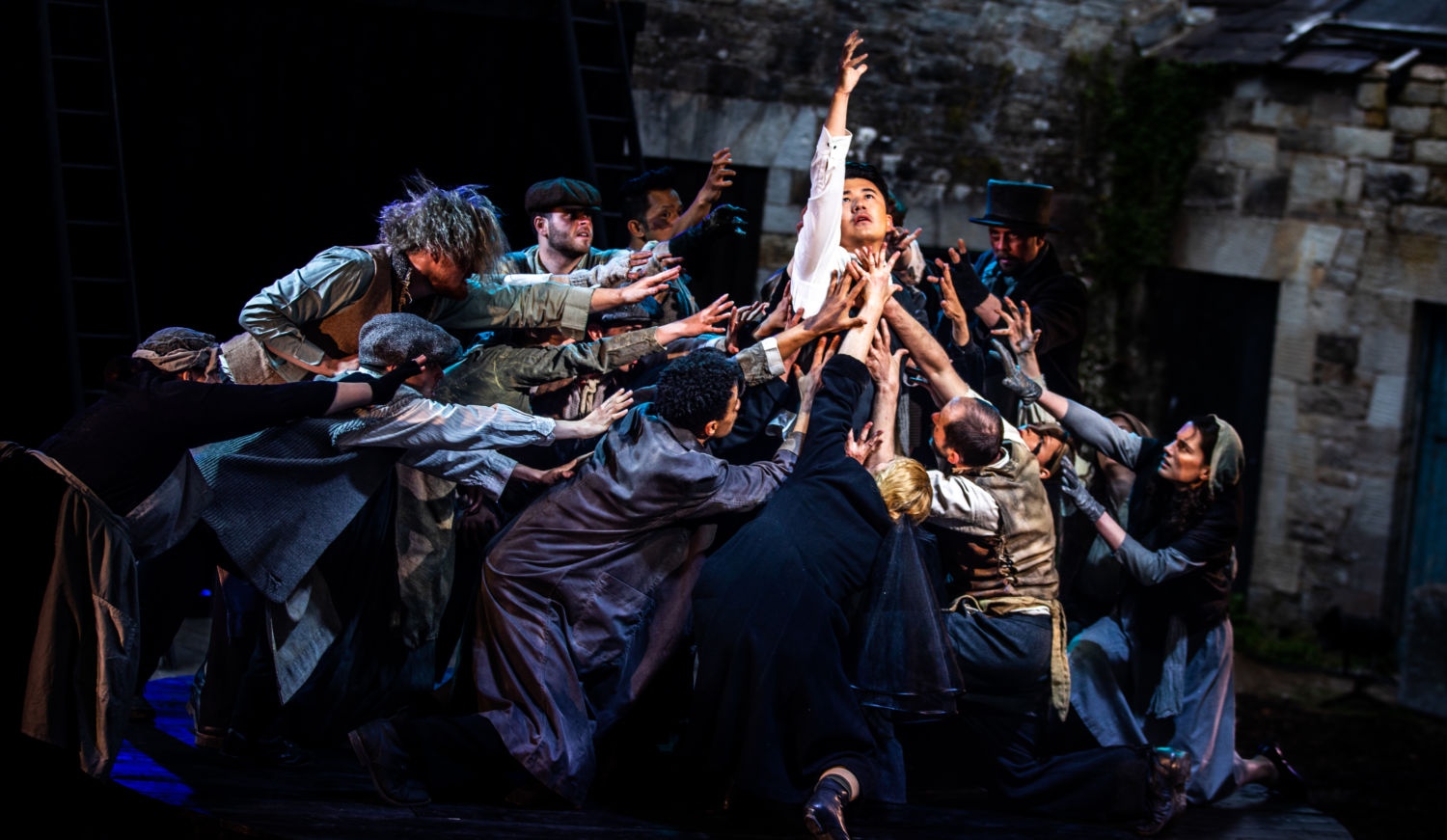 SINCE 2010, the Blackwater Valley Opera Festival (BVOF) has made a welcome imprint on the natural cultural calendar from the western corner of County Waterford.

As the dust settles on the 2022 festival, which concluded on Monday, June 6, organisers are reflecting on the most successful edition of the event held thus far.

“Undoubtedly we have had our most successful festival ever,” said BVOF Director Eamonn Carroll.

“We had a fantastic musical programme packed with quality and a hugely enjoyable experience for all who attended the opera, concerts, and classical music fringe events. Feedback from reviewers, our audiences, schools, patrons and supporters has been overwhelmingly positive and this is all down to the BVOF team, partners and volunteers.”

Thousands of visitors also enjoyed the free lunchtime open-air lunchtime recitals in Youghal, Fermoy, Lismore and Dungarvan; the schools’ night at the opera – a free, full scale dress rehearsal production of Gluck’s ‘Orfeo ed Euridice’ in the grounds of Lismore Castle – along with concerts and recitals throughout West Waterford and East Cork.

Eamonn Carroll added: “We’re proud that our festival has now been designated a flagship festival  for Waterford, and also become known as the home of summer opera and classical music in Ireland.”

Over 4,000 festival followers flocked to Lismore to take in 19 events over seven days, which provided West Waterford with a welcome economic boost.

According to the Park Hotel’s Pierce Flynn: “The festival continues to be one of the busiest weeks of the year for the hospitality industry in the local area. We look forward to continuing to work with Ireland’s Summer Opera Festival in 2023 and beyond.”

Said Richard Povey of Taste Waterford, BVOF’s Hospitality Partner: “We are delighted to partner with BVOF this year and help celebrate their most fantastic festival to date. The sold-out opera performances, classical music recitals and concert series at Dromore Yard in Aglish, were all supported by local chefs and suppliers including Eunice Power Catering, Chef Colin Hennessy and The Saucy Hen in Villierstown.” 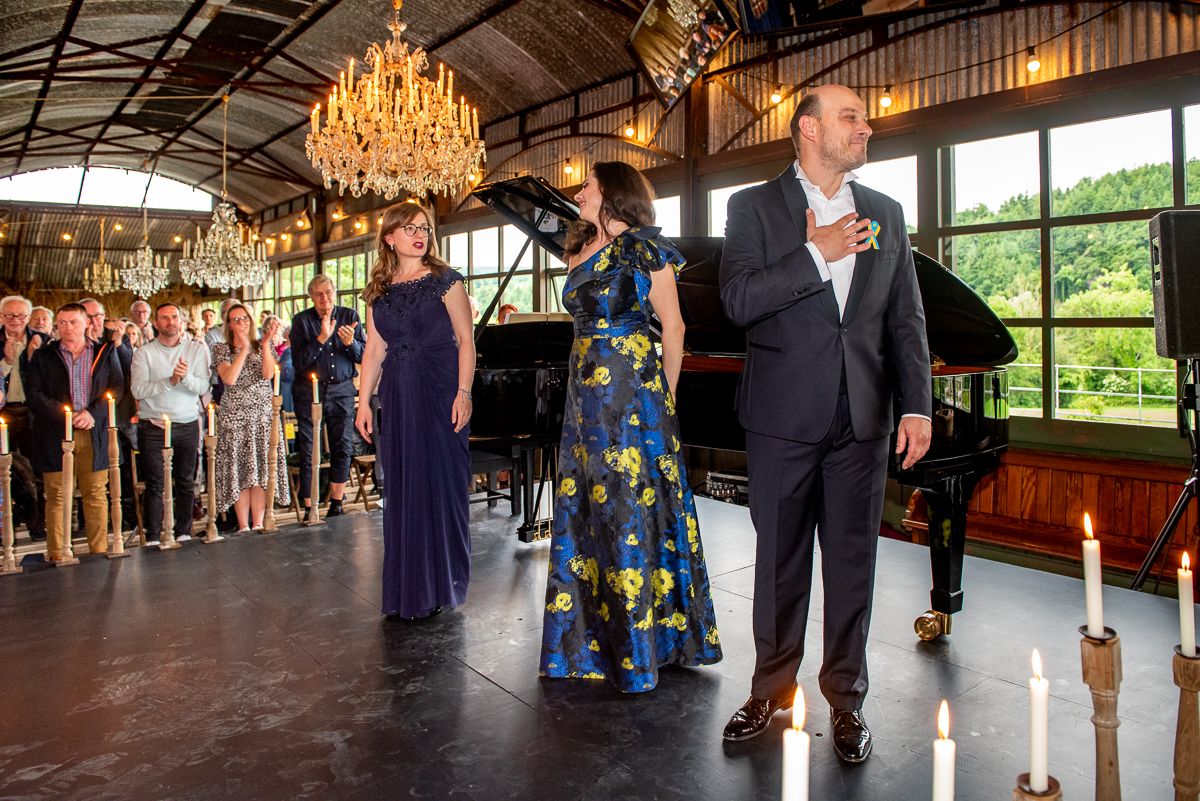 The BVOF Voices of Ukraine – pianist Iryna Krasnovska, soprano Ruslana Koval and baritone Stanislav Kuflyuk acknowledging the ovation they received at the end of their concert at Dromore Yard, overlooking the River Blackwater. 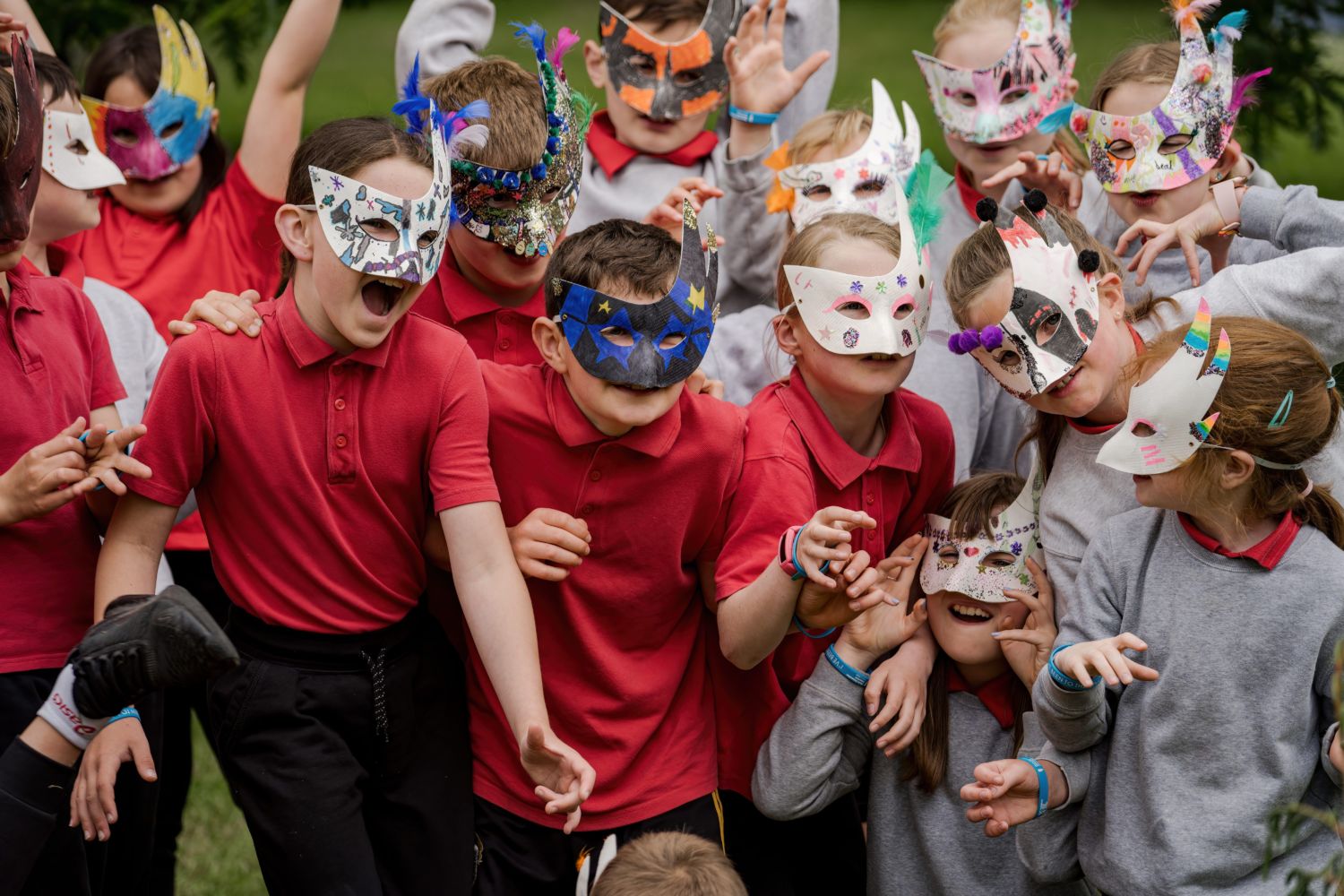 The Schools’ Programme at the BVOF proved another tremendous success.