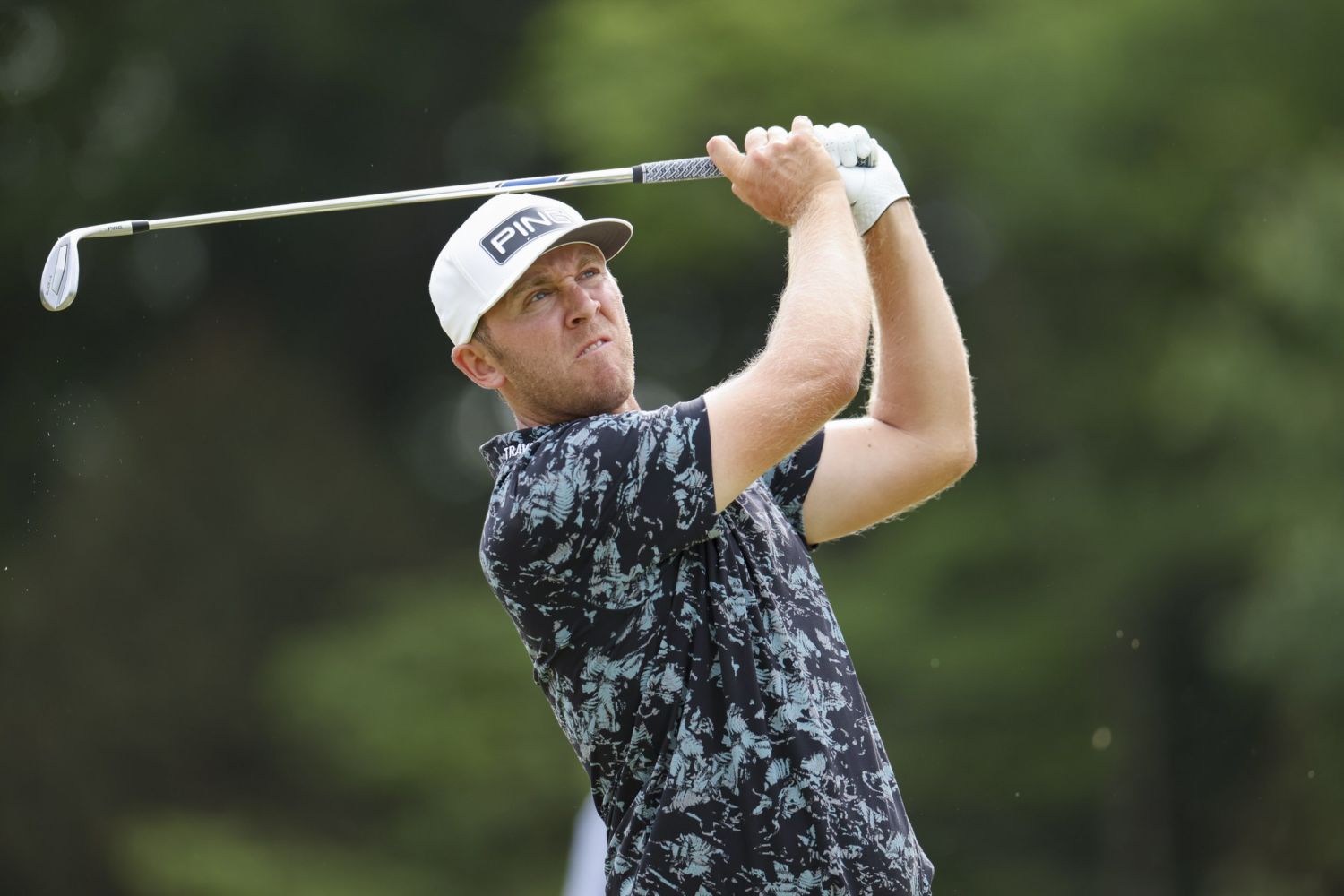 Waterford’s Seamus Power finished T12 at the US Open over the weekend at Brookline, just outside Boston.

This time three months ago Waterford’s Seamus Power had never teed it up at a Major Championship.
On Sunday night he finished tied 12th at the US Open at Brookline outside Boston, his third Major Championship of the season and his career, to go with his tie for 27th as the Masters and his tie for ninth at the US PGA Championship.
To make your first three cuts in Majors is some achievement but to have three top 30 finishes and two top 12 finishes is absolutely outstanding stuff from the Touraneena man who is now up to a career high of 36th in the official world rankings.
Rounds of 71, 70, 70 and 70 saw him finish on +1, seven shots behind the eventual winner and first time Major winner, England’s Matt Fitzpatrick.
The West Waterford man bagged a cheque of $347,058 for his latest excellent week’s work and he’s now up to 23rd in the FedEx Cup rankings.
Speaking after his final round on Sunday Seamus said, “I was hoping to get into red figures starting today and see what happens on the back nine. It wasn’t quite meant to be but overall very steady and gives myself confidence. You never know how you’re going to react to situations like a U.S. Open setup. It’s nice to know that you’re able to play it and looking forward to getting back in good position like this the following year.
“Overall I didn’t really deserve to be much better than I did during the week, but it would have been nice to at least get into red figures. In typical golf fashion, it’s probably the best I hit it and the worst I putted, it’s one of those things that happens in golf.
“Little frustrated there because I putted so well. I really didn’t hit it that well the first few days and sort of managed my way around. I actually had a lot of makeable birdie chances today, nothing too close but a lot of middle-distance putts between 10 and 20 feet, and I wasn’t able to capitalise, especially early.
“Makeable chances on 4, 5, 6, 7, 8 and 9 and didn’t make any. Then I three-putted 9 and that kind of killed my momentum. You have to give yourself a little shake; you’re still in the U.S. Open and there’s still eight holes to play,” he said. “There’s a lot a couple of birdies can do. I was able to get two on 12 and 13 and I had some chances after that too and wasn’t quite able to capitalise. Overall a very solid week and something to take along for me in a good stretch.”

‘VERY ENJOYABLE WEEK’
“I felt more comfortable today than I did in the PGA and that’s encouraging. Hopefully I can get myself back into a similar spot and hopefully some of those putts will drop when you need them. This was totally different and I’ve never seen something like it,” he said. “The crowds are huge and there’s roars coming from every corner of the golf course. There’s no moment you can relax. The second you think you can relax is the moment you’re gonna drop at least one shot. We don’t play many courses like that and you have to stay sharp from the moment you start on Thursday. It was very enjoyable week. I loved the course right from the get-go and it was a nice fair test.”
Seamus is back in action this week when he lines up for the Travelers Championship at TPC River Highlands in Cromwell, Connecticut before returning to Ireland the following week to play in the Irish Open at Mount Juliet and then he’ll be in his fourth Major of the year at the 150th Open Championship at St. Andrews, which starts on July 14.