Haven extension gets the go-ahead 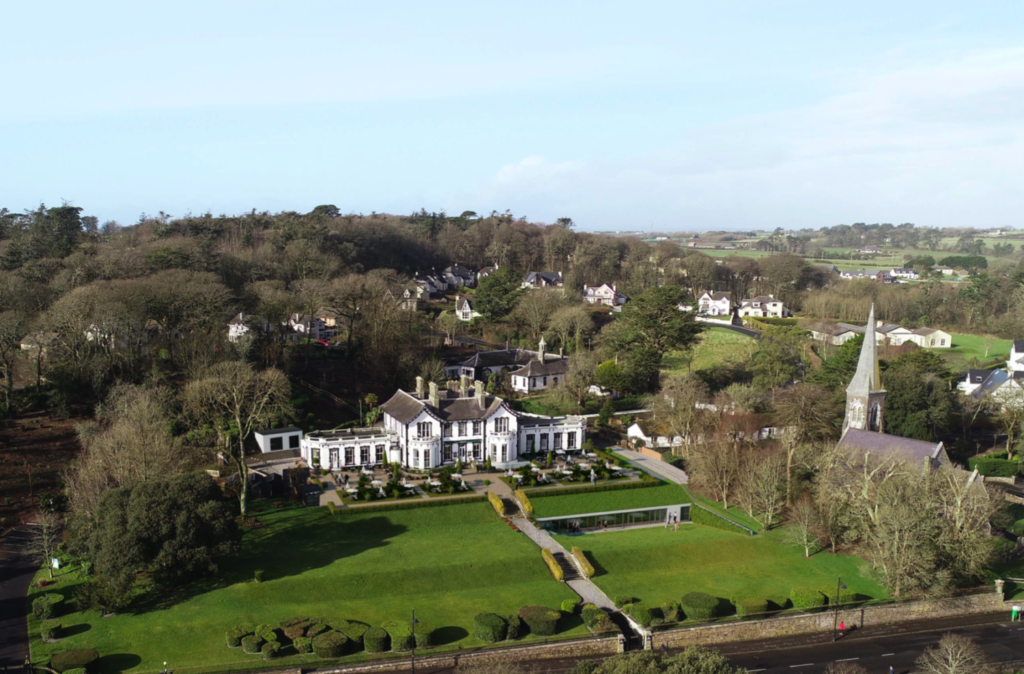 A design image for the Haven’s new plans shows the new, underground function room and an expanded courtyard area.

A HOTEL extension, described as “essential to Dunmore East” has been given the go-ahead from An Bord Pleanala. The Haven Hotel’s plan for a new function room and court yard was initially approved by Waterford City & County Council, despite the objections of some third parties, in August 2021. An appeal was made to An Bord Pleanala by original objectors, Michael & Jean Farrell, who had submitted a nine page objection to the development outlining concerns such as noise levels and curfews for events and John Stewart who had questioned the “entire validity of the submission and the rights of the applicant to make it”.

On June 13 last, An Bord Pleanala decided that the development, which includes a courtyard and a multi-use soundproofed function room, was within the zoning regulations set out in the Waterford Development Plan. The plan was improved with some conditions, including one stating that the Haven’s temporary marquee must be removed from the grounds of the hotel after a period of 18 months from the granting of planning permission.

Speaking to the Waterford News & Star this week, Paul Kelly, whose family have been running the Haven Hotel since 1964, said that he was “absolutely thrilled with the news”.

“It has been a long and stressful process, and we are delighted we can finally start planning to start building in September/October 2023, with a scheduled opening in late spring 2024 – 60 years after my parents, Jean and the late John Kelly, first opened the doors,” Paul said. “We cannot thank our thousands of supporters enough – without them; this wouldn’t be happening.” 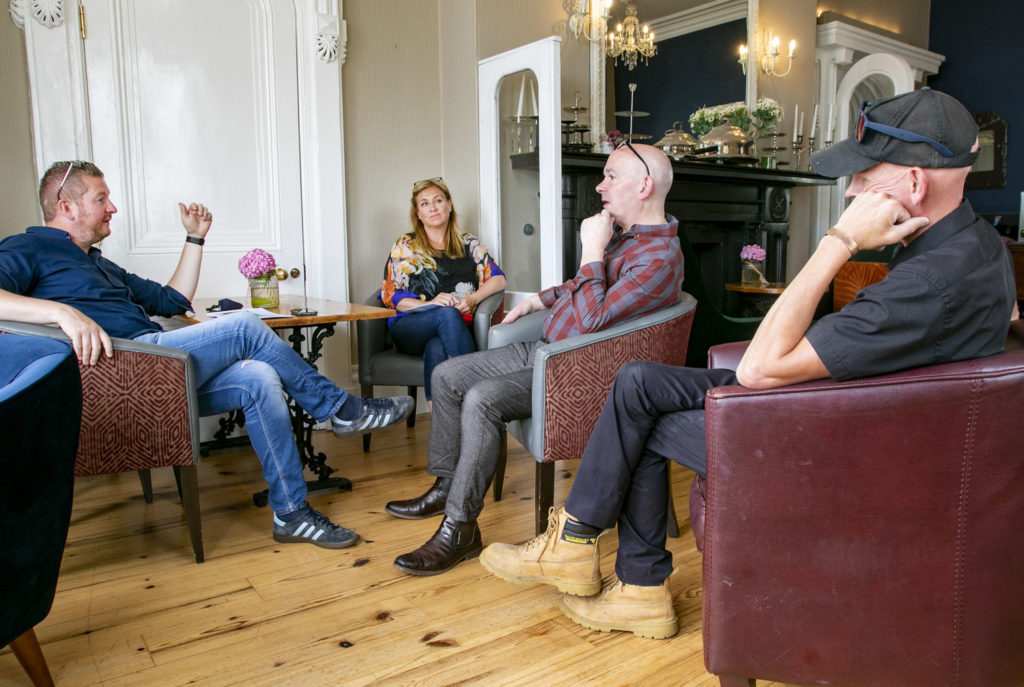 Paul described the decision by An Bord Pleanala as an “excellent day for Dunmore East and the surrounding area”.

“These new facilities will undoubtedly bring scores of new jobs: during the building works within The Haven Hotel, and in local businesses, through the increase in visitor numbers, it will undoubtedly attract,” he said. “It will also be a vital new facility for local groups and organisations. Dunmore East has exploded with new homes, but infrastructure and facilities have remained static. As a small community, Dunmore East relies heavily on the tourism trade and the jobs that come with it. As the temporary marquee facility has already done, it will help ensure year-round business to Dunmore East.”

Sinn Féin Councillor Jim Griffin, who campaigned continuously for the Hotel during its fight for planning, told the Waterford News & Star that the result was a “victory for common sense”.

“Just about everyone in Dunmore East knows how essential The Haven Hotel is and thankfully Waterford City & County Council and An Bord Pleanala are on board too,” he said.

“When people stay in the Haven, whether it’s tourists or wedding guests, the whole village feels the benefit. B&Bs and Guest Houses get the overflow of guests while pubs, restaurants, shops, etc get an injection of business that they wouldn’t have had otherwise. It’s a great decision for the Haven, but also a great boost for Dunmore East.”