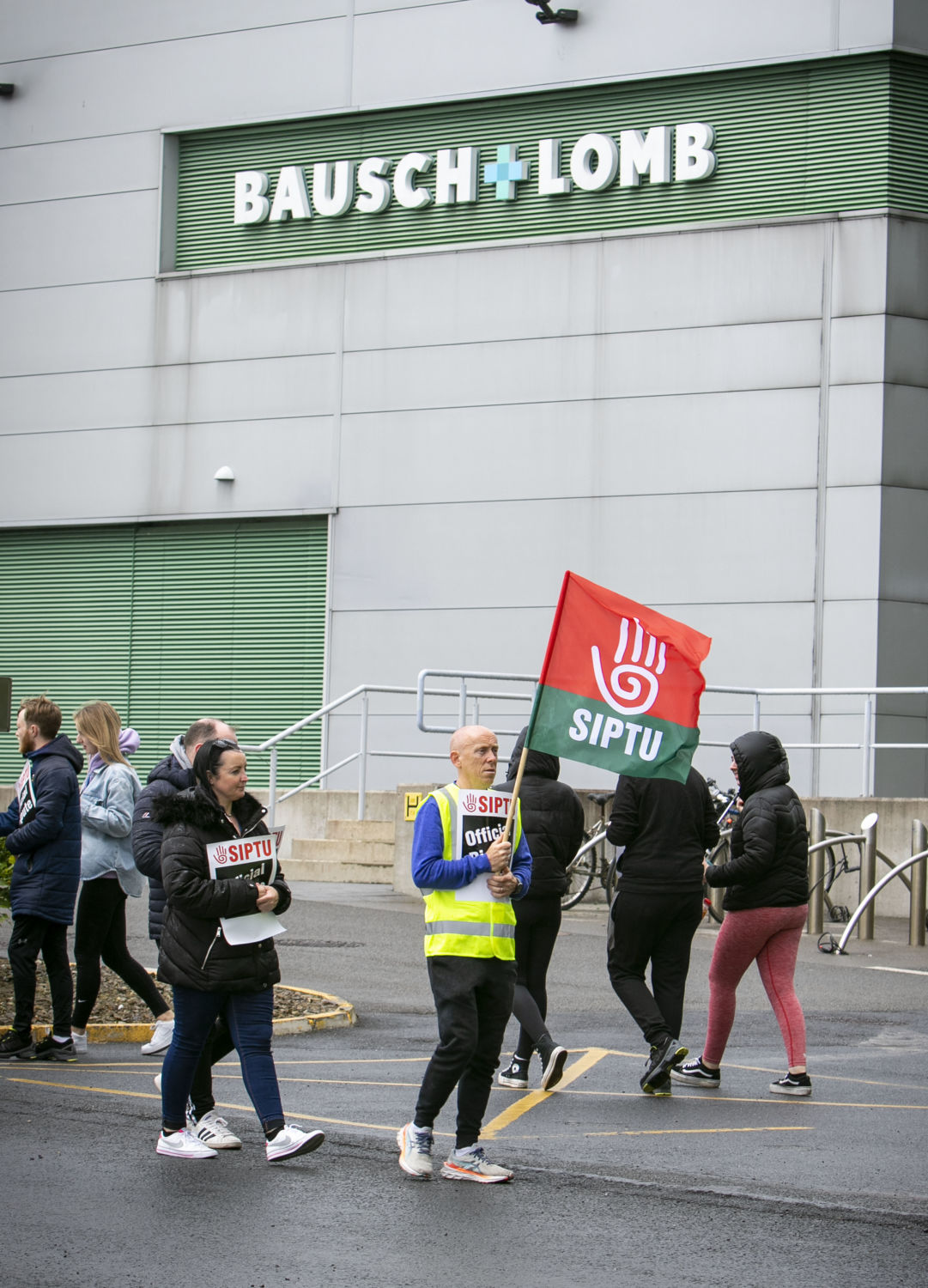 A CESSATION of industrial action at Bausch + Lomb to allow staff to consider a proposal thrashed out at the Workplace Relations Commission is welcome.

It is understood that extensive engagement has taken place between SIPTU – representing a large cohort of workers at the plant, and the company, under the auspices of the Workplace Relations Commission, with Bausch + Lomb issuing a statement that a proposal had been “recommended for acceptance by both parties”. This will be put forward for employees to ballot on this week.

‘It is a difficult reality to have to face, and puts into context the significance and value of permanent work’

Meanwhile, the reality of job losses once again darkened the door of numerous families this week, with the announcement by Cartamundi that it is to let go over 60 temporary staff.

That is not out of the ordinary for the company due to the nature of their enterprise – but it is also the situation that ‘seasonal’ work has in the past rolled on for staff, providing a more continuous level of employment. Coming into the summer holiday season, it is a difficult reality to have to face, and puts into context the significance and value of permanent work.

A Tale of Two Stories

On page 6 this week, one story reflects the near constant struggle Waterford endures for funding, while the other dangles a carrot of great promise… in terms of significant regional strategic funding!

It is difficult not to be sceptical when our second cath lab, and thereby our cardiac service, does not look remotely like it will have 24/7 functionality anytime soon.

Mixed messaging remains the order of the day with, on the one hand, the Taoiseach himself telling us that 24 full-time equivalent staff have been approved, but at the same time hospital manager Grace Rothwell revealing that only seven of these posts have been filled.

Wouldn’t it be fantastic if, rather than this years’ long ‘will it, won’t it’, a staff photo op is organised in the not-too-distant future hailing a fully functioning 24/7 cardiac service at University Hospital Waterford, marking the end of this endurance test of a battle for equity of cardiac services for the South East. Now that would be a front page story we’d like to publish.

Meanwhile, strategic funding promised to Ireland’s five regional cities to the tune of €500 million, in order to unlock their economic potential, is, on the face of it, very exciting news.

The devil’s in the detail, though, and we await more on the size of slice we can expect from this latest funding pie, and where exactly it will be directed.