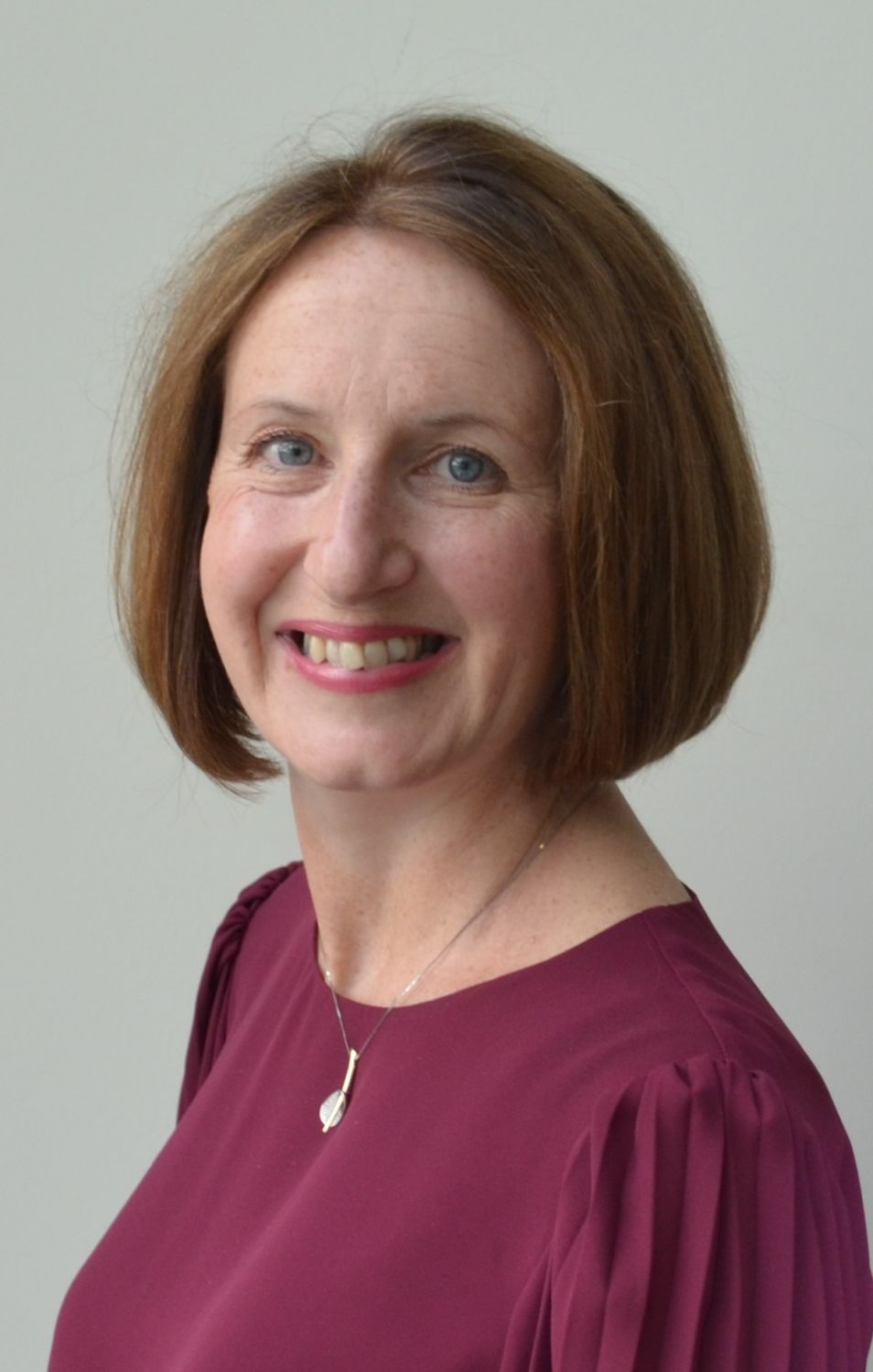 A former President of the Royal Academy of Medicine in Ireland (Biomedical Sciences Division), Prof Campbell served as both Dean of Graduate Studies and Bursar & Director of Strategic Innovation at Trinity College Dublin (TCD). Between 2015 and last year, Prof Campbell oversaw the commencement of a €300m capital project portfolio at Trinity.

Having previously worked in TCD’s Department of Physiology within the School of Medicine, Prof Campbell has also developed a significant research record in cell biology, pharmacology and tissue engineering. She was designated for the SETU Presidency by Higher Education Minister Simon Harris (FG) on April 27 last.