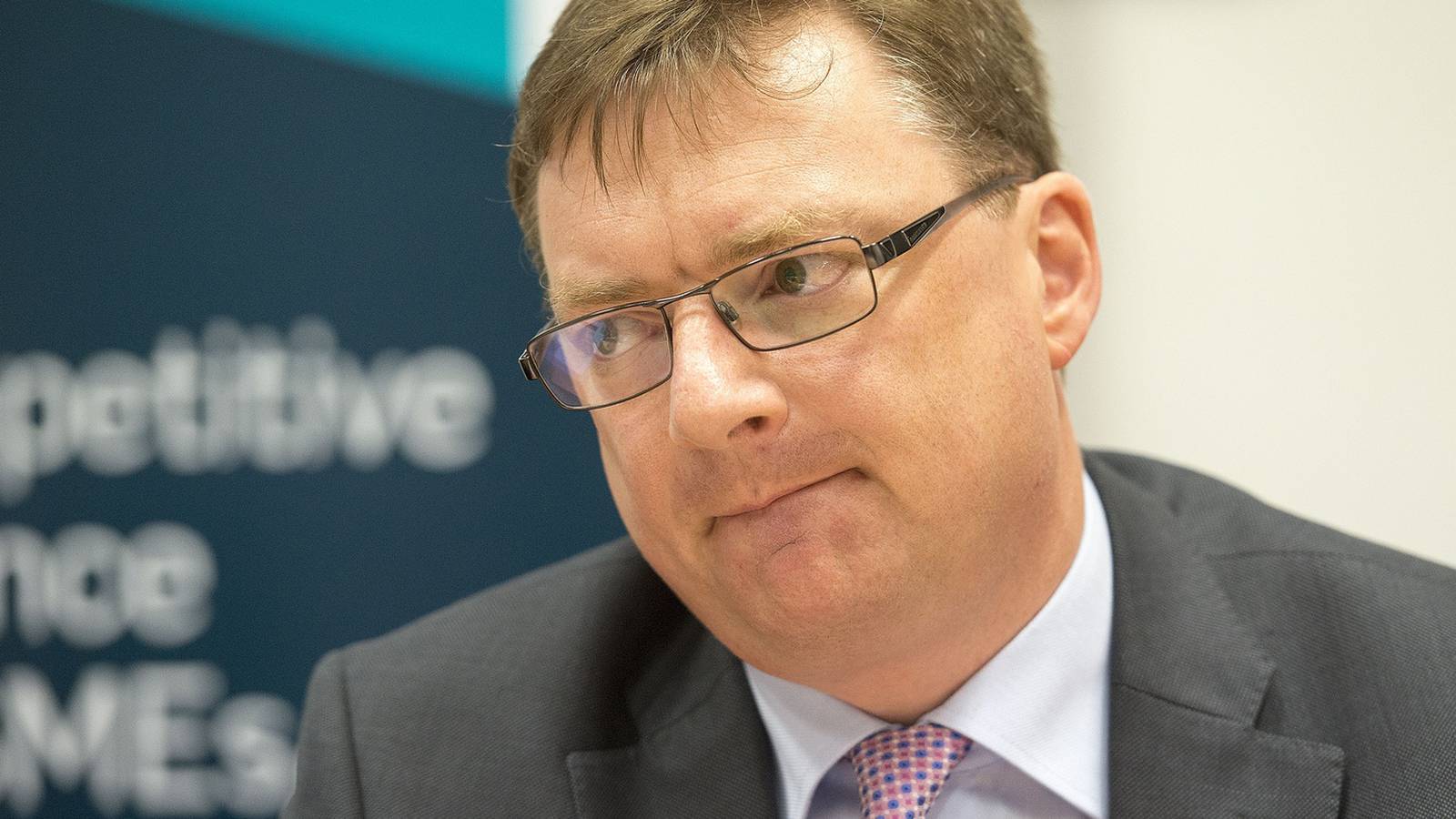 WATERFORD and the other four regional cities – including Kilkenny – will benefit from a new strategy announced by the Ireland Strategic Investment Fund (ISIF) on Thursday last.

The initiative, according to the ISIF, “will result in major investment being targeted in each city in form of places to work, places to live and enabling investments resulting in regeneration of our regional city centres”.

Minister for Finance Paschal Donohue (FG) confirmed that the city-specific investment programme will total €500 million as a means of “unlocking the full economic potential of Ireland’s five regional cities”.

As previously reported by this newspaper, Waterford City & County Council entered into talks with the ISIF and the Land Development Agency (LDA) to advance works on the North Quays Strategic Development Zone (SDZ).

Without specifying where its money will be investment, the ISIF Impact Strategy document states that the fund “provides long-term and patient capital for regionally transformational projects of scale – targeting a project in each of the five regional cities – Cork, Galway, Limerick, Waterford and Kilkenny”. The North Quays, in a Waterford context, appears the logical fit for such monies but this had yet to be confirmed at the time of filing.

At June’s Plenary Council meeting, Council Chief Executive Michael Walsh said that City Hall remained in talks with a developer, with “a significant milestone” due in the immediate offing.

With tenders for construction works for the SDZ project imminent and with the South Quays Plaza project and rock stablisation works at Plunkett Station underway, it appears that progress is both now in hand and welcomingly visible.

The ISIF will also “target investments at emerging and scaling businesses in the regional cities and other opportunities to support sustainable growth”.

According to ISIF Director Nick Ashmore, the project demonstrates a “material step-up” in the fund’s investment plans for Waterford and the other four regional cities. “Our new strategy also sets out a range of investment programmes that will back scaling-up businesses; deliver additional housing to build on our progress to date; and underpin the ambition displayed in our domestic food and agri sector, which has become a true global success story,” he stated.

In addition to urban regeneration, the ISIF is also committed to investing in residential development, commercial real estate and infrastructure.

The Impact Strategy notes that ISIF “will support the delivery of 25,000 new homes by 2030. The focus is currently on private/mass market-based developments”.

Cork, Limerick and Galway will also benefit from the new ISIF strategy. Both the ISIF and Waterford City & County Council were contacted for further detail as this week’s print edition was being finalised.

Following publication yesterday, an ISIF spokesperson told the Waterford News & Star: “ISIF does not comment on the specifics of investments until contracts have been signed. ISIF can confirm that it is engaging on a range of pipeline projects in the regional cities outlined in our strategy update last week and we look forward to being in a position to announce them in due course.”