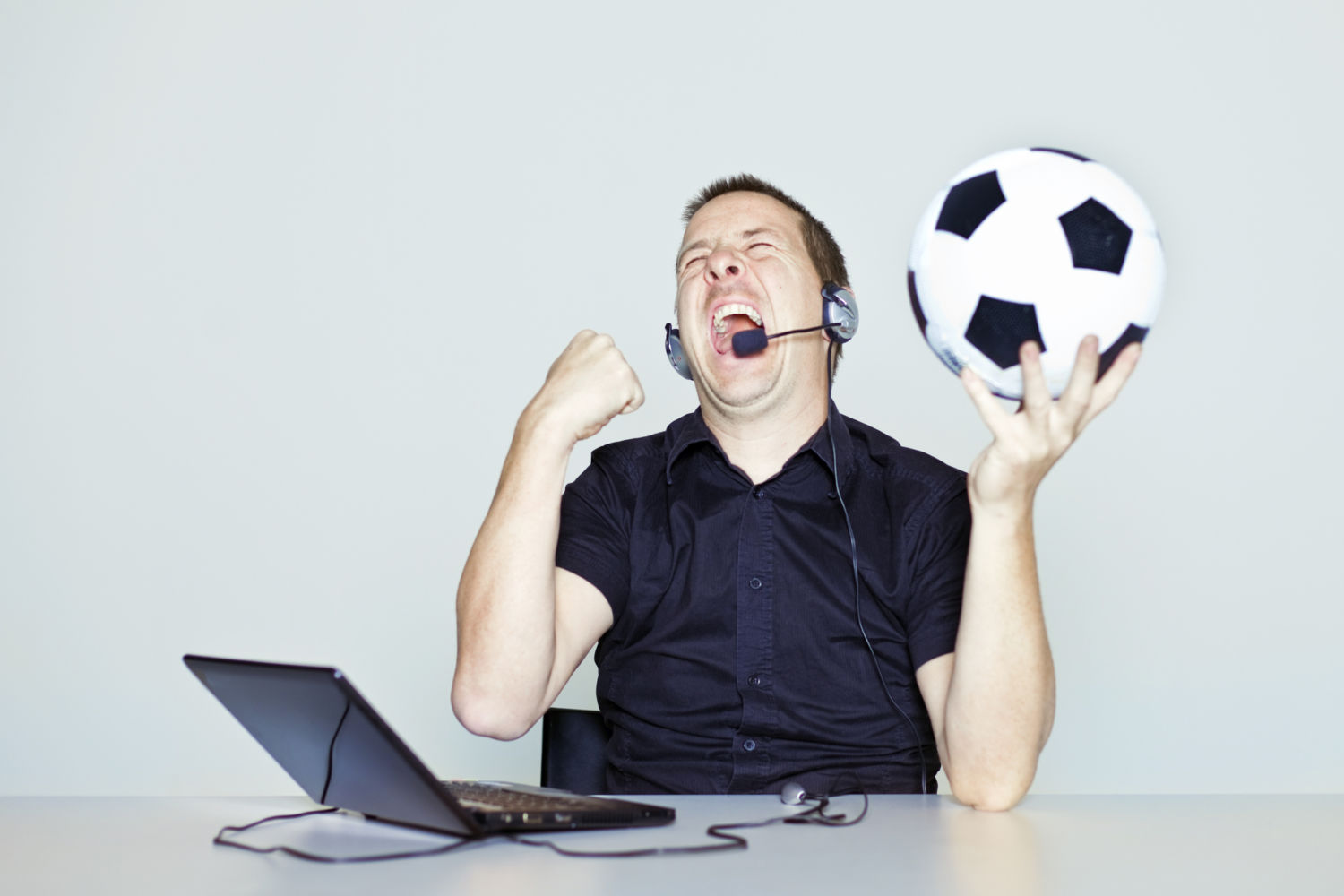 WHEN the subject of football comes up, there will always be arguments and differences of opinion over just about every aspect of the game. From players to coaches to referees, you name it, there’ll be an opposite and opposing viewpoint. I wouldn’t have it any other way. It makes life a little more interesting.

It’s particularly true when it comes to pundits on the box and I have enormous respect for anyone who puts themselves out there under the scrutiny of the public talking about sport. Invariably they’ve earned the right to be there, most likely having been former players themselves. I don’t always agree with comments or opinions, but that’s their take on events and we are all entitled to our say.

However, I think over the years, I reckon we’ve been somewhat spoiled when it comes to the panellists who have appeared on our TV screens. Which leads me to what I hope won’t be misconstrued as a harsh comment, in that I’m finding the crop of 2022 ‘experts’ rather dull. Boring is perhaps too strong a word but there’s a case to be made for that too. Certainly in the soccer and rugby arenas, I find the exchanges on offer a touch too pedestrian for my liking.

We were probably spoiled over the years. Take rugby. When Tom McGurk anchored broadcasts from Lansdowne Road or the Aviva Stadium, he had George Hook to contend with. No shrinking violet, it was always for me a case of “what will George have to say about this performance?” Never sugar coating his comments, he called it like he saw it. I rarely found myself disagreeing with George but no matter if I had, he was immensely passionate, knowledgeable and direct. Even if you didn’t particularly go with his assessment of a player, incident or prediction, he put it across so earnestly and articulately, he was a breath of fresh air. No longer on our rugby radar, I miss him. No disrespect to the current crop but there’s a distinct lack of a character like Hook around right now. It’s all a little safe and far too beige.

Moving to soccer, there’s been no one of the calibre of Eamon Dunphy pontificating on the big games of the day. Ireland had a real gem in him stretching well back before the glory era of Jack Charlton and the boys in green. Controversial, unapologetic and unflinching in his views, he was pure TV gold. Many of us will recall the infamous night during Italia 90 when annoyed by Ireland’s performance against Egypt, he threw his pen down on the desk in disgust, bellowing how he was embarrassed for Irish soccer. He would subsequently reveal the huge level of hostility and abuse he received from Irish fans, who practically cornered him in Italy following his outburst. Some wrongly accusing him of claiming he was ashamed to be Irish. Yet he never gave in to populist opinion or so called football lovers who found his level of honesty too much for them. Are we not all allowed our say surely?

Here again, I didn’t always go along with his summing up of certain games or players but boy was he worth switching on for. His banter with John Giles, Liam Brady and host, the late Bill O’Herlihy, is the stuff of legend now but at the time, unmissable and far superior to the ‘nice guy’ punditry dished out by ITV and the BBC.

You always had the feeling that things could get heated at any moment when there was a real divergence of thought from the panel. Bill would cleverly throw in the odd depth charge and hope it would explode. Call it arguing or intense debate, it was amusing to see the guys going at it with no one holding back.

It appears that today, it’s just all too sanitised and the lack of humour stands out big time. When would you ever hear anyone say anymore, “Did ye hear the lads on the panel last night?”

Still, on the GAA front, I’m delighted to say there’s life yet in the football and hurling panels from what I’ve seen recently at any rate. Thankfully, RTE possesses some decent pundits who can analyse games intelligently while engaging well with each other and presenter Joanne Cantwell who does a fair job keeping them on track. Donal Og Cusack, Anthony ‘Daylo’ Daly, Liam Sheedy and others command great respect for their own exploits previously, but as hurling pundits, you feel you’re getting a good overall picture of what’s going on and they know their stuff. A bit of homework has clearly been done too.

Hearing Daly allude to ‘the spin down to Thurles’ and seeing the fans in all their glory for that day’s match is so human and very Irish and something we can readily identify with.

Pat Spillane on Gaelic Football is never dull and he may have a few years on the newer breed of younger analysts, but he’s there on merit. Bags of energy, totally opinionated and laden with All-Ireland medals, he’s been there and done it all. Along with Joe Brolly, he’s a breath of fresh air and, again, thick skinned and his contention that ‘Mayo still won’t win the All-Ireland’ on a few occasions lately must get the dander up of thousands of viewers over in the west.

I met Pat in the Park Hotel in Dungarvan years ago and complimented him on his TV work to which he replied “Talk is cheap”.

He may be well paid for it but he delivers in spades, just like he did as a player and I’ll be sorry when the day comes that he steps down from punditry or is retired as they say.

Sport shouldn’t be taken so seriously but in Ireland it certainly is. My message to the new breed of ‘experts’, loosen up lads and let’s have more passion and less padding.

Time Out With Timmy: Mind Your Language