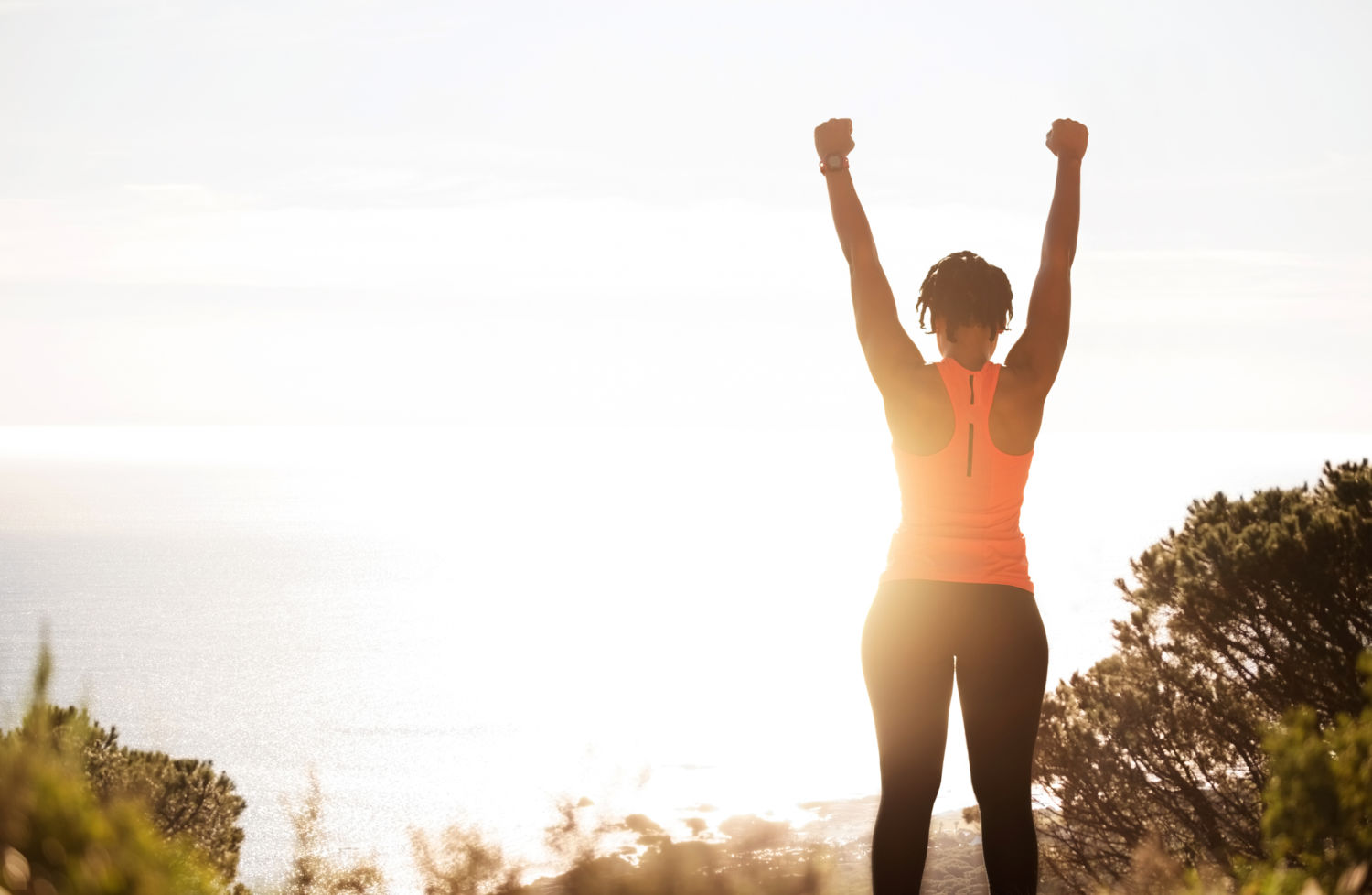 TODAY I want to take a deep dive into something we’ve all likely experienced following a vigorous workout; that sometimes euphoric buzz or unexplained contentment after some time outdoors. Here we will be focusing on the processes that occur and why they happen. So what exactly are these feel good hormones and how do we get more of this elixir of happiness!

This is something I hope to break down below as we take a look at what exactly it is that makes us feel so good after a run, workout, hike, etc. To start off we must acknowledge the primary role of hormones, which act as chemical messengers released by glands into the bloodstream contributing to the function of tissue and organs as they regulate physical functioning and emotional wellbeing.

‘Endorphins are often referred to as “runner’s high”, where discomfort is minimised while pleasure is maximised’

There are four primary hormones here. It is likely that you will have heard of a number of these before. These hormones include dopamine, serotonin, oxytocin and endorphins. These hormones are all linked with different natures of happiness and usually will have different triggers. I will break each one down now.

Probably one of the most well-known feel good hormones. Dopamine seems to be heavily linked with our brain’s reward system. Often referred to as the “happy hormone” it is known for producing the high we get after doing something which we enjoy. Due to this, dopamine has been heavily linked with reinforcement, which can unfortunately lead to addiction where we find something we enjoy to the point where we must repeatedly reach the same euphoric state over and over. An example of this could be argued to be highly addictive drugs, such as cocaine and heroin, due the higher levels of dopamine experienced after their consumption.

On the brighter side; there are some healthy and safe ways to keep our dopamine levels at a satisfactory level! Due to dopamine originating from the amino acid “tyrosine”; Including foods with said amino acid has been found to be a good approach. Foods containing adequate levels of tyrosine might include chicken (other poultry), dairy (milk, cheese, etc.) and other foods such as avocados and bananas. Meditation has also been associated with a higher release of dopamine.

Known most notably for its feeling of euphoria and helping to discourage and deflect feelings of anxiety and depression. Serotonin acts as a natural mood booster, with lower levels of serotonin linked with depression. Serotonin also influences a wide range of bodily functions, which, to name a few, include memory, fear, stress response, digestion, sleep, and even our body temperature. Fortunately there are a few ways to increase our levels of serotonin. The reason why working out has been linked to this hormone is due to the amino acids produced as a result of physical activity. The amino acid in question being “tryptophan”, which the brain uses to produce serotonin. Exposure to sunlight and similar forms of light therapy has also been linked with increasing our levels of serotonin!

Commonly referred to as the body’s “natural painkiller”, originating from the term “endogenous morphine”, where “morphine” refers to the given set of attributes which endorphins possess when compared to this opioid painkiller. Endorphins are released in response to pain or stress, which is why they can often be referred to as “runner’s high”, where discomfort is minimised while pleasure is maximised. There are roughly 20 different types of endorphins in existence today. There are many different ways to release endorphins. Methods might include exercise (notice a trend developing here!), meditation, sex, laughter, and even getting outdoors to increase sunlight exposure.

Sometimes stated as the “love hormone” oxytocin is mostly linked with attachment and bonding. This name is likely due to one of its primary functions being childbirth, where it significantly aids the woman through labour, while being significantly involved in the process of breastfeeding and is linked with developing the bond between mother and child. Oxytocin is mainly produced as a result of exercise, touch or music. Therefore, the most notable methods for increasing levels of oxytocin include exercise, music, intimacy with a partner or even a massage!

If you’ve got this far I’d like to thank you for bearing with me as it has been a hard topic to narrow down and has gone on a bit longer than usual! As you can see there are a number of promising ways to help boost our levels of the hormones mentioned above (most notably exercise – for those who have recognised the trend!)

A quote from the reliable, stoic philosopher Marcus Aurelius to wrap it all up.

“It never ceases to amaze me: we all love ourselves more than other people, but care more about their opinion than our own” – Marcus Aurelius.

Lastly, I would also like to clarify that I am not a registered dietician. All advice disclosed here is simply advisory based on my qualifications as a fitness professional and personal experience and knowledge gained working with individuals and helping them reach their goals. The advice given is not designed to diagnose, treat, cure, or prevent any health problem – nor is it intended to replace the advice of a physician. Always consult your physician or qualified health professional on any matters regarding your health.

I hope someone out there found some of this information useful here, just some food for thought. For any questions in relation to this topic or training, nutrition, etc. or for coaching inquiries simply message me on my business page on Instagram @coachedbycashel_ or by email – [email protected]