Labour calls for Dáil debate on An Bord Pleanála allegations 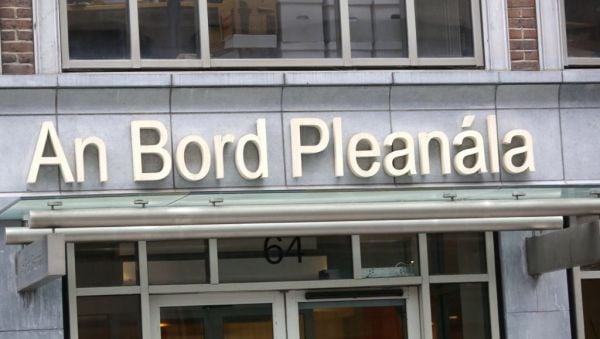 Labour leader Ivana Bacik has called for a debate regarding allegations surrounding An Bord Pleanála.

Allegations of impropriety against An Bord Pleanála’s deputy chairman Paul Hyde have led to a senior counsel’s inquiry being ordered by Minister for Housing Darragh O’Brien, a separate internal board review and a looming examination of the authority’s procedures by the Office of the Planning Regulator.  Mr Hyde has denied any impropriety, and stepped aside temporarily last month “without prejudice” to the investigation by Remy Farrell SC and An Bord Pleanála’s internal review.

Speaking in the Dáil, Ms Bacik said the drip feed of information is unacceptable.

She said: “In order to restore public confidence in the planning process, we in Labour are demanding a debate into the operation of An Bord Pleanála before the summer recess. People rightly expect openness and fairness in the planning decisions. Allegations that due process is not being followed are deeply concerning and must be addressed.”

It follows calls earlier this month from the Irish Planning Institute, the professional body for planners, for the way board appointments are made to the planning appeals authority to be scrutinised.

Days of treading water on planning for Irish unification are over, McDonald says