A 78-YEAR-OLD man has pleaded guilty to 13 sample counts of indecent assault and assault on two children, which took place on unknown dates between August 8, 1981 and August 30, 1986 in County Waterford. Anthony Daly, aged 78, who now resides full-time in a Co. Waterford residential home, was arraigned by video link in Waterford Circuit Criminal Court on Thursday, June 16. 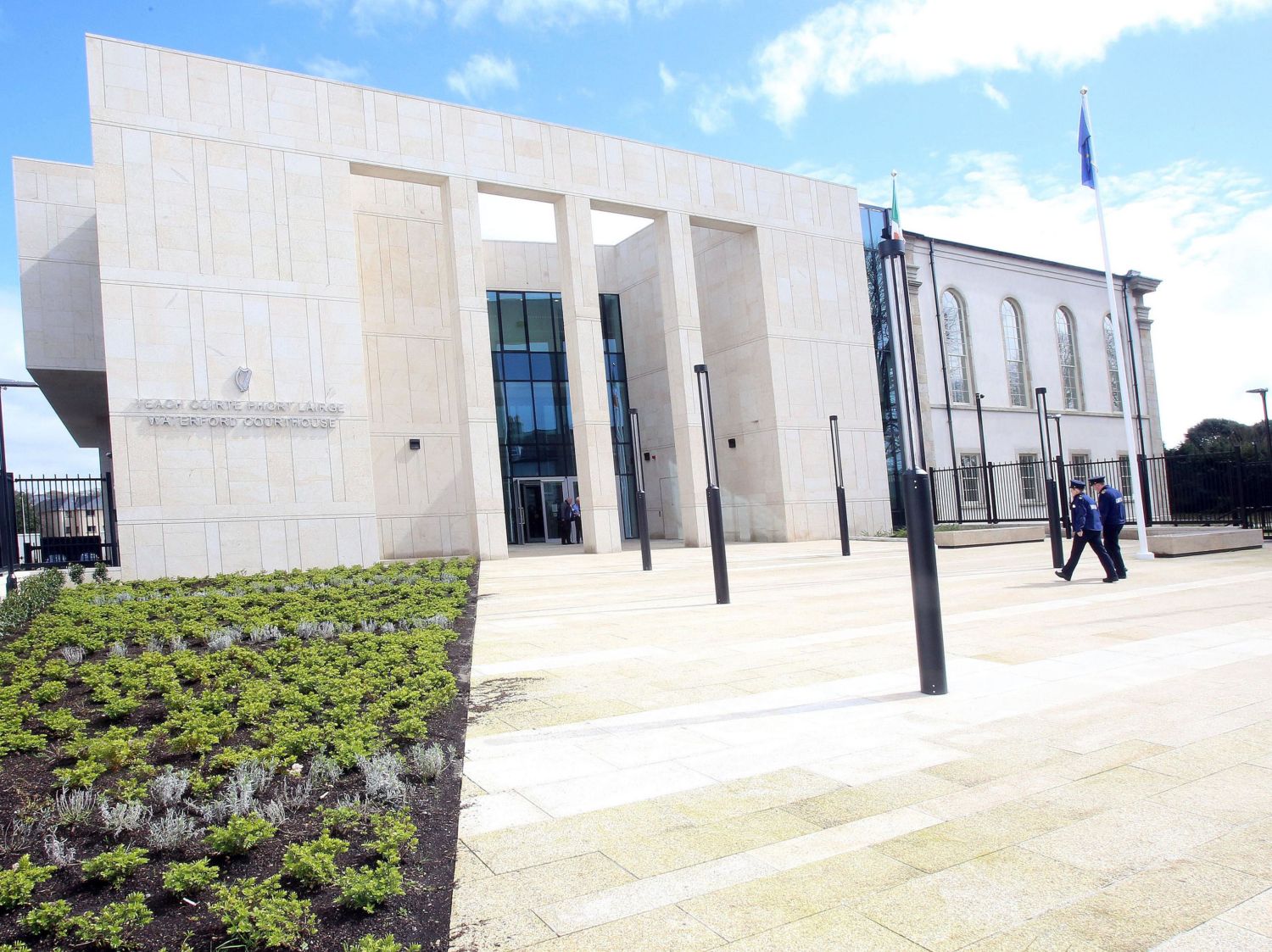 The charges involve two injured parties now aged in their forties, who cannot be named for legal reasons. Mr Daly pleaded guilty to the indecent assault of a male child on at least five separate occasions at a residential address in Portlaw, Co. Waterford on unknown dates between August 1981 and August 1986.

A statement was offered to the court on behalf of Mr. Daly which said: “I would like to express remorse to the two victims.” While a medical report is being prepared, he will remain on continuing bail until October when a sentencing date will be decided upon.