The perils of shift work 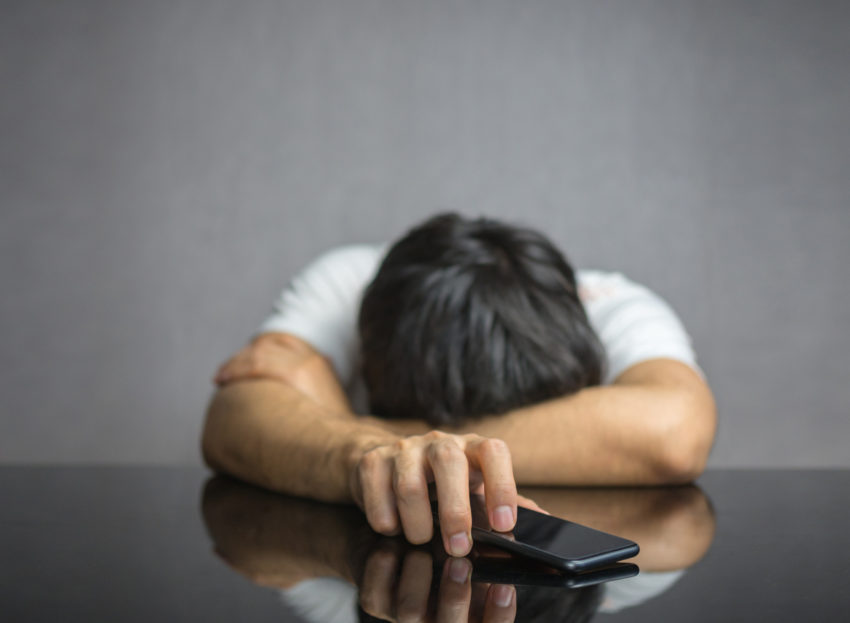 Some say that shift work leaves them feeling like “zombies”

AS BAUSCH + Lomb employees prepare to vote on a new pay deal, staff member Paul Meaney told the Waterford News & Star that shift work is something that needs to be considered every time such pay disputes arise.

“I’m working shift work 32 years, that includes working the night shift every three weeks,” Paul said. “I can only speak for myself but the weeks I’m on nights, I’m basically a zombie. I’m no good at home for anyone. I have mood swings like everyone else but they are far worse due to lack of sleep. Just because you’re on nights, doesn’t mean that life doesn’t go on for everyone else. You have to get up for the school runs and of course your body clock is completely thrown off because you’re having to eat substantial meals at unusual times of the day.”

Paul says that the hardest part for him over the last 30 years has been the social impact of shift work.

“People don’t realise how many things you miss out on due to shift work,” he said. “I guarantee you that there are people out there that wouldn’t do shift work for any amount of money. As a little example… my shift starts on a Sunday night. I’m a big Waterford GAA fan and I’ve lost count of the amount of games that have fallen on the Sunday nights that you’re due to work. The same is true of family occasions, many of which I’ve had to leave early due to shift work. Remember, because of the limited numbers of people working on each shift, they’re only going to let a certain amount off. This may not seem like a big issue to some but I strongly believe that shift work and its impact on your health and wellbeing is something that needs to be considered when you hear people asking to be paid, and treated fairly by their employers. 30 years plus of shift work will take its toll on anyone.”