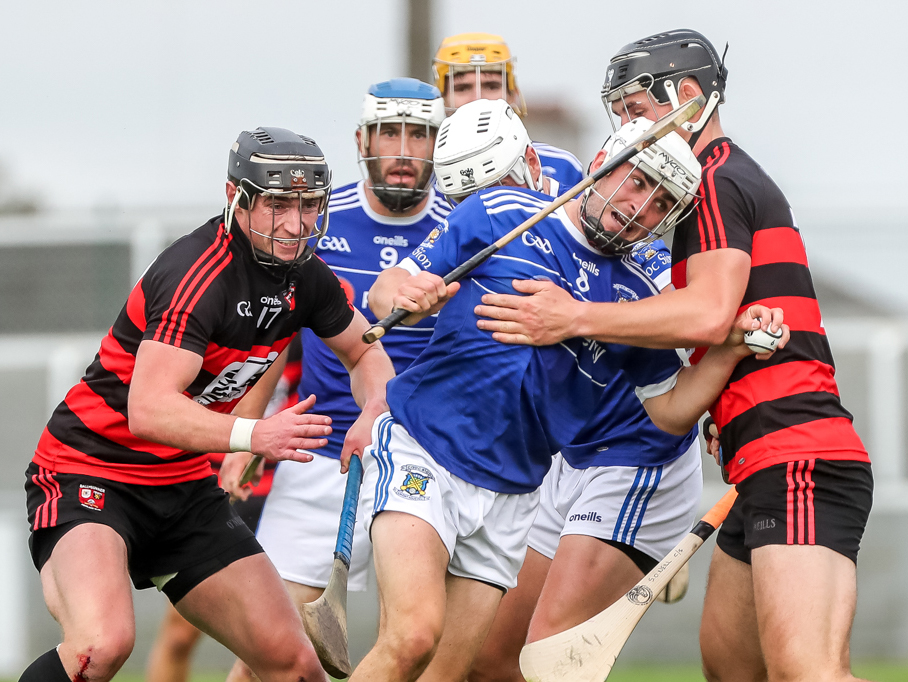 This coming weekend will see the playing of six of the remaining seven divisional finals of the All County Hurling Leagues with the division 2 clash between senior sides Abbeyside and Tallow the only outstanding game which is likely to be played the following week.

Mount Sion V Ballygunner
First up on Friday is a tasty Division 1 final between Mount Sion and Ballygunner in Walsh Park. The championship semi-final between these sides last year was a very clos run affair with Ballygunner coming through a thriller with just two points to spare before going on to county and All Ireland glory. It remains to be seen if Mount Sion can repeat that championship performance but it is unlikely that we will have any indication of that on Friday.
The meeting of the teams in the League saw Mount Sion winning on home soil against what was a half strength Ballygunner side and it remains to be seen if both sides will field at full strength on Friday as opposed to keeping their powder dry for a potential championship meeting in the coming months. Either way we can expect a very competitive encounter in Walsh Park on Friday as is always the case when these clubs meet.

Kilrossanty are making great strides in hurling in recent years and on Friday they will be bidding for silverware when they face Abbeyside’s second string in Fraher Field. Having dropped down from the Intermediate grade this year Abbeyside will be expecting to make an impact in the Junior championship and this final will be a big test against a Kilrossanty side with ambitions of their own. The Leamybrien side have been providing players to county minor and U-20 sides in recent times with the Fitzgeralds, Padraig and Seams particularly impressive on the U-20 side. This could be a very close game.

First up on Saturday in Fraher Field we have Ballianmeela and Tramore meeting in a repeat of the Junior county final of a few years ago when Ballinameela came out on top. Tramore since won the Junior title and now both teams are in the Intermediate championship. Ballinameela will be looking to add this league title to that won by their footballers last weekend but they will not have it easy against a Tramore side that has been making great strides in recent times. Ballinameela won the league game between these sides but another very close game can be expected here.

These teams met in the league just two weeks ago with Cappoquin scoring a decisive win. While Mount Sion will be expecting to field a stronger side on this occasion it is a case of an Intermediate side against a Junior team and in that situation Cappoquin must be fancied to prevail.

Sean Phobail return to Fraher Field one week on from their Football League victory over Stradbally for another high noon showdown against Geraldines as they seek to make it a hurling and football league double. Having defeated Geraldines in the football league semi-final Sean Phobail may find this a more difficult task.

Having withdrawn from the football leagues Shamrocks have put everything into winning the hurling league and here they face fellow western Intermediate side St. Marys. The Tourneena men, like Ballinameela and Sean Phobail, will be seeking to double up on their football successes so we can expect another hard fought encounter here. Shamrocks, being the fresher side and more focussed on the hurling title must start favourites here.

All these league finals are all ticket and no cash will be taken at the turnstiles. Tickets can be purchased at www.universe.com.

The alarm bells should be ringing for the GAA