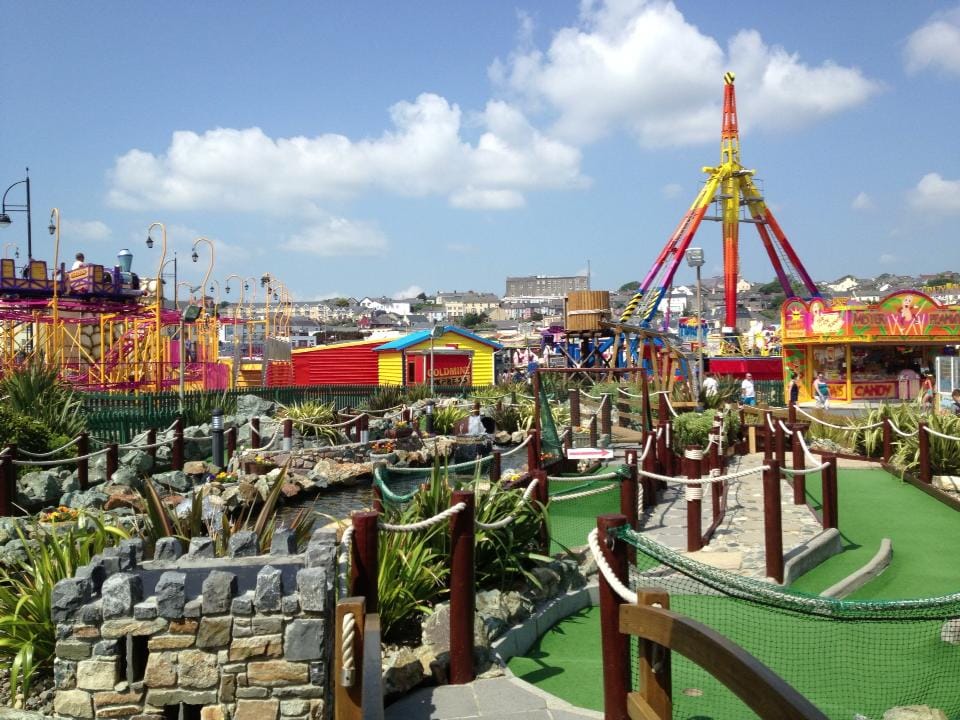 A WOMAN believed to be in her 30s was arrested by Gardaí following a stabbing incident in Tramore this afternoon.

At approximately 4pm this afternoon, a male employee at Tramore Amusement Park received a hand injury during an incident. He was subsequently taken to University Hospital Waterford (UHW) for treatment and has since been discharhed.

The arrested woman is being held at Tramore Garda Station where she is being detained under Section 4 of the Criminal Justice Act (1984).

The strangest of sporting glories