THE inaugural year of Dungarvan Pride was a runaway success, with Walton Park filled with a burst of colour, vibrancy, and entertainment from start to finish on Saturday, June 18. From lip synch battles to dog shows, wobbly circus to the Dreamgirls Drag Show, live music and performing arts, the entire show was hosted from start to finish by Dungarvan’s own Lady Fifi Fondue. Attempts made by an online website to target the festival, and in particular the host, have been heavily criticised by politicians. 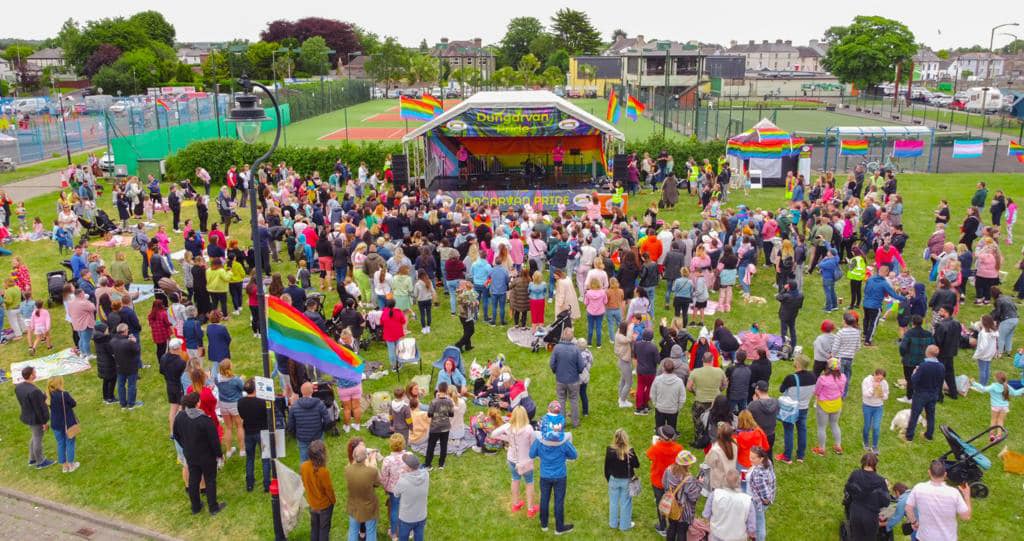 Cllr. Conor McGuinness said that the Pride movement has come too far to allow anyone to drag people down. He said, “Their hate has no currency, they have no support, and they speak for no one.”

His comments come in the wake of a series of online articles published on a website, which was founded in 2014 by Leo Sherlock. The site states its aim “is to offer a platform for the different opinions that exist in Irish society. We want to give a voice to the uncomfortable truths that are currently being ignored.” In the published articles, the site used words ‘vile’ and ‘revolting’ in the article when describing aspects of Lady Fifi Fondue’s drag act on stage.

Cllr. McGuinness said political leaders have an obligation to stand up in solidarity when people are singled out in such circumstances. He said, “They are trying to spread misinformation and whip up homophobia for their own sad ends, Their coordinated campaign of trolling is beyond pathetic.”

He was joined in support by Cllr. Damien Geoghegan, who said, “Solidarity with Dungarvan Pride. Ignore the haters. They’re few and far between. Dungarvan Pride was fantastic. End of story.” Cllr. Geoghegan was a strong voice for the Pride movement in Waterford city last year in his role as Mayor, when an individual burned the Pride flag down. In the aftermath of last year’s events, he said the people of Waterford “fully endorse and fully support the flying of the Pride flags in Waterford”. There was a small number of individuals in the city “who take very strange positions on things, whether it be Pride flags or the pandemic,” he said. “They’re very much in the minority. They’d be quite vocal and you’d see a number of their videos on social media. They certainly don’t represent the views of the people of Waterford,” he said.

The Pride movement which has gathered significant momentum in recent years marks an important movement in Irish society towards inclusivity, as evidenced by the presence of the movement in schools, communities, and beyond. Dungarvan Pride have not yet commented on the articles in question, however as the sun set on the first Dungarvan Pride, the committee said: “Thanks to everyone who came along and made the day so special, we hope you enjoyed it as much as we did! Dungarvan you out did yourself and us made so proud, there was nothing but love and respect for our LGBT+ community. Walton Park was full of smiling, happy faces. We truly are blessed to live in such a diverse and inclusive town, until next year…” 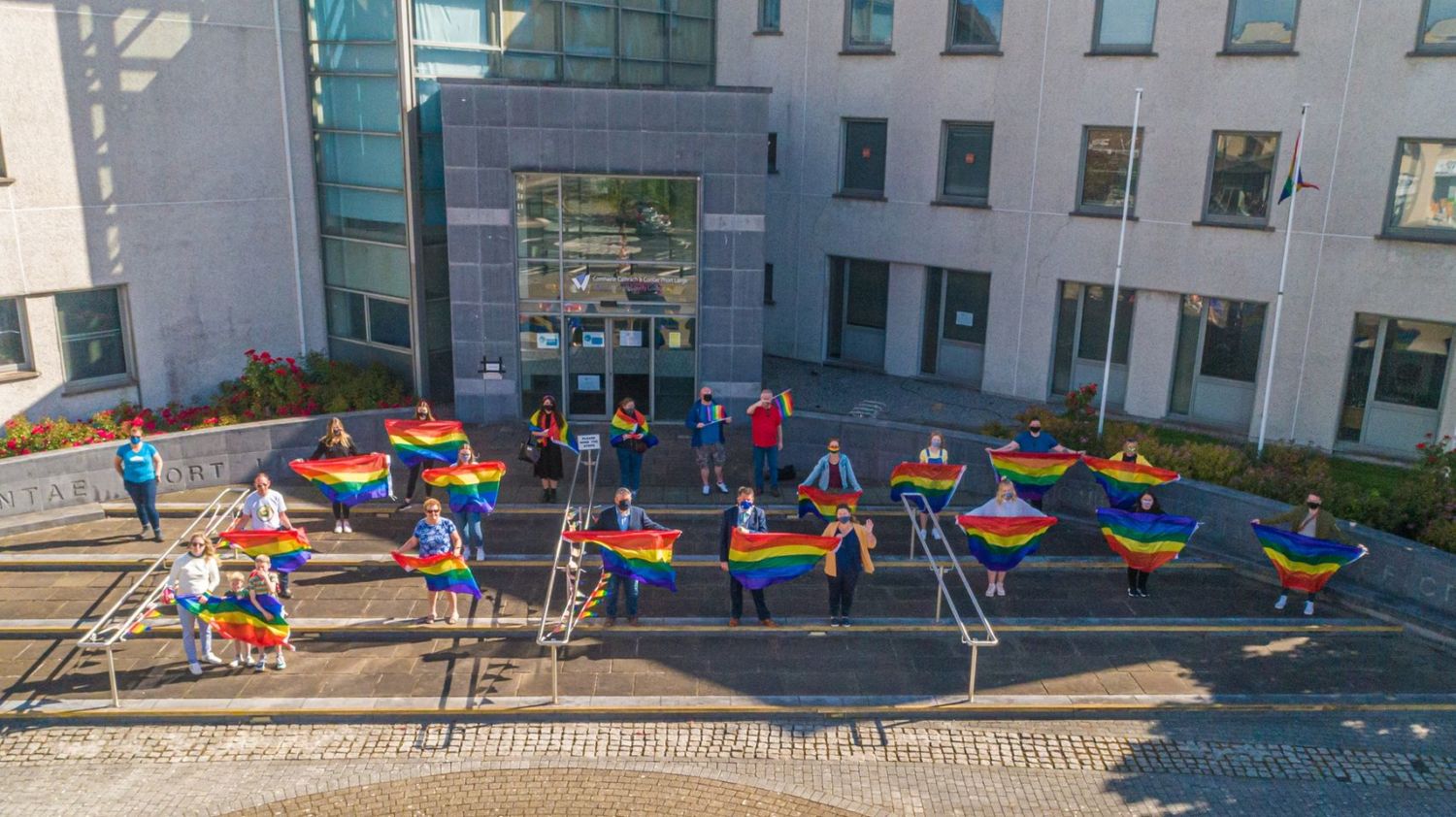